Ungrateful Children Force Elderly Parents To Live In Car, But Then 3 Angels Show Up 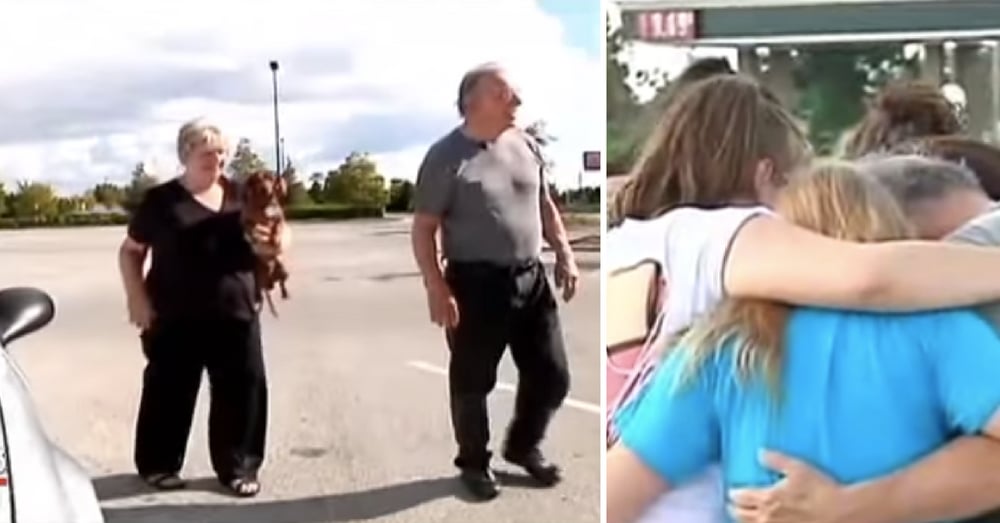 Our parents raise us and take care of us. They feed us and clothe us and put a roof over our heads. It seems only natural that once we grow up we return the favor by taking care of our parents when they need us.

Unfortunately, all too often we see kids who neglect their parents’ needs and leave them to fend for themselves.

That’s what happened to Gordon and Dee Head.

The couple, who are in their 70s, had been living in Texas but moved to Florida when Gordon – a master plumber – was promised a job at a hospital that was being built.

However, once the couple got to Florida the job fell through.

Gordon, a veteran, was unable to access his veteran retirement benefits, so the couple was forced to live off of social security which, although enough to purchase necessities, wasn’t enough to keep a roof over their heads.

When the couple reached out to their adult children for help, none of them seemed to care, so the heartbroken parents – along with their three dogs – were forced to live out of their car.

The couple was staying in a Walmart parking lot and was feeling lost and downtrodden when Gordon asked God to send them some angels.

“They started showing up,” Gordon said through tears.

Brandi Dussing, her sister, and a friend saw the couple sleeping in the car and asked if they could get them something to eat.

Gordon said he didn’t want to take advantage of the girls, but they insisted. Then they went one step further.

Brandi shared the Head’s story on Facebook and started a fundraising campaign on YouCaring. Since then she has raised over $14,500 for the couple.

Gordon and Dee are incredibly grateful for this kindness from complete strangers, especially after their own family was unwilling to help.

The couple is slowly getting back on their feet, and Gordon said he is still looking for a construction job, preferably something not too labor-intensive since he underwent bypass surgery in April.

Were you touched by the way these girls reached out to help this elderly couple in need? So share this!