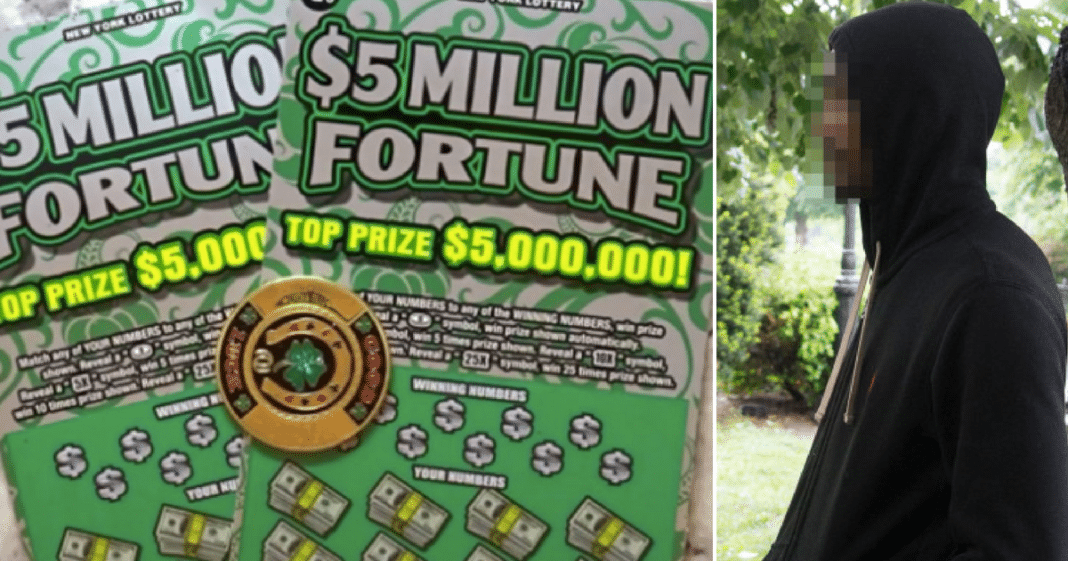 An unemployed Bronx man had been down on his luck when out of nowhere something incredible happened. He took a chance and bought a lottery ticket, and the rest is history.

The man, who wants to remain anonymous, bought a ticket on April 24 for his upcoming birthday and forgot all about it. Later during the day, he saw it sticking it out of his pocket and realized he hadn’t yet scratched off the numbers. 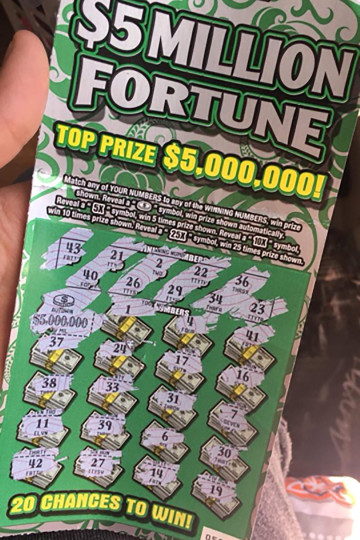 That’s when it hit him, he was a millionaire. “I put the ticket down, and I just started jumping all over the house. I’m like, ‘I won $5 million!’

Growing up in the poorest of neighborhoods definitely helped the single father know what he plans to do with the money. The former fast-food worker was raised by a single mother who always put him and his brother first. So naturally, the first thing he plans to purchase is a home for his hard working mom.

Next, he wants to set some money aside for his 4-year-old daughter, invest $1 million for the future and buy himself and his 28-year-old brother a house.

But most of all, he wants to see his dream of opening an auto mechanic shop come to reality.  “I just couldn’t believe it. It still doesn’t register — maybe it will when I have the money,” he added.

This young man’s story shows that you should never give up on your dreams. Because you never know when something amazing will come along to help you achieve them!