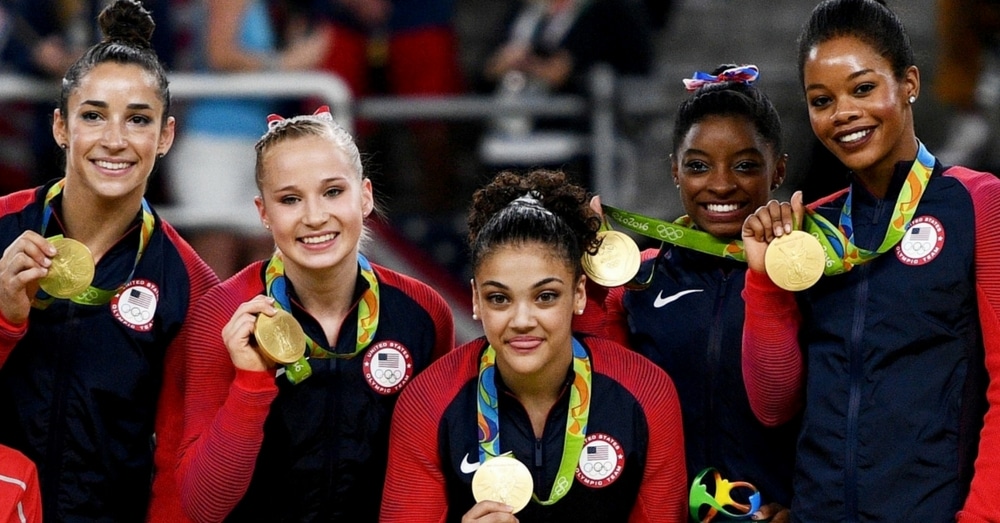 The U.S. women’s gymnastics team made history Tuesday when they won back-to-back Olympic gold medals in the team final competition. Not only did they win gold, but they did so by an unfathomable 8.209 points! To put that in perspective, Russia, which won the silver medal, only beat China, which won bronze, by 0.685 points.

The “Final Five,” made up of teammates Aly Raisman, Gabby Douglas, Madison Kocian, Laurie Hernandez, and Simone Biles, came in as the favorites to win, and boy did they deliver!

Head over to NBC and BET to read more about this incredible team and their historic win!