U.S. Navy Pilots Flying Over Pacific, That’s When They Spot It… 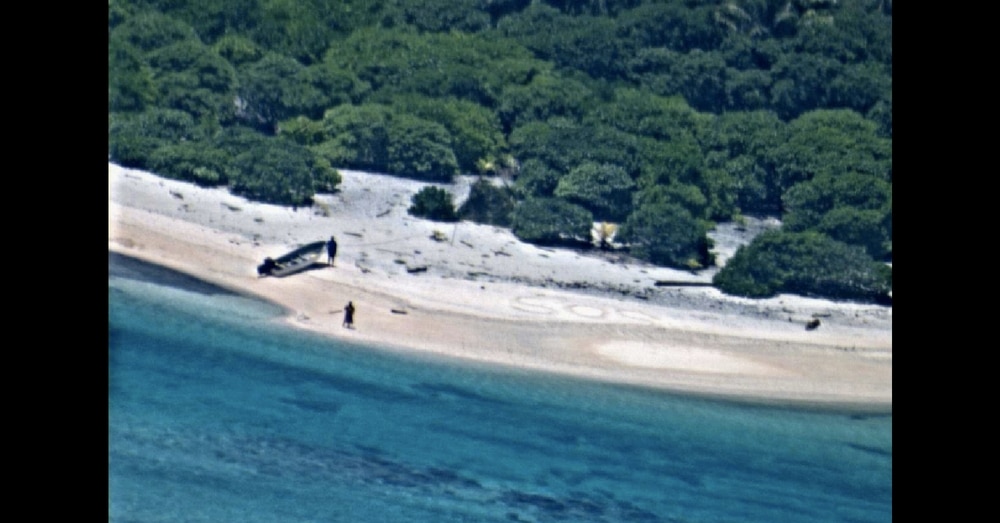 When Linus and Sabina Jack’s boat failed to make it to Tamatam Island, rescue teams were sent out to try to find the pair, who are both in their 50s.

The Navy team alerted a Guam search and rescue team and gave them the location of the uninhabited Micronesian island so the couple could be rescued.

The Jacks survived for eight days on the island with “limited supplies and no emergency equipment on board” and were overjoyed to finally be rescued. Now they are just waiting for a ship to take them home.

Were you blown away by this story of survival at sea? So share this!