Toddler Gets Up To Sing ABCs, But When She Opens Her Mouth…Holy Moly! 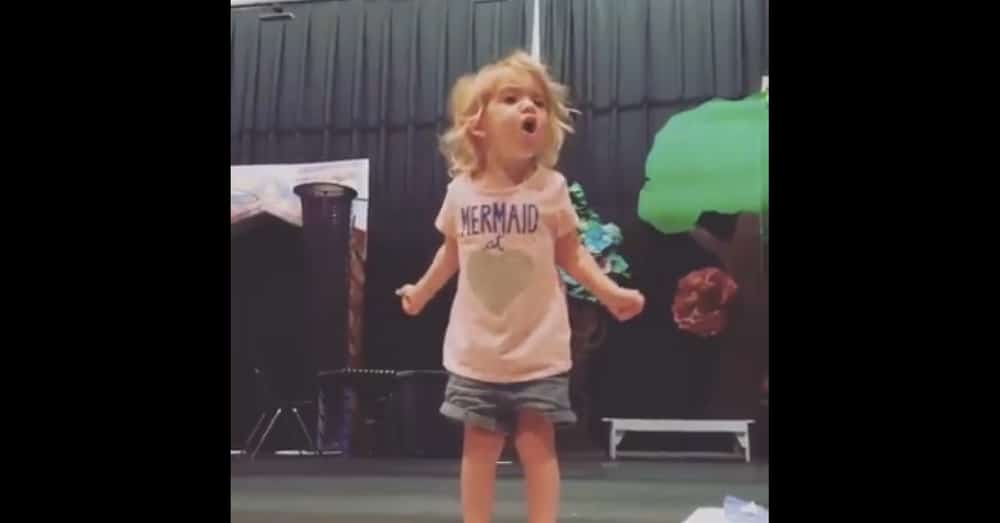 A video of a toddler singing the ABCs has been going viral, and once you watch it it’s not hard to see why!

Two-year-old Violet Ogea from Shreveport, Louisiana, has always loved to sing. Her mom, Christina Ogea, told the Huffington Post that “The whole family really enjoys music so it’s always playing in the house and she learns the songs when I sing to her rocking to sleep at night.”

But it’s not just the fact that Violet likes to sing, or even that she knows all of her ABCs at such a young age that makes her performance so impressive. The reason this video has garnered millions of views in just a few days is the way Violet sings.

The youngster puts so much passion and heart into her operatic version of the popular children’s song that you would think she was on Broadway!

According to Christina, Violet puts the same passion into every song she sings.

“Every song she knows, she sings like this,” Christina said. “We are always playing music in our house, dancing with the kids and she just loves to sing for us all.”

The talented tot has already amassed a legion of fans, including a few famous ones!

Modern Family’s Jesse Tyler Ferguson, who just finished his own stint on Broadway, shared Violet’s performance on his own Facebook page, writing in the caption that he is “obsessed” with the adorable toddler. 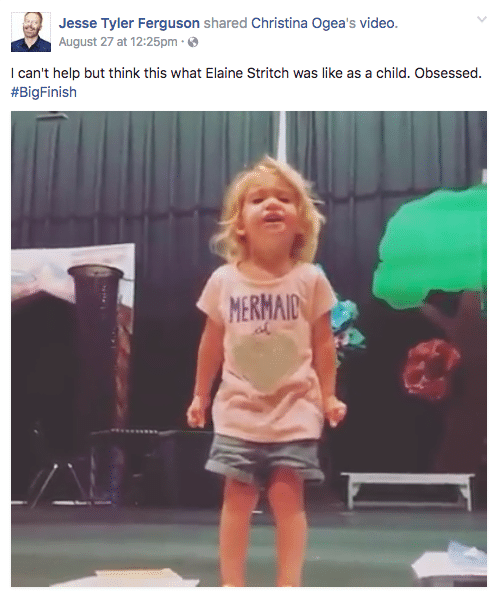 Who knows what’s next for little Violet? One thing’s for sure though – we wouldn’t be at all surprised to see her on Broadway one day soon!

Were you impressed with Violet’s passionate and adorable performance? So share this!