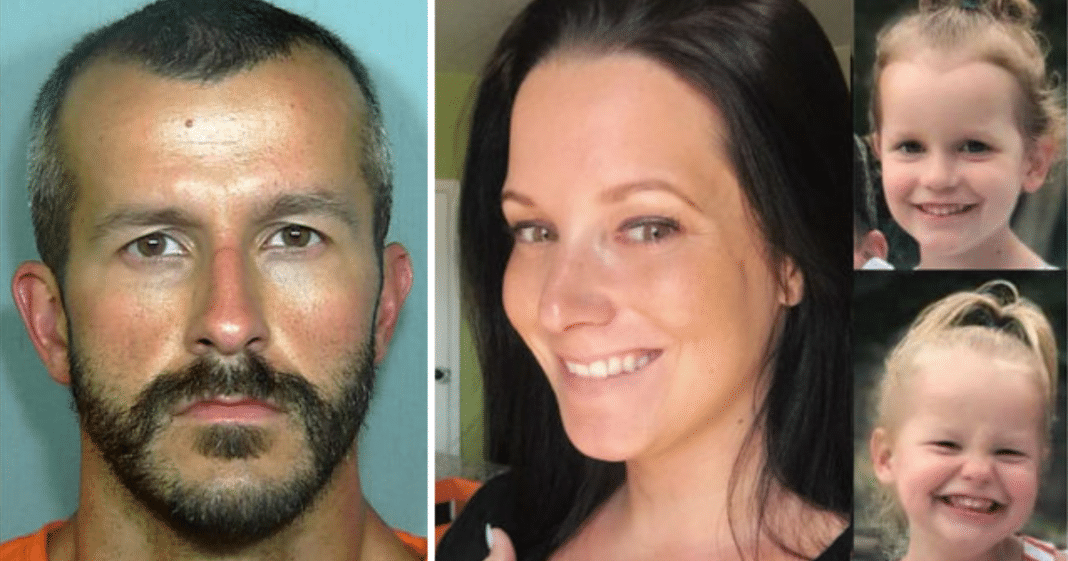 In a bombshell turn of events, Colorado triple murder suspect Chris Watts has pleaded guilty in the killings of his pregnant wife and their young children in exchange for being spared a possible death sentence.

33-year-old Watts was arrested and charged with the murders of his wife of nearly six years, 34-year-old Shan’ann Watts, and their daughters, Bella, 4, and Celeste, 3

Shan’ann and her girls vanished after she returned home from a business trip in the early hours of Aug. 13. She was around 15 weeks pregnant with a son at the time, whom her family later revealed that she planned to name Nico Lee.

In the ensuing days after the disappearance, Chris made a televised plea for their safe return, raising suspicions with his strangely calm — almost unnatural — demeanor.

Under later police questioning, Chris allegedly said he would “tell the truth” after investigators told him they found out he was having an affair with a co-worker.

Chris then admitted to killing Shan’ann after flying “into a rage” when, he claimed, he saw her strangling one of their daughters via a baby monitor after he had told her he wanted a separation. 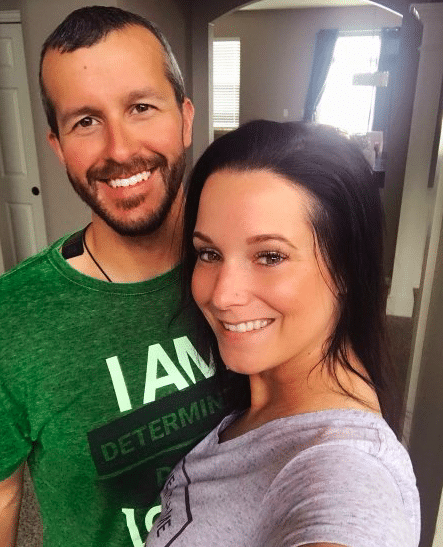 The bodies of Shan’ann and her girls were found the day after Chris’ arrest on an oil site owned by the company where he was working and from which he has since been fired.

Shan’ann was buried in a shallow grave and their daughters’ bodies were hidden in nearby oil tanks, where they stayed for roughly four days.

In pleading guilty, Chris essentially admitted that his original explanation for the murders was a lie.

“What I can tell you most affirmatively today, by what happened in the court room, is the spotlight that he tried to shine on Shanann falsely, incorrectly … has been corrected,” Weld County District Attorney Michael Rourke said at a news conference Tuesday.

Those who knew the couple said they seemed happy. But one friend told ABC News that Chris had grown distant, not long before the killings took place: “He wasn’t being the loving Chris that he normally was. He wasn’t touching or hugging or doing stuff like that.”

But family was everything to Shan’ann.

“That’s all she talked about,” Kris Landon said. “She talked about her girls as miracles, because she had some health problems and didn’t know if she’d have kids. But she really embraced motherhood, and I thought she embraced her marriage, too. They seemed like partners. Amazing partners.”

According to prosecutors, Chris pleaded guilty to nine charges: five counts of first-degree murder, one count of unlawful termination of pregnancy and three counts of tampering with a dead body. 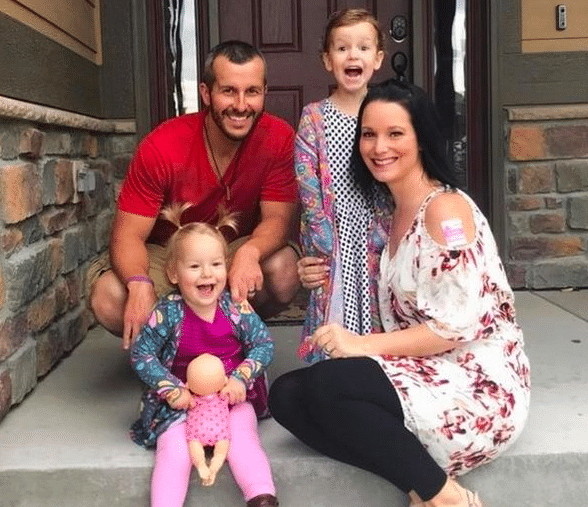 He will be formally sentenced to life in prison without the possibility of parole on Nov. 19.

Authorities have a “partial motive” in the triple murder but said it could not be discussed until after Chris’ sentencing in two weeks.

Our thoughts and prayers are with the family of Shan’ann and the girls. They were taken from this world far too soon, but we hope this guilty plea brings loved ones some kind of closure.