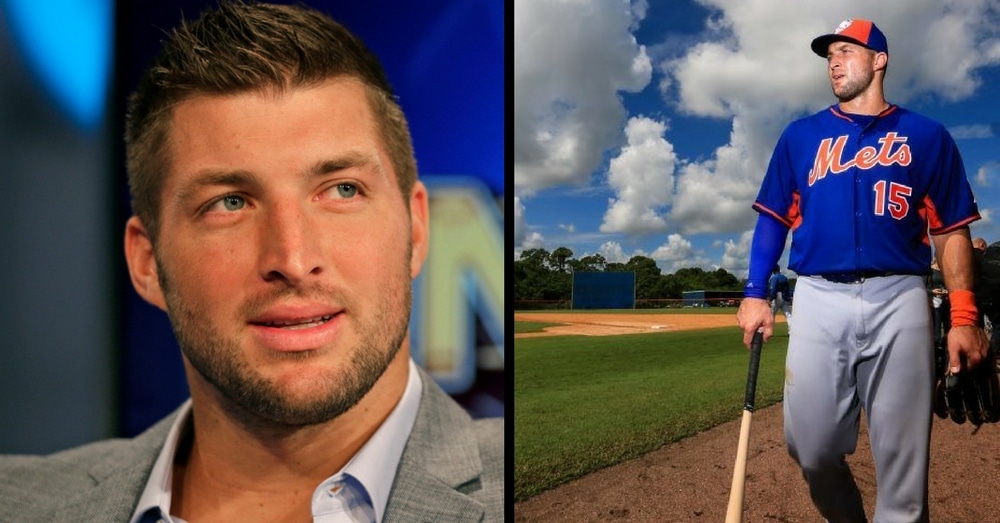 Yep, you can’t write a better script than that. The blast came during Tebow’s first game in the instructional league. Prior to Wednesday, Tebow had taken part in intrasquad games against his Mets’ teammates, but this was the first time he faced another club. 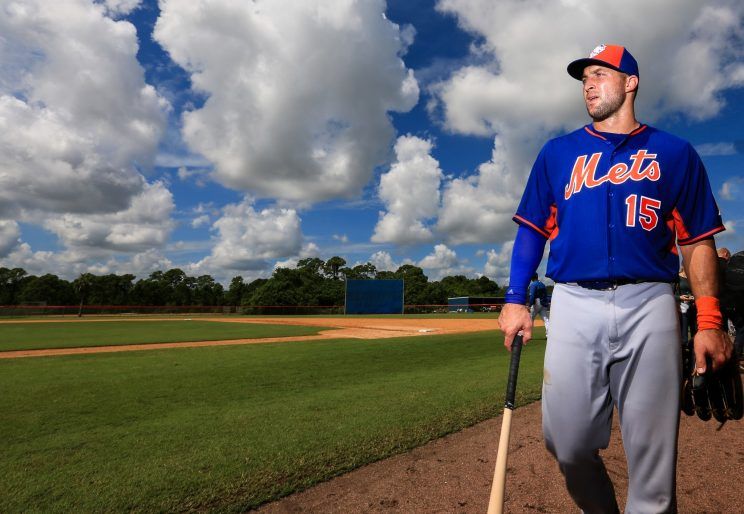