Thugs Kidnap 12-Yr-Old Girl. They Never Expected This To Come Out Of Bushes And Save Her 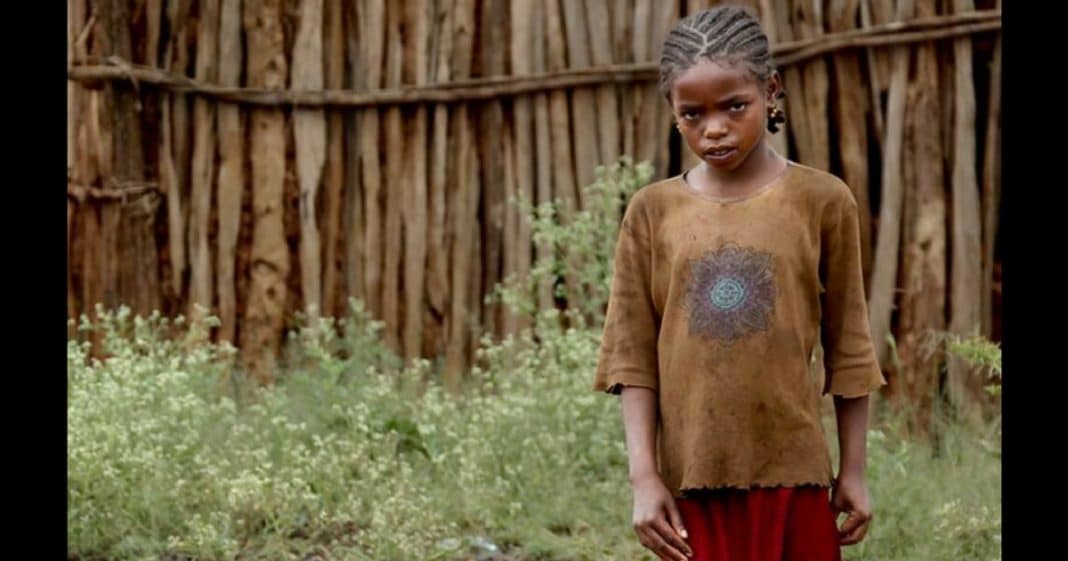 In our world today there is a clear divide between the wild and the tame. The two don’t usually mix with each other.

Every once in a while, though, an unlikely crossing from one side to the other occurs. In this case, that crossing has been described by many as nothing less than a miracle.

In Ethiopia, bride kidnapping is a common practice. In fact, the majority of marriages in that country are the result of kidnapping.

A man will work with his friends to kidnap a girl or woman and then hide her and rape her until she becomes pregnant. As the father of her child, he will then claim her as his bride.

Girls as young as 11 years old have been reported as victims of this barbaric practice that leaves women with a slew of emotional and psychological problems, not to mention the physical toll it takes on their young bodies.

Thankfully for this 12-year-old girl, though, she had some rather fearsome guardian angels looking out for her.

The girl from Addis Ababa, Ethiopia, was abducted by seven men and had been missing for a week. Her family, along with local police, searched everywhere for her, and when they finally found her they couldn’t believe their eyes.

The thugs who had kidnapped her were nowhere to be seen because three lions were standing guard over her. 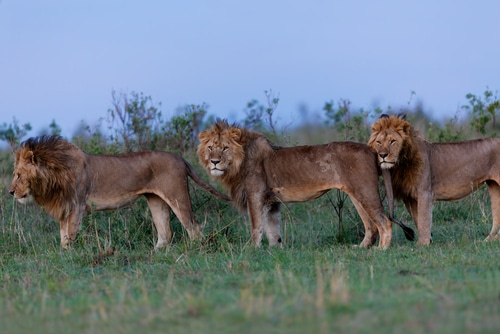 Wildlife expert Stuart Williams says he believes the lions heard her cries and felt an instinctual need to protect her.

“A young girl whimpering could be mistaken for the mewing sound from a lion cub, which in turn could explain why they didn’t eat her,” he said.

Sgt. Wondimu Wedajo, who aided in the search, said the lions stood watch over the girl until her family and the police arrived. Then they casually walked away.

“They stood guard until we found her and then they just left her like a gift and went back into the forest,” he said.

Had it not been for these lions, who knows what would have happened to the young girl.

“Often these young girls are raped and severely beaten to force them to accept the marriage,” Wedajo said.

“Everyone thinks this is some kind of miracle,” he said, “because normally the lions would attack people.”

The girl was visibly traumatized after the abduction and beatings and was taken to the hospital to be treated for her injuries.

Police have caught four of the men responsible for the kidnapping and are still searching for the other three.

Were you amazed by the way these lions protected this young girl? So share this!