Thug Grabs 10-Yr-Old Girl, Tries To Take Off. But Her Dog Isn’t About To Let Him Get Away 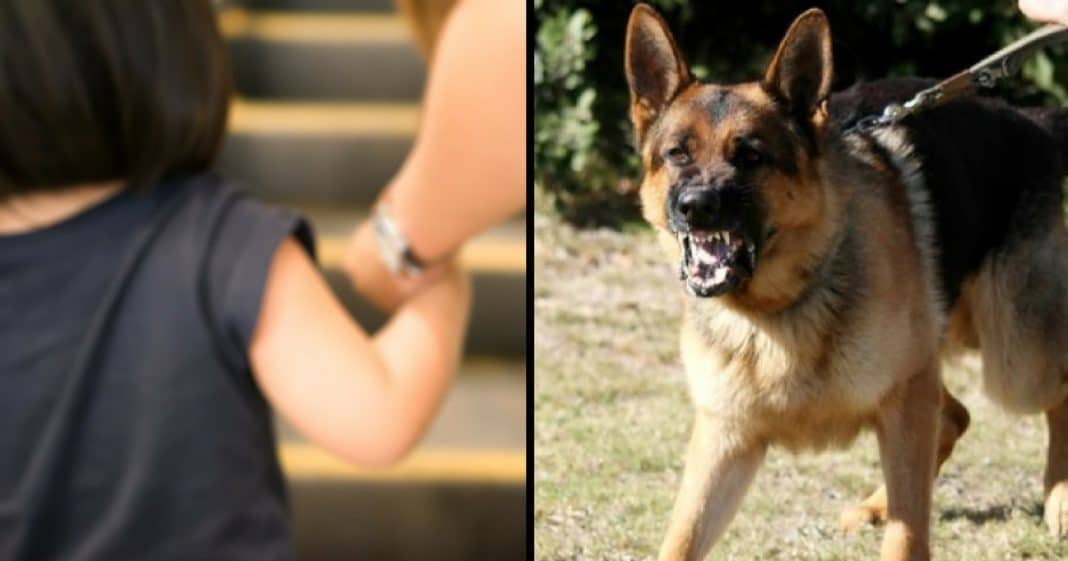 There are so many things we love about dogs – it would take way more room than we have here to name them all – but one of those things is how intensely loyal and protective they are. As we have seen time and time again, dogs are faithful until the very end, even if it means putting their own lives in danger.

Thankfully, one very lucky little girl in Prince William County, Virginia, had her faithful dog by her side during one of the scariest moments of her life, and he wasn’t about to let anything happen to her!

The 10-year-old girl was taking her dog for a walk around 3:50 p.m. on Friday when a man approached her and grabbed her arm. He tried to abduct the little girl, but that’s when her dog stepped in.

As soon as the man grabbed her, the dog bit him, causing him to drop her arm and run away. Thankfully, the girl was not injured.

Police are still searching for the suspect. He has been described as a Hispanic male in his late teens or early 20s, between 5’3″ and 5’6″, weighing about 145 pounds with short, dark hair and a goatee.

Anyone with information on the suspect is being urged to contact the Prince William County Police Department at (703) 792-6500.

Had this girl’s dog not been with her that day, who knows what could have happened. One thing is for sure – had he not been by her side, this story would have had a much different ending.

Are you proud of the way this dog saved the little girl from being abducted? So share this!