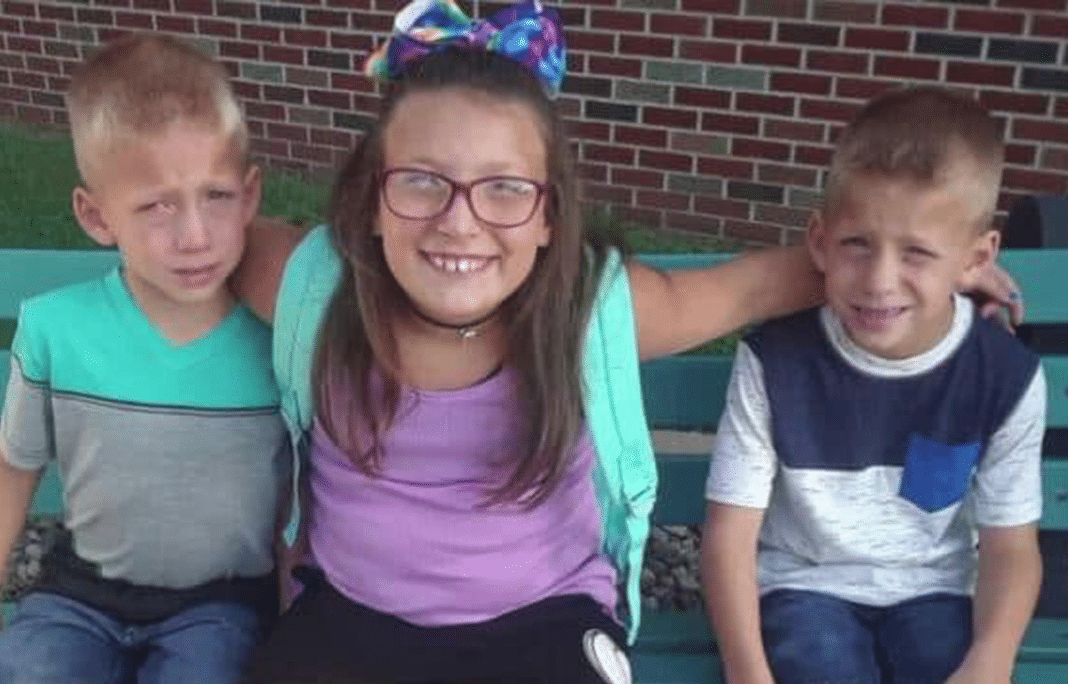 A 24-year-old children’s director for a faith outreach center in Rochester, Indiana, Alyssa Shepherd, is charged with somehow losing control of her pickup truck and striking four children attempting to board their school bus on Tuesday morning. She now faces three felony counts of reckless homicide and a misdemeanor count for passing a school bus that had the red stop sign extended just before sunrise. 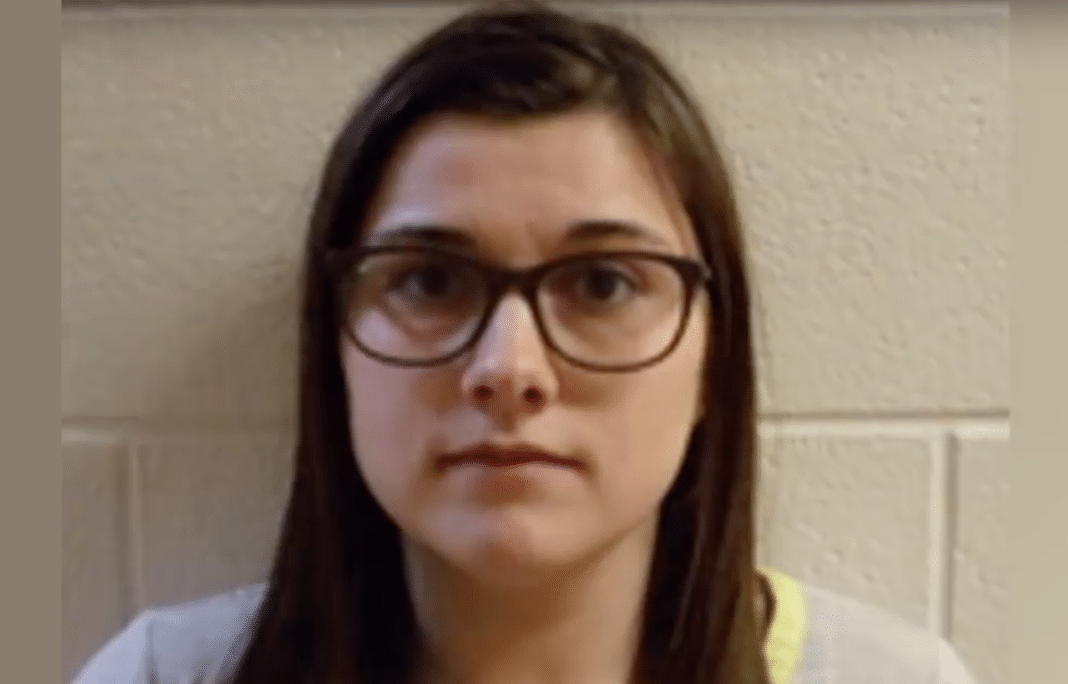 Alivia Stahl, 9, and her 6-year-old twin brothers Xzavier and Mason Ingle were fatally hit. Maverik Lowe, 11, was airlifted to the hospital with serious internal injuries. He would require multiple surgeries on Tuesday, but his family has reported he is now in stable condition. According to a GoFundMe page created to raise funds for his medical costs, he was thrown over 30 feet by the truck and may never walk again. 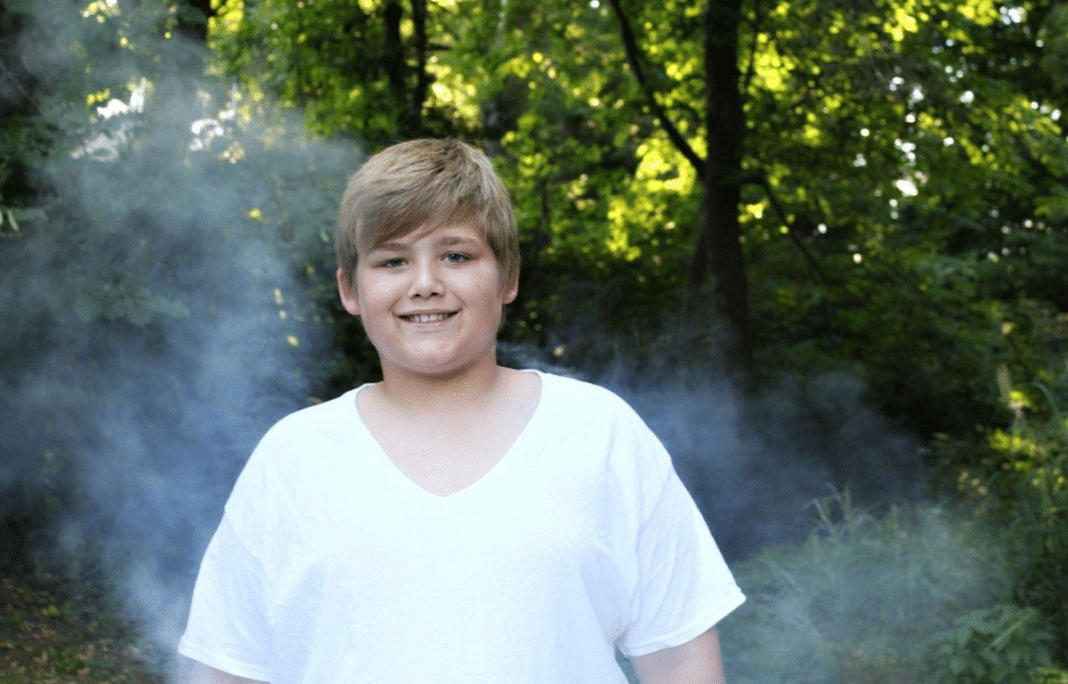 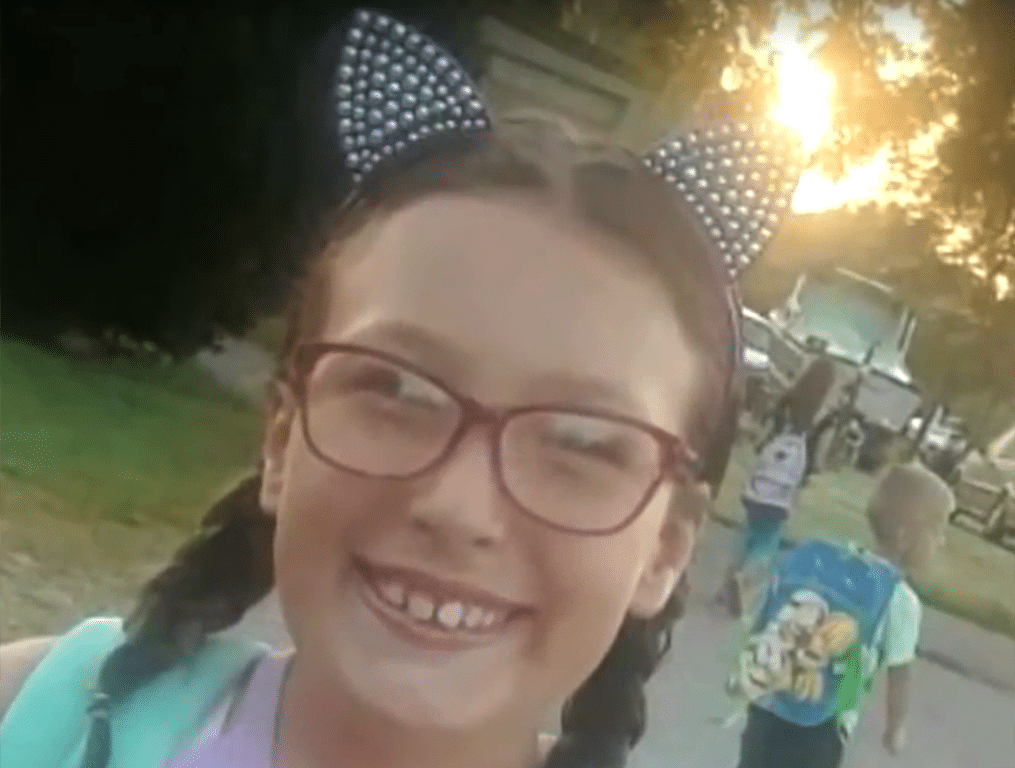 A family member remembered the twins as the perfect kids.

The distraught uncle wondered why the driver had been so distracted.

“The police said that there were no brakes used. She never stopped once. What else could you have been doing?”

Sergeant Tony Slocum said investigators are looking at many factors to determine the cause of the accident, including the time of day. The weather was clear, but it was dark outside. 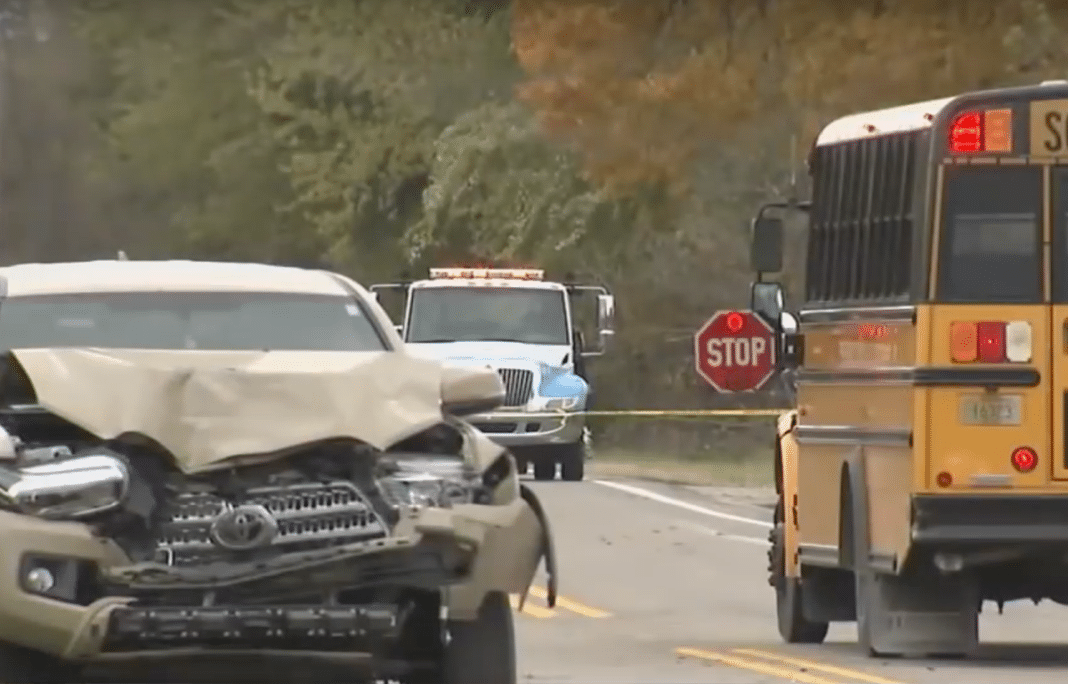 At the time of the crash, Alivia’s older sister didn’t go to the school bus stop that morning due to a scheduled doctor’s appointment. Had she gone to school that day, the crash may have taken her life as well.

Meanwhile, Alyssa Shepherd posted bail and was released. She’s due in court next month to face the multiple charges.

It’s important to note that 70 percent of school bus-related deaths occur right outside the bus. According to ABC News, a survey conducted this year of bus drivers in 38 states found an astonishing 83,944 illegal passes. The drivers sometimes came within inches of kids as they whizzed by the school bus, even with the stop sign fully extended. That translates to 15 million violations in one single school year.

Even so, the NSC assures parents that riding a bus is still the safest way for kids to get to school.

“It continues to be the safest way for kids to get to school. It’s safer than walking, riding a bike, riding in cars with parents and it’s 50 times safer than riding in a car with another teen driver.”

Ultimately, keeping kids safe in and around school buses is up to the drivers. President and CEO of the National Safety Council, Debbie Hersman commented:

“Particularly, when we think about times of year when it might be hard to see, it’s still dark in the morning when children are going to the bus just,” said Hersman. “Being extra careful in those environments, students or children might not have the judgment to understand how risky the environment is and they are counting on adults to be looking out for them.”

String of school bus stop accidents raises safety concerns – stay off your phone and give yourself plenty of time around kids loading and unloading https://t.co/P7xYN35N27

There are many ways to donate to the families of the kids involved in this senseless crash. A local Indiana woman began selling decals for cars that feature the kid’s names. She’ll donate the proceeds to the two families. There is also a GoFundMe page to raise funds for the three children who were killed and a separate one for Maverik Lowe.

Alivia Stahl, 9, and her 6-year-old twin brothers Xzavier and Mason Ingle, were fatally hit while boarding a school bus in Indiana. Maverik Lowe, 11, survived, but was seriously hurt. A 24-year-old woman was charged with reckless homicide and passing a school bus…http://via.wgntv.com/P051o