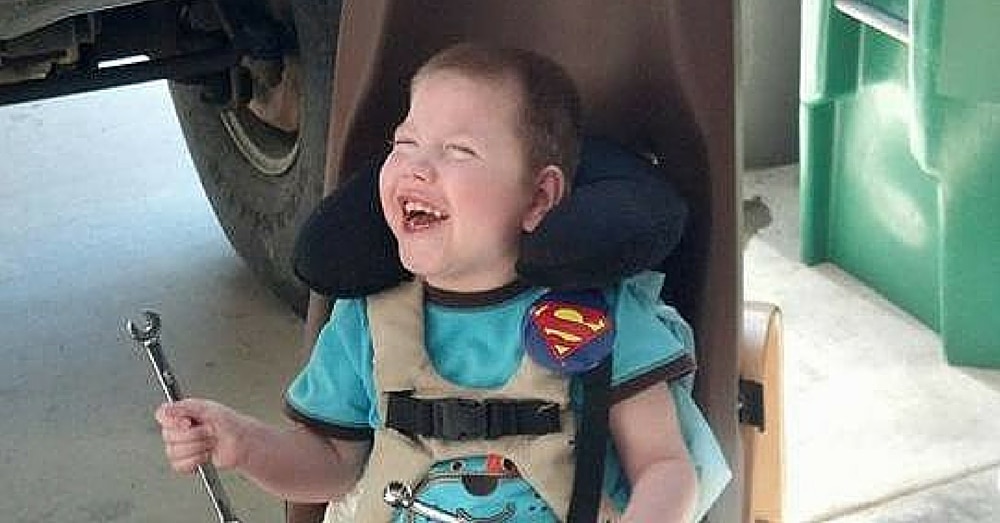 Over 4,400 people came together to help Wyatt Gillette achieve his family’s dream of him becoming an honorary U.S. Marine.

The 8-year-old has Aicardi-Goutieres Syndrome Type 1, a rare disease that causes seizures and kidney failure. He has to do dialysis daily because neither of his kidneys are working.

“That would mean the world to me,” he said. “I’ve had two goals in my lifetime— to be a Marine and to be a drill instructor. If he was a normal child, he’s just got that spirit that I think he would have joined the Marine Corps as well.”

Head over to Fox News to read the rest of this inspiring story!