4-year-old with cancer just minutes from death when he wakes from coma to tell mom: ‘I love you’ 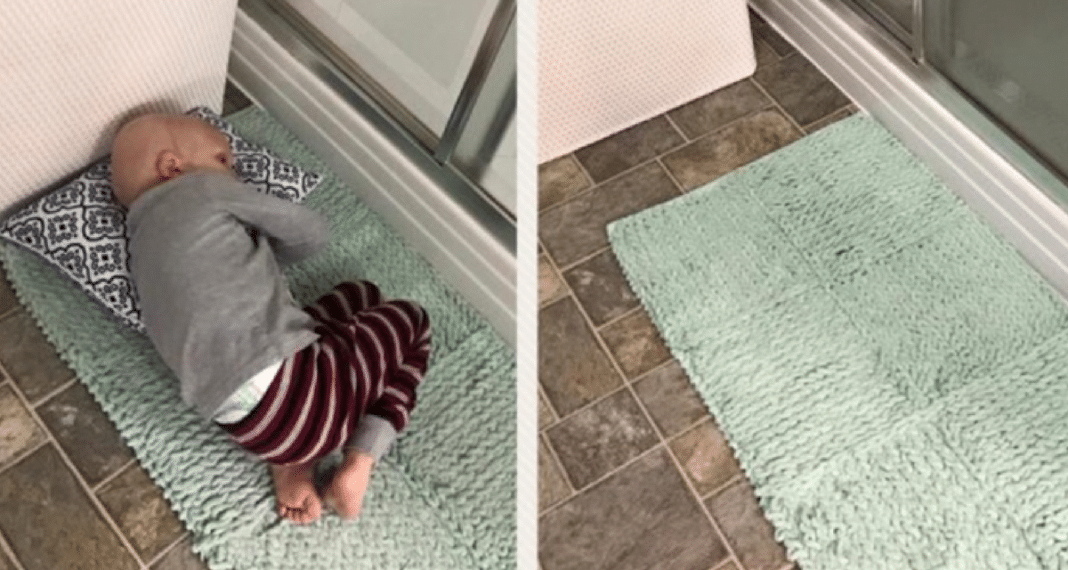 The story of a beautiful little angel named Nolan “Strong” Scully is raising awareness and bringing focus to the fight against cancer. The 4-year old inspired a community and the world with his courage and loving spirit as he combatted Rhabdomyosarcoma, a rare form of cancer that affects soft tissue.

The little boy’s story captured the world, and went viral, in a touching post that was shared over 870,000 times to date. It’s something that his mother, Ruth thinks he would have wanted. Families fighting cancer shared their stories, and over 210K comments were received at the time of this writing. 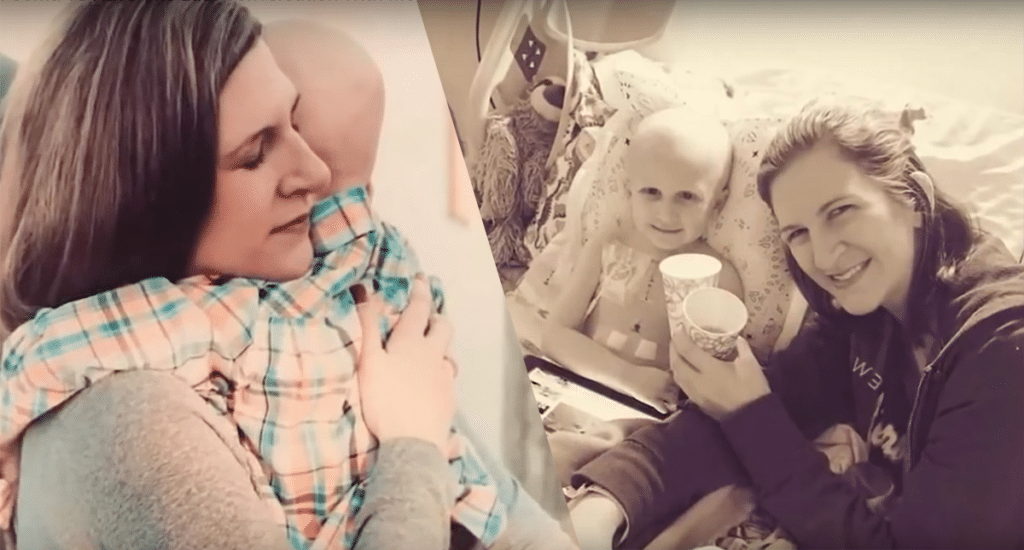 “He read every comment anyone would leave him. I felt like Nolan would have wanted to talk to his friends and tell them what happened, ” Scully said.

What started out as symptoms of a cold, a sinus infection, and swollen adenoid glands, was later diagnosed as rhabdomyosarcoma. Nolan was just three years old, but he was forced to undergo rigorous treatments for cancer.

Nolan bravely endured treatments for a year and had surgery to remove a tumor. While in the hospital, his mother says he acted like a protector for other kids, leaving his room to go and comfort others who were scared and crying.

Unfortunately, cancer returned to Nolan’s lungs and heart, and treatments were no longer working. Doctors made him as comfortable as possible, and the family decided to enjoy their final days together as much as they could.

Nolan earned the nickname, “Strong” as he bravely faced the end, preparing his own will to distribute his toys, and telling his mom he wanted people to be happy at his funeral, not sad. Even in his final hours, the family played with Nerf Guns, played, and smiled as much as they could.

#NolanStrong Today We dedicate Sunday, February 4, 2018 to Sgt. Nolan Scully. He passed away a year ago Today.He is…

Posted by SOMDWXNEWS on Sunday, February 4, 2018

Ruth left the room to take a shower, and at that time, little Nolan slipped into a coma and was beginning to pass away. She hurried back to the bed and lay down beside her son. Miraculously, he took a final breath and opened his eyes, and spoke his last words.

As Ruth sang “You are my Sunshine,” he passed away.

Two months later, Ruth shared a post, showing her little boy laying on a green bath mat in the bathroom. He would go there whenever his mom was in the shower, to be as close to her as possible. She showed what it looked like after he was gone –just empty. That simple image powerfully tells the story of loss and the hell she was put through.

“Now I’m the one terrified to shower. With nothing but an empty shower rug now where once a beautiful perfect little boy laid waiting for his Mommy,” said Ruth.

Two months. Two months since I've held you in my arms, heard how much you loved me, kissed those sweetie "pie" lips. Two…

Posted by NolanStrong on Tuesday, April 4, 2017

Nolan’s last wish was to be remembered as a Policeman, serving and protecting others. The local police shared news of his passing on the radio, honoring him as the bravest Sergeant they had known.

“Deputy Rollin Nolan, you touched so many lives on a level that very few have, and the world is infinitely better for having you in it. Your strong and courageous spirit will live on in all that admire you,” said the voice over the radio.

Today, the boy’s story lives on, helping others by showing how one brave and loving little soul confronted the end and touched the world.

Today, the family is helping raise money for St. Baldrick’s Foundation, a non-profit working to find a cure for children with cancer. They are sure Nolan is smiling down on them. He would be so proud of how his life is helping others.