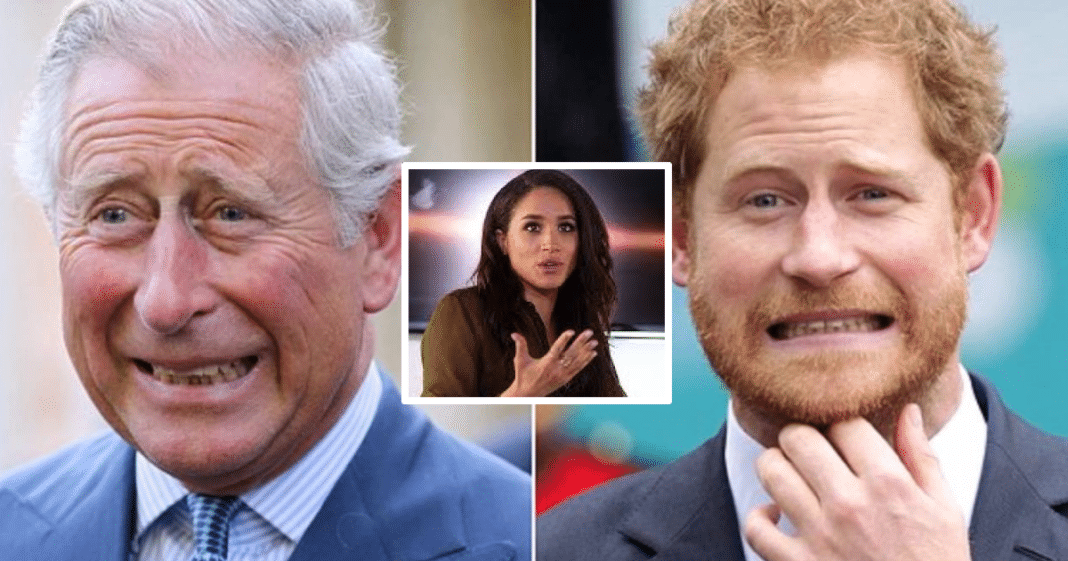 In our many stories about the Royal Family, we often note that Prince Harry appears to have inherited the best qualities of his mother, the late Princess Diana. Both Harry and his brother William have strived to carry on advocating for the causes she held dear, as well as additional causes like veterans, wildlife, and mental health awareness. Now, after the release of a new documentary, we see that Prince Harry and his brother take after their Dad, Prince Charles in surprising ways as well.

The BBC presented their new documentary, Prince, Son and Heir: Charles at 70, on Thursday in honor of Charles’ 70th birthday on November 14. The documentary also answers the question:

When the time comes, what kind of King will Prince Charles really be?

We learn that Prince Charles’ life work has revolved around his passions for caring for the environment, preserving the heritage of the UK, as well as giving young people new opportunities. They are concerns that Prince Charles has been passionate about his entire life. For example, he first championed confronting the many problem with pollution back in the 70s. 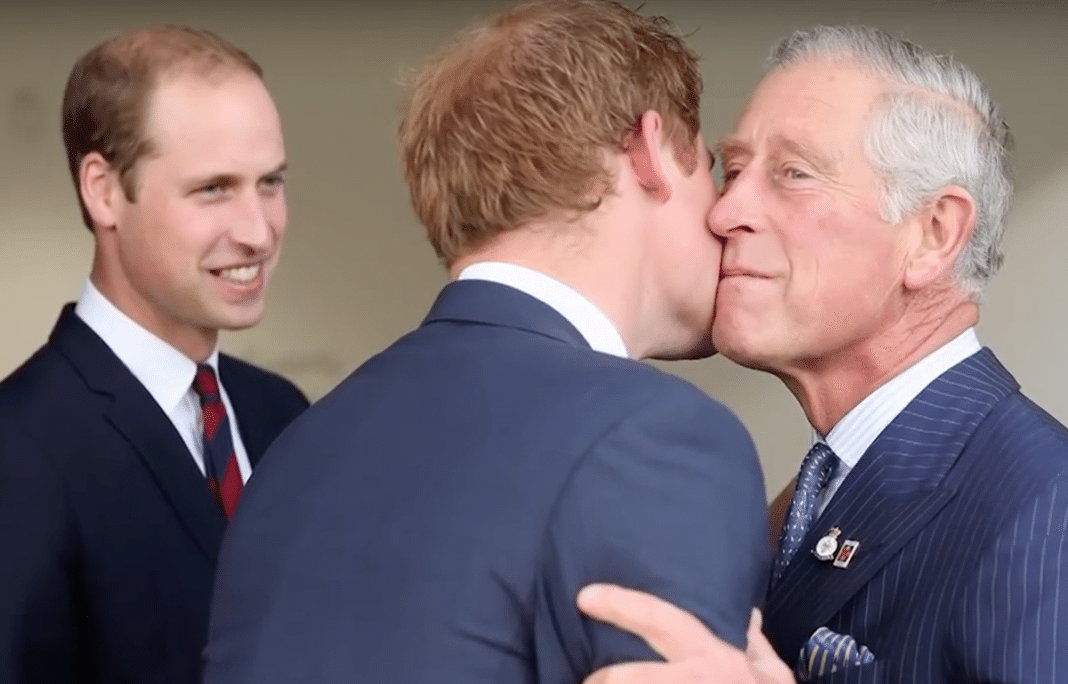 Charles’ concern for preserving the environment rubbed off on Princes Harry and William when they were kids. In fact, Harry recalled getting picked on in school because he would often find himself picking up trash to clean up his surroundings. Although Charles never asked him to do it, he learned by example.

“When you go for walks anywhere, if you see something you pick it up,” said Harry.

After his classmates would ask him why he was carrying trash, he thought:

“I’ve literally done this because I am programmed to do it, because my father did it,” he continued.

“You know, we should all be doing it,” said Prince Harry.

Prince William remembered picking up litter with the family while on holiday. Then Harry revealed another habit he picked up from his Royal dad.

“He’s a stickler for turning lights off, and now that’s something that I’m obsessed with as well,” said Harry.

Prince Harry reveals that his wife Meghan Markle has remarked about his habit at their own home.

“Which is insane, because actually, you know, I don’t know whether your wife does it, my wife certainly goes, ‘Why turn the lights off? It’s dark.'”

“Because we only need one light. We don’t need like six,’ and all of a sudden it becomes a habit, and those small habits changes he’s making – every single person can do and I think that is one of the key lessons, certainly that I felt that he taught us.”

'William completely agreed with his brother, adding: "I know I've got serious OCD on light switches now which is terrible."'

Although the three Princes share their habit for conserving energy, there is one habit that Prince Harry and William think their father needs to change. He doesn’t seem to be worried at all about conserving his own energy. They would like him to slow down a touch so they can spend more time together.

“He works seven days a week,” Harry explains. “He does need to slow down, this is a man who has dinner ridiculously late at night. The man never stops. I mean when we were kids there were bags and bags and bags of work that was what the office just sent to him.”

“We could barely even get to his desk to say goodnight to him,” he finishes.

See moments from the BBC documentary, Prince, Son and Heir: Charles at 70 below:

See more about the moment Harry asked his father to walk his bride down the aisle below: