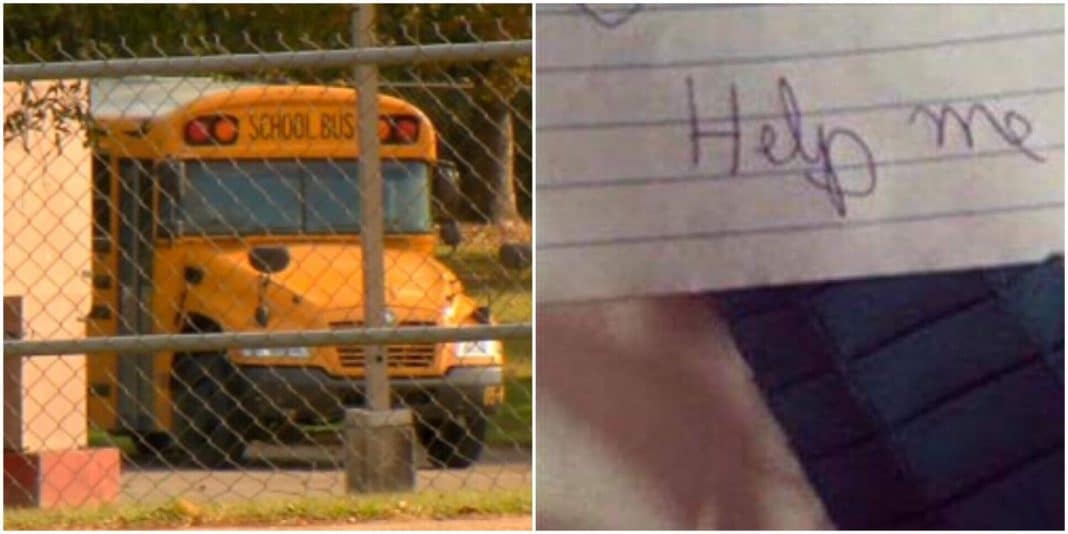 When it comes to the health, safety or general well-being of their students, teachers must be observant and good listeners. They rarely receive notes from their students. Unless it’s explaining an absence. But one teacher in Louisiana was handed a handwritten message from an 11-year-old pupil of theirs that would send chills down their spine.

Donald Ray Guy was the boyfriend of the girl’s mother. According to the letter the child snuck to school; the two were being held hostage in a rural area in a mobile home.

The mother and daughter were being detained against their will for weeks when the mother took a tattered piece of paper and scrolled a desperate note to her daughter’s teacher. Once in her teacher’s hands, they immediately went to school officials at the girl’s middle school.

It isn’t clear what the girl’s mother wrote, but it had the desired effect. School officials contacted law enforcement. Police went to the home and knocked. No one answered.

Sheriff Jeff Travis next obtained a search warrant before gathering a K9 unit. They headed to the mobile home. They found Guy hiding like a coward in the closet. 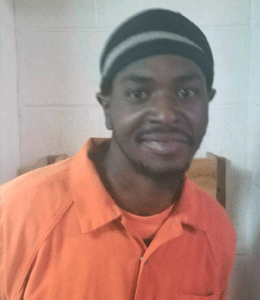 He was arrested. The mother was unharmed, but she was too frightened to leave. She had no resources to assist her to break away. She didn’t have access to a phone or car. Guy’s mother and grandmother were also arrested for their part in hiding the mother and daughter.

According to Travis, the little girl and her mother are doing well. The child is said to be a sweet girl who is in high spirits. For his crimes, Guy faces numerous charges. Among them are false imprisonment and domestic abuse battery. He is being held without bail and has no legal representation. At the time of his apprehension, Guy had at least three outstanding warrants for his arrest.

I’m relieved for the mother and her daughter. I can’t imagine the fear they experienced at the hands of that cowardly idiot. The little girl was one brave soul for having the courage to take that note to her teacher. She had to have known its contents. Good for her for remaining strong.