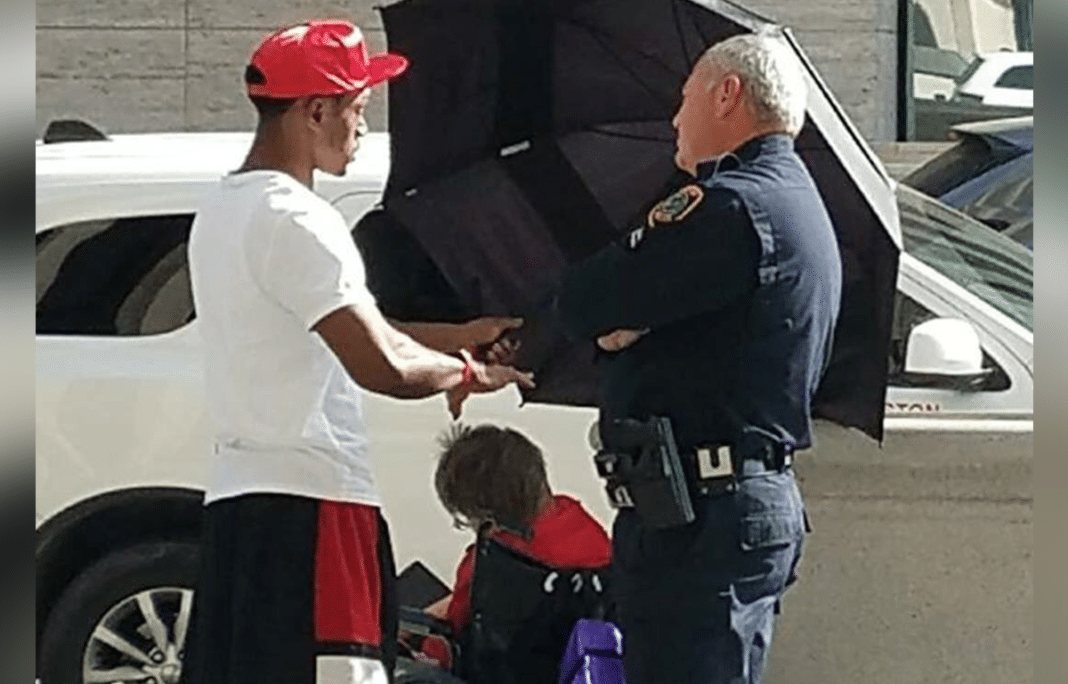 Small random acts of kindness can have profound effects on those around us. That’s what we see in the story of Louis Jordan, a teenager from Houston, Texas. While picking up his mom from work, he noticed a woman in a wheelchair waiting at the bus stop in the blistering heat. Rather than turn the other way, he decided to go back to the car, get an umbrella, and offer her shelter from the sun.

Louis held the umbrella above her and started up a conversation as they waited for the bus together.

“Come to find out, it was going to be a little longer for METRO Lift to come and get her, so we ended up waiting out there for an hour and 45 minutes,” Louis said.

During the long wait, he and Michelle became friends and enjoyed some laughs. Now whenever he sees her waiting for the bus, he stands with her, holding the umbrella and chatting.

“We laugh, joke. She’s in a book club. Come to find out, she likes pork chops.” Louis said.

“I am one proud mama,” Botts said. 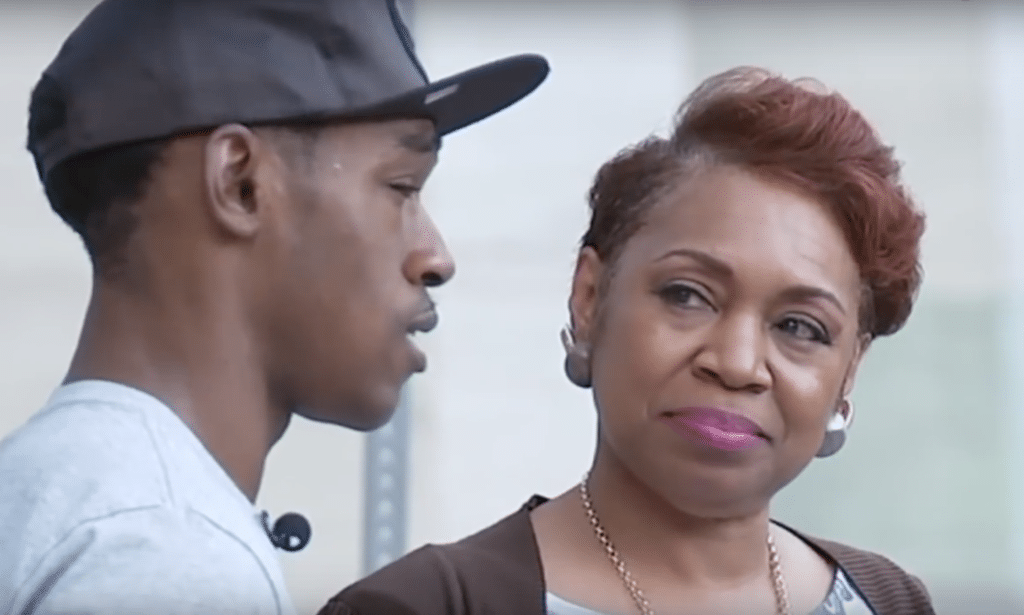 Bernette Botts looks at her son with pride.

Botts has many reasons to be proud of her son. For example, during Hurricane Harvey, he rescued his grandmother.

“She was trapped inside, four feet of water, no power,” Botts said. “He called me back from my mom’s and said, ‘I got her.'”

This teenager has seen hard times himself but wants to make a positive impact in the world. He certainly has already, and it’s a reminder that everyone can make a big impact every day with just simple acts of kindness.

“I pray that God allows me to be used every day. I’ve been down and out so much,” Louis says.

See more in the video from ABC13 Houston below: