Women Suddenly Goes Into Labor, Then Age 16 Niece Remembers What She Learned In High School 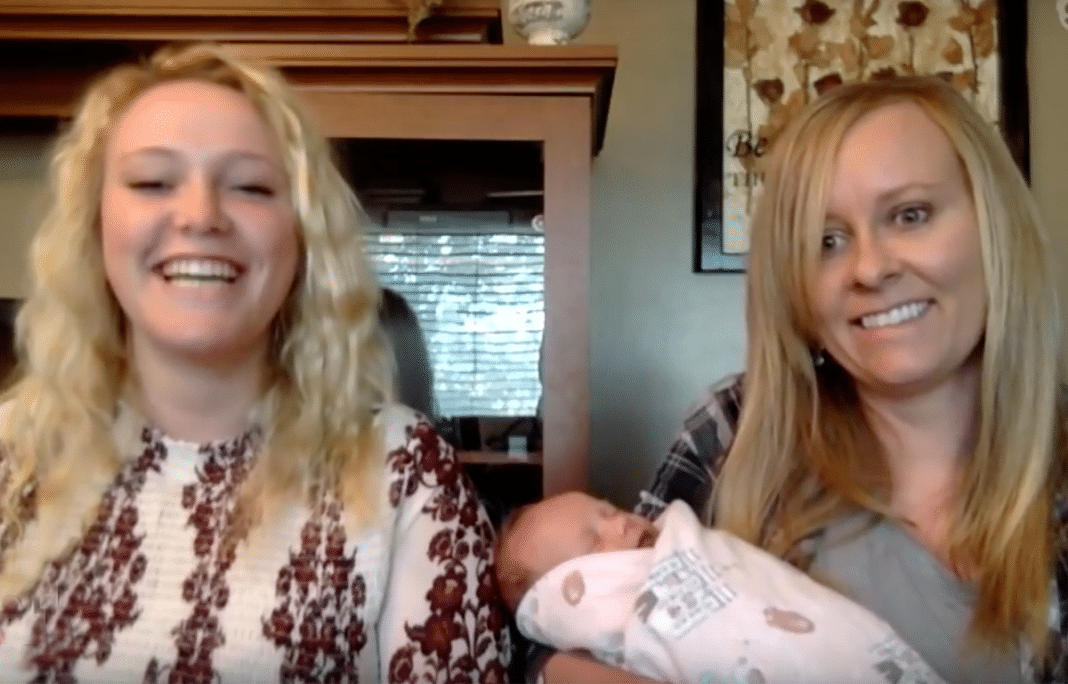 A 16-year-old high school sophomore from Utah, Morlie Hayes had to put what she learned at school into practice at home just days after a class. The childhood development class discussed the basics of how to deliver a baby. That turned out to be a literal lifesaver at exactly the right time.

Next thing she knew, she was putting that knowledge to use, delivering her aunt’s baby into the world as her aunt screamed in pain in her home. 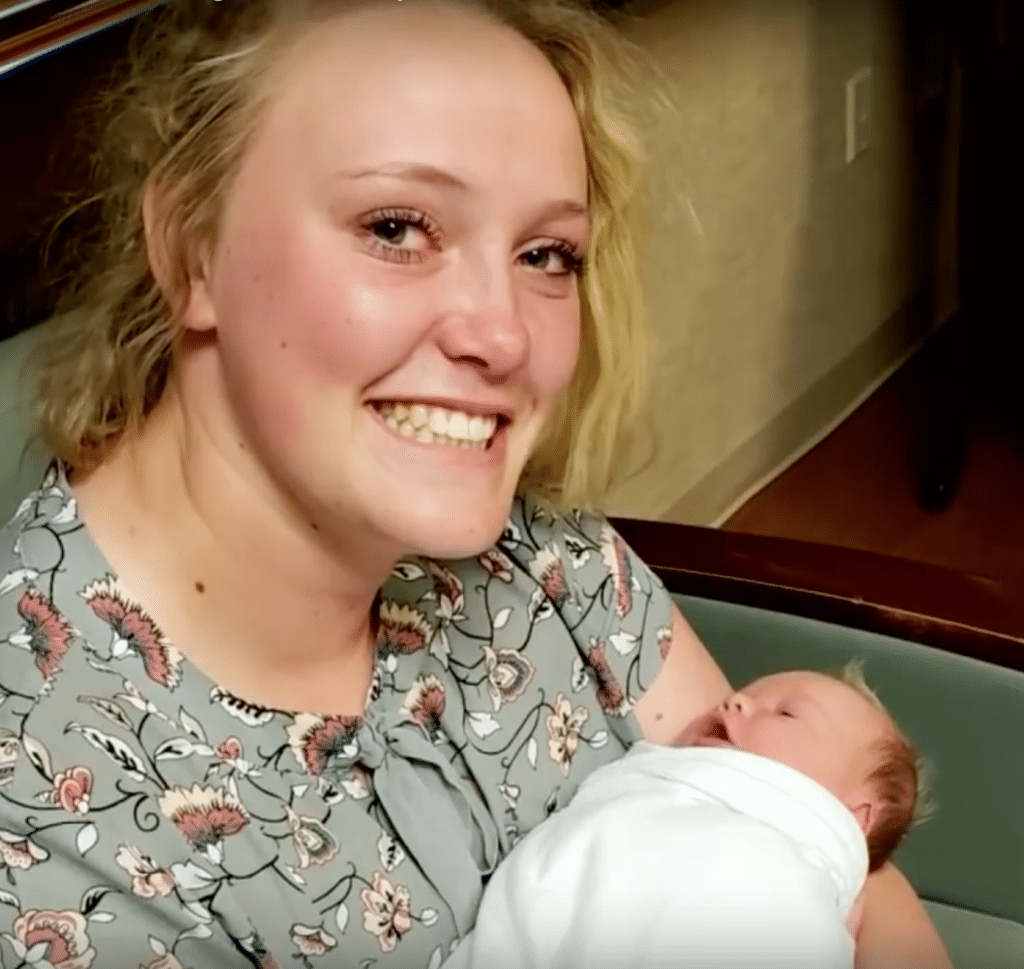 Morlie’s aunt, Laura Creager was expecting to have her baby on May 19th. She was driving to her friend’s house when suddenly, she started having contractions.

Morlie’s house was closer than the friend’s place, and she knew it would be risky to try to drive further to the hospital. So that’s where she and her 7-year-old headed. They would try to make it to the hospital from there.

The 7-year old knocked on the door and told Morlie what was happening.

“My mom’s outside. She’s going to have her baby!”

Morlie was alone in the house because her mother had gone out to run an errand. Usually, the teenager was out with her friends, but this time, she was there, and she would have to handle the situation the best she could.

The teenager called 911, and just in time, as her aunt shouted:

The dispatcher on the line gave Morlie instructions. She would need some simple things: towels, a shoelace, and a safety pin.

Remembering what she learned at school, Morlie helped her aunt to lay on her back on the towels, supported by pillows.

Although the expectant mother thought they had much longer to get to the hospital, her baby had other plans. She was coming right now.

As Laura cried out in pain, Morlie did her best to remain calm. After just a few contractions, the baby came right out without any problem.

The teenager checked to make sure the umbilical cord wasn’t tangled, and that the baby’s coloring looked normal. She washed the baby off carefully.

By that time, the paramedics had arrived. They took it from there, clipping the cord.

The sudden delivery went off without a hitch. 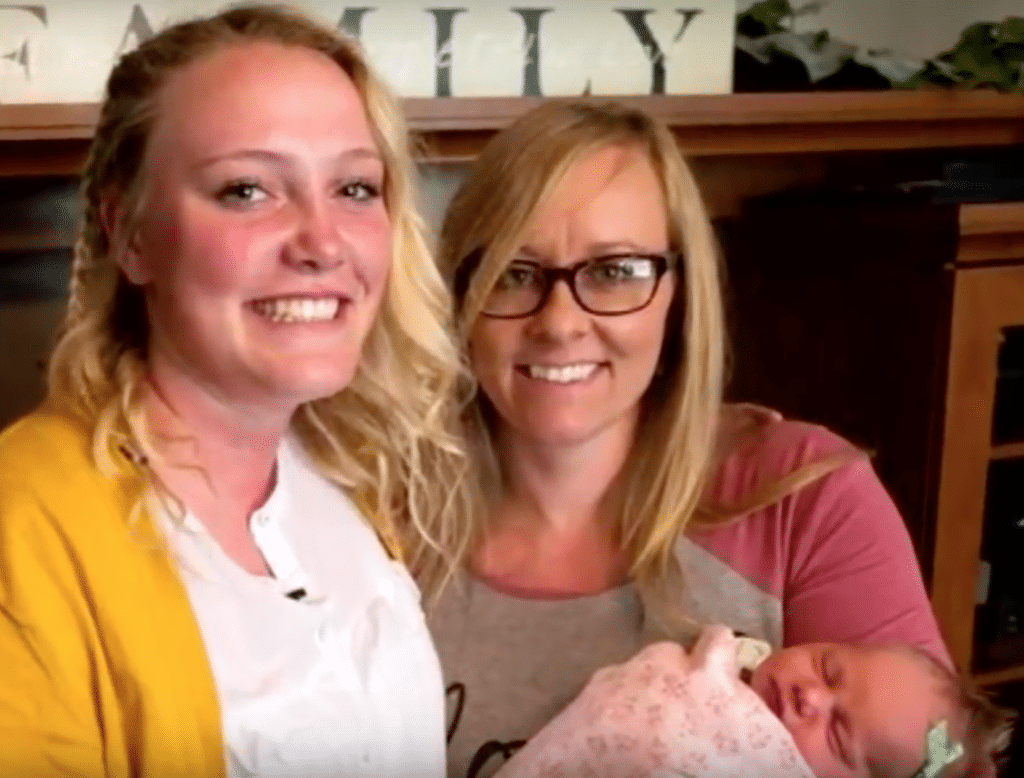 The proud new parent praised Morlie for helping their new baby, Kayla Faith into the world. Morlie would sign the birth certificate.

“We could have been in a dirty car with soccer gear and mud from the Scouts and everything else,” she said. “We might not have been able to get a hold of an ambulance. Here, we had everything we needed and we weren’t stranded in the canyon alone.”

Morlie reflected on what she was thinking when her aunt came to her for help:

“I was a little bit in shock at first, but then I kind of got into the zone of, ‘I’m gonna have to make sure that this baby is ok,” said Morlie.

Laura Creager praised her for saving the day:

“She was amazing. I am so grateful that she was there,” said the happy mom.