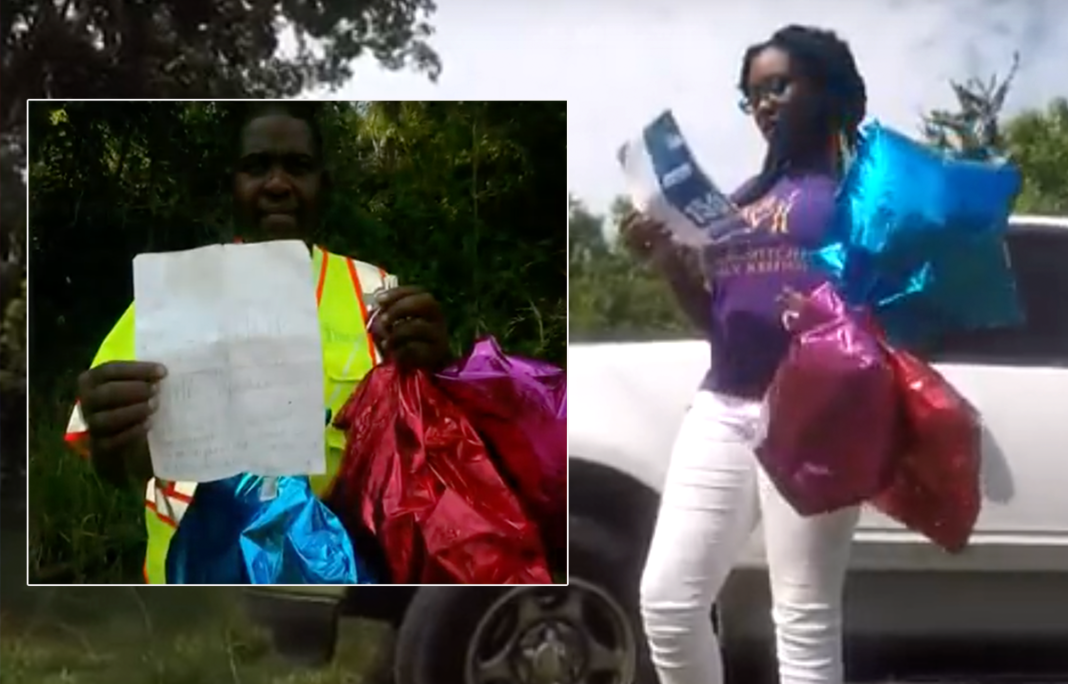 It sounds like a dream, but a Macon, Georgia resident, 18-year-old Mykehia Curry received answers to her prayers for help when she wrote them down on a note and released them into the air attached to helium balloons.

“I wrote a note that said ‘God please help me get the rest of my stuff for college,'” Curry told CNN. “Then I said ‘Amen, I love you God’ and I wrote my name and number.”

She reached out, hoping that maybe she’d hear back from someone, but didn’t expect much.

“When I was writing the note, I was just trying to reach out to God. I didn’t know where it would land,” she said. “I thought that someone would pick it up and call me and tell me they got it or just throw it in the trash.” 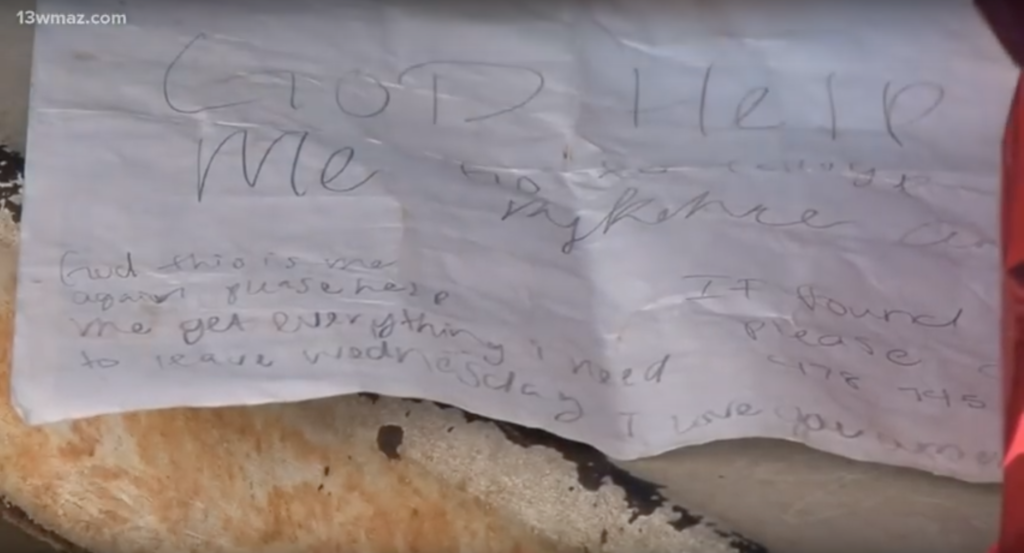 The mylar balloons were from her Grandmother’s birthday celebration, and in just days she would have a big reason to celebrate herself.

She had just taken out loans to be the first in her family to attend college, but money was very tight. Her mother was on disability and she would be headed to Albany State University without being able to afford things many students take for granted: “A refrigerator, a comforter, stuff for my dorm, school supplies.”

She will be pursuing a degree in nursing. She wanted to make a better life for herself and for her family, including her 7-year-old brother.

Fifteen miles away in Gray, Georgia, someone soon found her balloons. Jerome Jones, a Baptist minister who happened to be working outside for Georgia Power says the balloons practically landed in his hands.

He was on a construction site and saw the floating balloons catching the light near a dumpster. He found the note attached and was immediately compelled to respond.

“They floated all night and they landed right in my hands, I mean, practically,” said Jones.

He believes he was called to action.

“It was God calling me saying, ‘You need to answer this,’ and I did,” said Jones.

Jones called a shocked and surprised Curry and told her that he and his congregation at Springfield Baptist in Monticello had already decided they would help.

That Tuesday morning, they showed up at Mykehia’s home with exactly what she had asked for: a new mini-fridge and comforter.

She’s off to an exciting new start and has plans to keep Jones updated on her progress at the university. He even offered her continued help if she needs anything in the future.

“It was beautiful. It’s kind of hard to explain. She was like, ‘Is this mine for real?’ and I said, ‘It’s yours. God answers prayers,’” Jones said. “I like helping people, especially young people. They’re our future.”

See more in the video from 13WMAZ below: