Teen Takes Mom As Prom Date. When I Heard Why I Couldn’t Hold Back My Tears 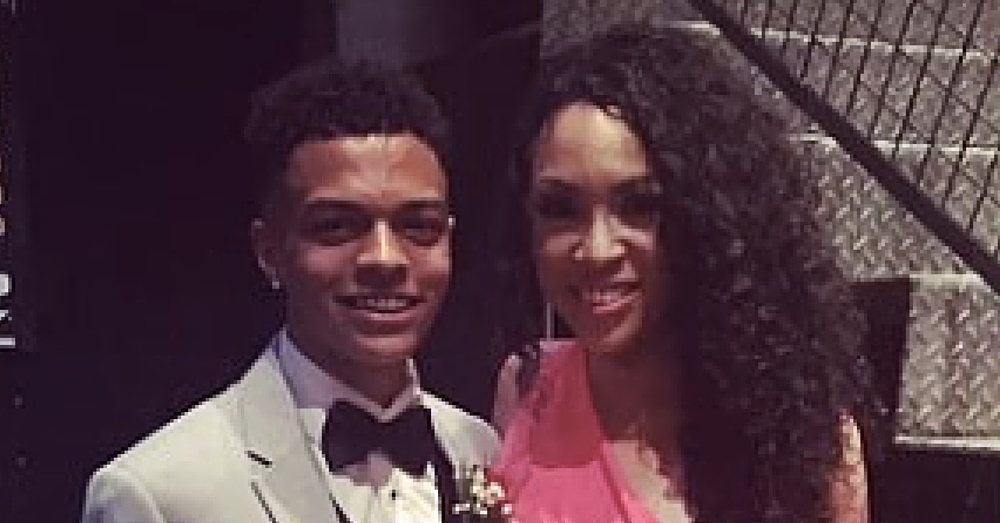 An Ohio teen is making headlines after he made a very unusual choice for his date to the prom – his mom.

MelissaRoshan (MelRo) was born to a 13-year-old victim of rape and grew up in the foster care system, living in 23 different foster homes until she eventually ended up on the street. At 16 she became pregnant with her son, Trey. Homeless, she raised him on her own while she tried to get her life in order.

“When I was pregnant with him, I heard, ‘Mel because you lived in the foster care system, you’re probably not going to raise a thriving individual. It just doesn’t happen. You can’t give him what you don’t have,'” she recalled.

Despite the challenges, though, MelRo did turn her life around, becoming a model and make-up artist. Now she works as an advocate for children in the foster care system who have to grow up the same way she did.

#18yearsyoung I’m quite a few days late on my birthday post that this is a thank you to my mother who has been to 23 foster homes, had me at 17, raised me homeless for the first two years of my life, the list can go on so all I can really say is thank you mother for my birth/raising me and I promise I’ll be Great ?

Trey is well aware of everything his mom has done for him and the sacrifices she has made so he can have a better life. He wanted to repay her by giving her the prom experience she was never able to have.

“She never had that experience and she’s risked so much for throughout my life and made so many sacrifices. I thought it would be the right thing to do,” he said.

The adorable duo danced the night away, putting their hard pasts behind them and just having fun together, like a mother and son should.

The night was about more than just having the ultimate prom experience – it was a testament to MelRo’s hard work and determination not to let her circumstances keep her down. “Seeing who [Trey] has become and knowing the sacrifices that have been made and how much I love him and seeing that come to fruition,” she said, “I’ve proved [the naysayer] wrong.”

Were you inspired by this hard-working mother and son? So share this!