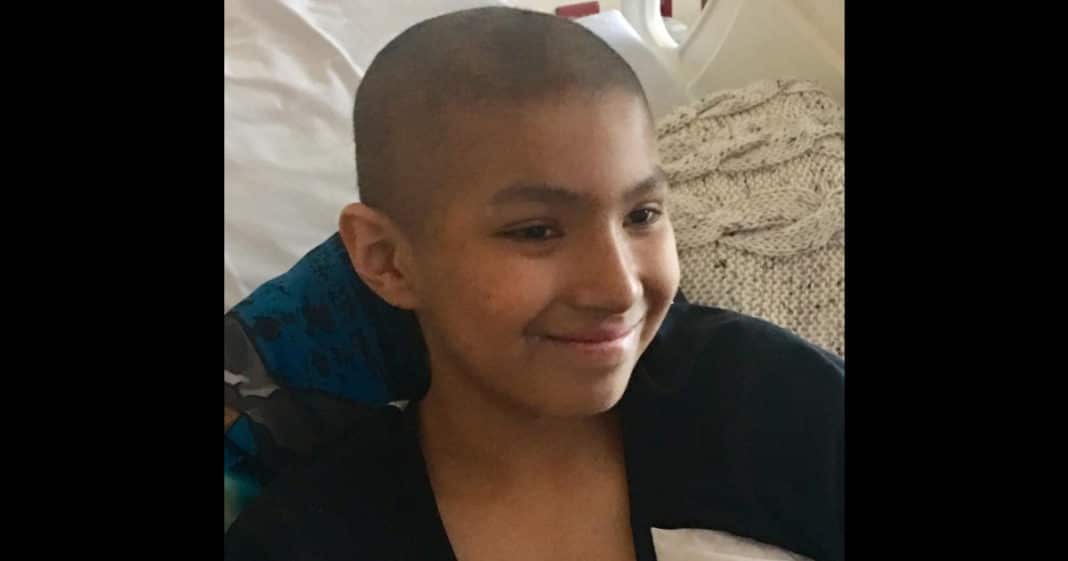 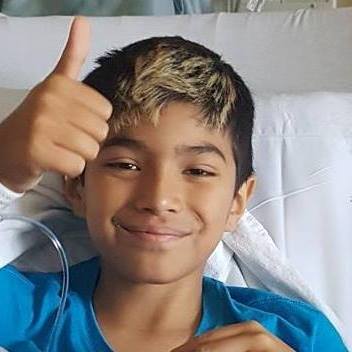 Xavier Escamilla was a fighter. He beat one of the biggest enemies on the planet, not once but twice. Cancer. But in the end, after beating cancer twice, Xavier passed away, just a couple of weeks before Christmas.

The 13-year-old Montrose, Michigan boy was diagnosed with a rare form of cancer, T-cell precursor acute lymphoblastic leukemia, in 2014. Xavier’s odds were slim, but he knew that. Only one in 10 patients with this disease survive it. 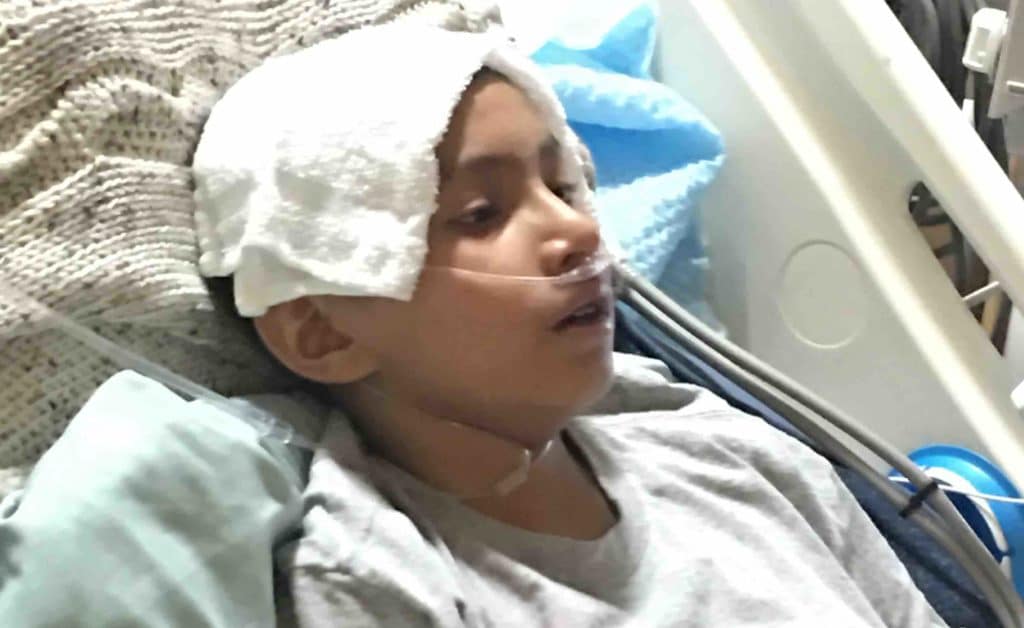 For a while, Xavier and his family thought he might be one of the few who beat the deadly disease.

“We went for induction treatment and that failed. Then we went for [a] second round of chemo hoping it would work, that failed, and now we’re on our third,” Xavier’s mom Prescilla said.

Doctors found two new mutations in addition to the leukemia Xavier was already fighting. She had hoped that a new treatment could help so that Xavier could get well enough for a bone marrow transplant.

“We’re crossing our fingers that he’ll go into remission. He’s on a rollercoaster of feeling good, not feeling good, so this chemo is taking a toll on his body,” Prescilla said.

But it didn’t work.

“I feel like it’s a curse. That’s how bad it’s been for the last four years,” said Prescilla Escamilla.

On December 9th, the brave warrior fell. Xavier passed away in his home, surrounded by friends and family. His mother posted this to her Facebook.

“My loving beautiful, handsome, strong boy Xavier Esteban Escamilla,” she wrote. “Also known as ‘Ziggy,’ he has been set free from disease and sickness. He has gained his beautiful wings to be with God and his best friend, His Grandpa and baby sister. Please continue to lift our family in prayer during this sad and difficult time.

Prescilla is facing her own medical struggles: a blood clot on her brain and three tears in her arteries that were interrupting blood flow to her brain. Furthermore, the costs of having a sick child are more than many people realize.

“Transportation back and forth is expensive. Parking is very expensive. Eating at Ann Arbor is expensive I’m not able to work due to my condition and to be at Xavier’s side, so right now my work is on hold,” Prescilla said.

There is a GoFundMe page for this family if you’re inclined to help. They’ve raised more than $25,000 so far.

We hope this family can find peace this holiday season. Their little boy is finally at peace.