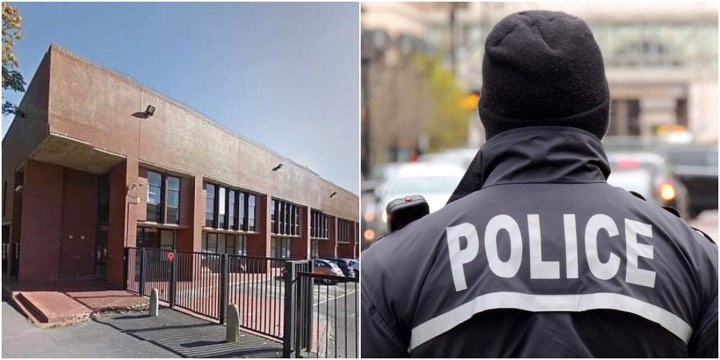 Adolescents and teens often complain about the smallest of matters adults do from habit. Bathing, for instance, is not only a necessity for good hygiene and keeping germs away; it’s just polite for any odor and scent to not offend those in your vicinity.

Kids, particularly boys, sometimes cause a stink when it comes to showering. Pardon the play on words, but it’s true. Because he refused to routinely shower, one 16-year-old teenager from England resorted to what he believed to be a more comfortable and better option for bathing. One that he thought would mask his nasty smell. Unfortunately, though, the boy’s method for avoiding showering would take his life.

Thomas Townsend was your average teenager. He regularly fought with his foster parents about how frequently he should bath. They eventually grew tired and impatient with Thomas; they opted to leave his odor and how he’d deal with it in his hands.

The teen finally quit showering altogether. It became too much of a hassle. He didn’t care for his body odor, and as boys do, he wanted to smell nice for the ladies.

This makes no sense to me. If a child is in your care, they must follow certain rules. If necessary, you could make daily bathing one of the stipulations. There’s no reason why a young man Thomas age should go out and about with such poor hygiene.

“He would not take showers but would stand there with deodorant and spray half the can on him,”  Sally said, according to the Mirror. “Then he’d spray aftershave.”

This gross approach to avoid bathing cost the family a can of deodorant per week. I have a very sensitive nose. How someone could live with the overpowering scent of BO covered up by cheap cologne is beyond me. Sally managed it.

One day in August, she went into Thomas’s room and found him collapsed on the floor. Surrounding his body was 42 cans of sprays. These cans had accumulated over the course of time he’d been turning to them instead of using plain soap and water.

For a while, the actual cause of his death wasn’t known. Now, it’s understood Thomas died of circulation collapse. This occurs when you inhale butane gas found in cans of deodorant and sprays.

“He sprayed it all over himself and succumbed to the effects of the gas,” coroner Rachel  Redman noted.

Dr. Dingle, a Nutritional and Environmental Toxicologist, notes that deodorant isn’t the only product where the effects of butane or propane gas can kill. Any aerosol product has this capability.

“If your lungs are a uniquely designed sponge for air, they are also a sponge for the contaminants that manage to evade all of your respiratory system’s defenses,” he explains. “All the ingredients  and the propellants are rapidly absorbed into the body and detectable throughout the body within  minutes to hours.”

He also mentioned how deodorants are a particular danger because it’s impossible to avoid inhaling them. when used, you’re spraying “upward towards the armpit and headspace.”

It’s terrible that Thomas lost his life at all. His death could’ve been avoided if he were forced to remain clean. It was his parent’s responsibility to teach him these fundamental life habits.