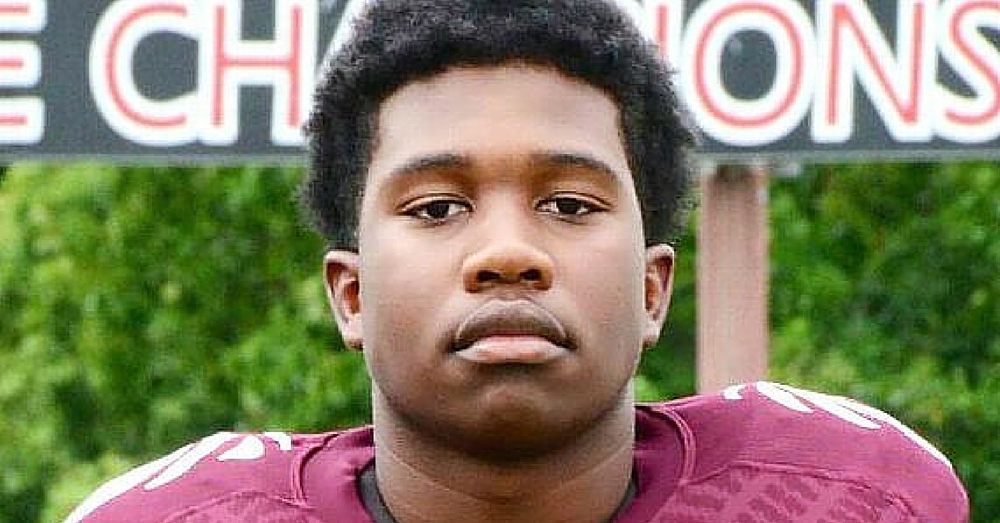 Zaevion Dobson, a high school football player who was shot to death while shielding two girls from gunfire, will receive the Arthur Ashe Courage Award at the ESPYS.

The 15-year-old Dobson will be the youngest person ever to win the award, which has been given annually since 1993. The award recognizes individuals who embody the spirit of Ashe, who dedicated his life to human rights advocacy.

Dobson, a sophomore at Fulton High School in Knoxville, Tennessee, died Dec. 17 while protecting friends from a shooting. Knoxville police said the girls shielded by Dobson were unhurt.

“There’s nothing more courageous than somebody sacrificing their own life for somebody else,” said Maura Mandt, executive producer for the ESPYS. 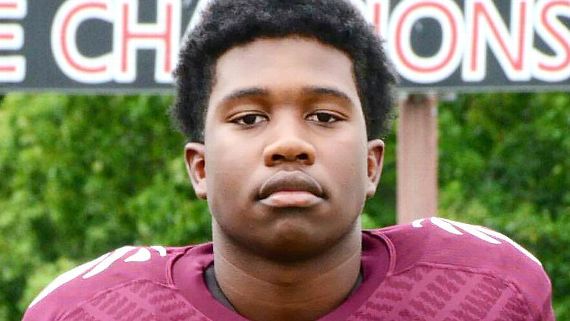 Tennessee teen Zaevion Dobson, who died in December while saving three girls from gunfire, will become the youngest recipient of the Arthur Ashe Courage Award at the ESPYS. Knox County Schools via AP

In the days after Dobson’s death, President Barack Obama sent a tweet praising the teen’s actions and saying, “He was a hero at 15. What’s our excuse for not acting?” Obama cited Dobson again in a January speech on gun violence and called his decision “an act of heroism a lot bigger than we should expect from a 15-year-old.”

Dobson’s mother, Zenobia Dobson, will accept the award on his behalf during the July 13 ESPYS ceremony in Los Angeles. Dobson’s brothers, Zackelyn Dobson and Markastin Taylor, also are expected to attend.