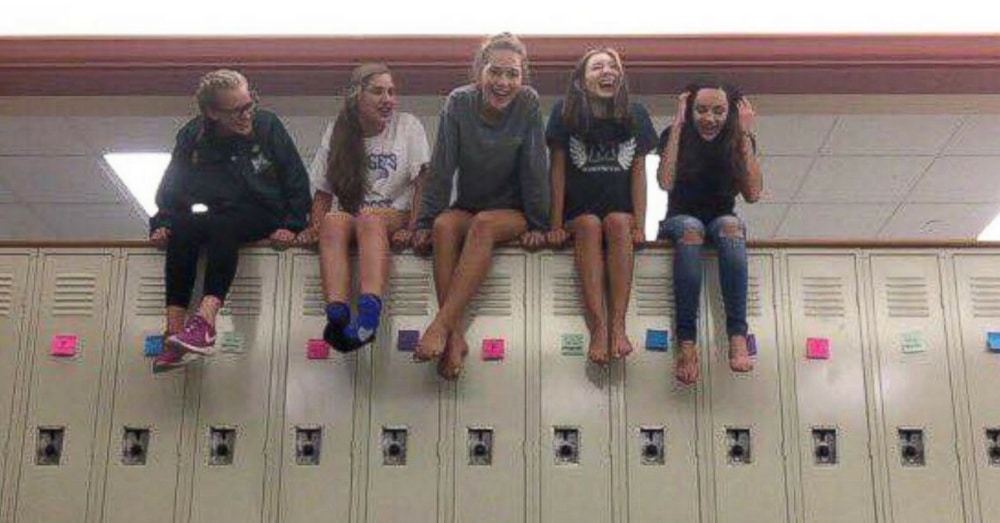 The campaign was initiated by MHS sophomore Anna Aronson, who said she and her friends — Erica English, Michelle Crispin, Ellie Uematsu and Jessica Morse — spent nearly eight hours writing messages like “You are strong” and “You are unbreakable” on thousands of Post-it notes.

Aronson told ABC News today that the girls finished at 10 p.m. on Monday night, when they placed the sticky notes on over 3,600 of the high school’s lockers. They also placed notes on teachers’ doors and administrative staff members’ desks. 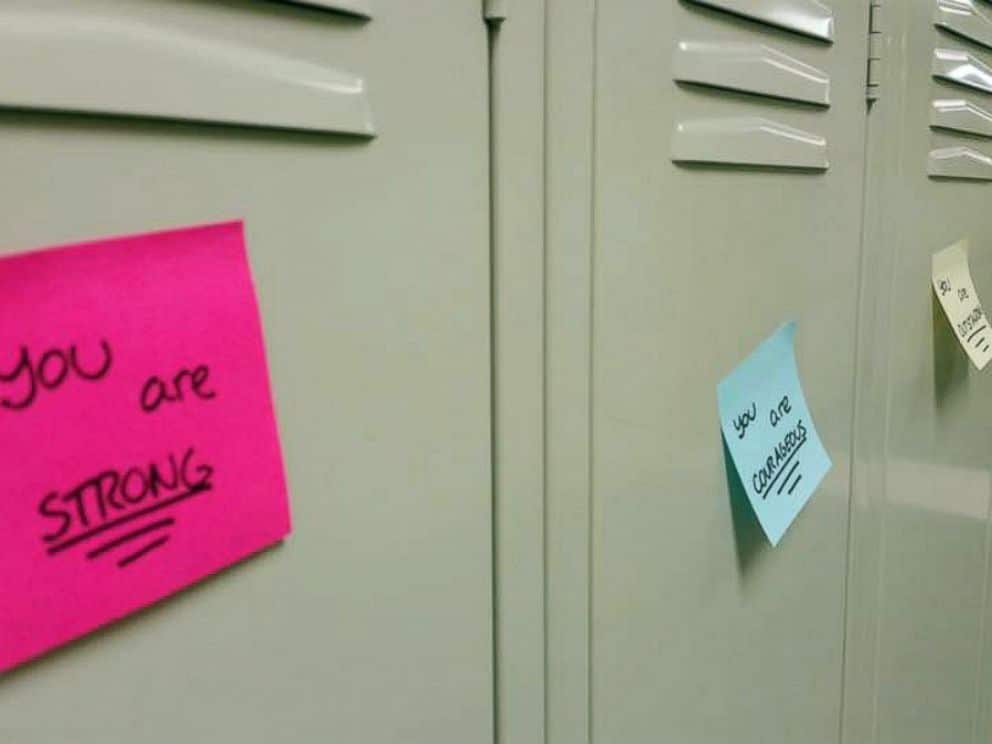 The following morning, smiles and tears filled the faces of students, teachers and staff who stumbled upon the surprise messages, according to MHS principal Dave Hyatt.

“It literally lightened the entire building’s heart,” Hyatt told ABC News today. “It felt like this huge weight had just been lifted on Tuesday morning.”

Read more about what these inspiring teens are doing to help their classmates and teachers heal at ABC News.