Teacher Sees Worst Nightmare On Playground, But What She Does Next Has Them Hailing Her A Hero 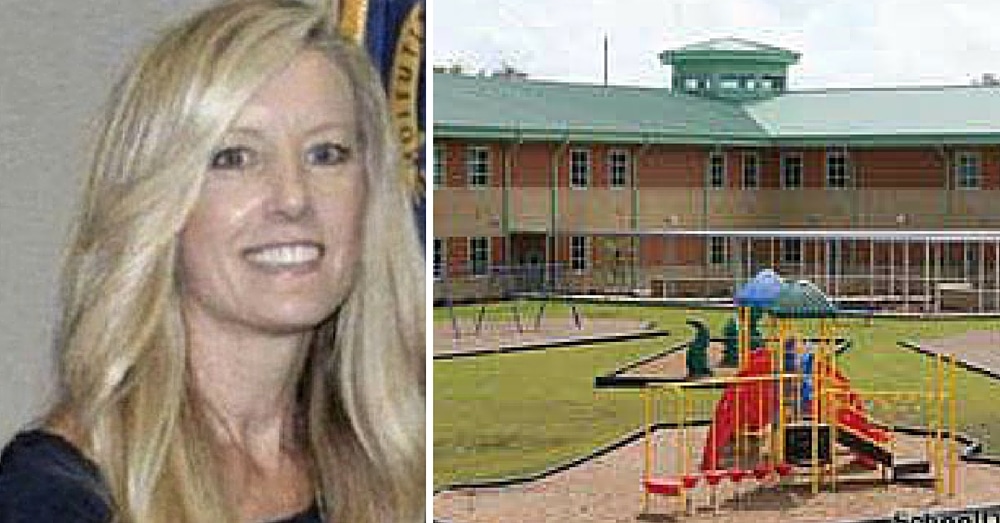 It’s every parent’s worst nightmare – child abduction. One Georgia mother had to live this very nightmare recently, but thanks to the bravery and quick thinking of one heroic teacher, her son was returned safe and sound.

Kindergarten teacher Ginger Taylor was out on the playground at Westside Elementary School in Valdosta when two men entered the school property. As she watched, they snatched a five-year-old boy and headed to their waiting car.

Ginger ran over to the men to try to get the boy back, but one of them knocked her to the ground before she could. Then they got in their car and drove away.

As they fled, though, the quick-thinking teacher noted the license plate number, make, and model of the car and notified the school’s resource officer, who put out a notice to law enforcement agencies in the area.

Because of Ginger’s actions, the suspects were caught just 10 minutes later near the Valdosta Regional Airport, where there was a rented plane waiting to take them to Mississippi, and the young boy was reunited with his frantic mother.

Ginger has been hailed a hero, and was recently honored by the Lowndes County Board of Education and Sheriff’s Department in front of a standing room only crowd that came to give her praise.

She was grateful for the recognition, but gave the glory to God for helping her in the midst of the terrifying situation.

“I’m honored to be recognized, but I’d like to give the glory to God,” she said. “He was there for me, protecting me, the child, every teacher on the playground, all my coworkers — and without Him, the child wouldn’t be here.”

The two men – one of whom turned out to be the non-custodial father of the boy – were taken to Lowndes County Jail and charged with kidnapping, simple battery on a school official, and disruption of a school.

Do you think Ginger is a hero? So share this!