Swimmer Chases Prince Harry Down To Return Gold Medal, And There’s An Important Reason Why 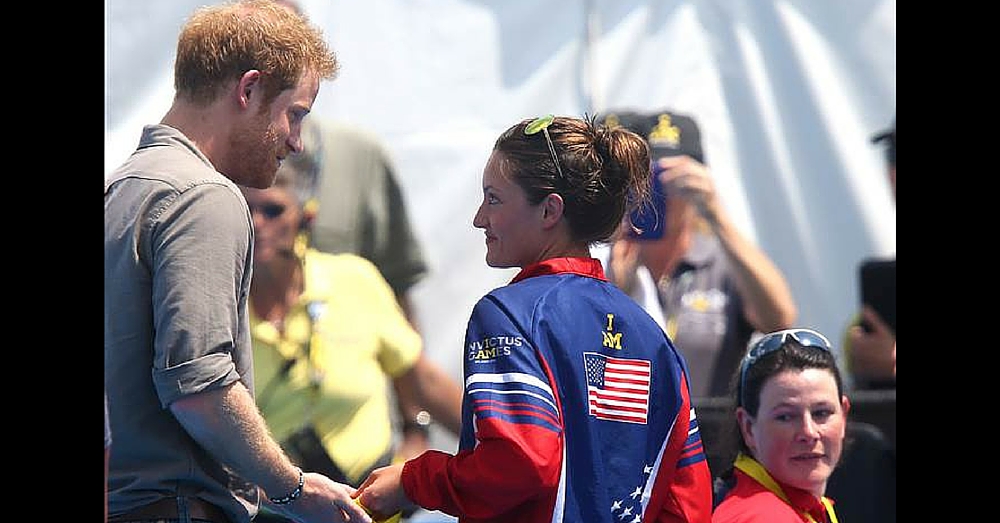 Prince Harry is probably not used to being rejected, but that’s what happened after he tried to award a gold medal to an American Invictus swimmer. 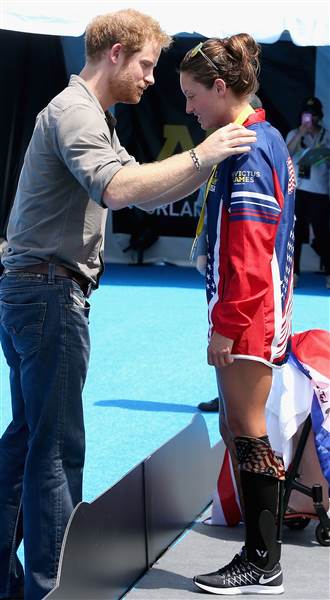 Sgt. Elizabeth Marks, a 25-year-old military medic from Arizona, won all four of the swimming events she entered in the Invictus Games, the international Paralympic-style competition founded by Prince Harry for wounded service members.

During the medal ceremony for one of the events, Prince Harry awarded Marks with the gold medal — only to have her run after him minutes later to give it back. 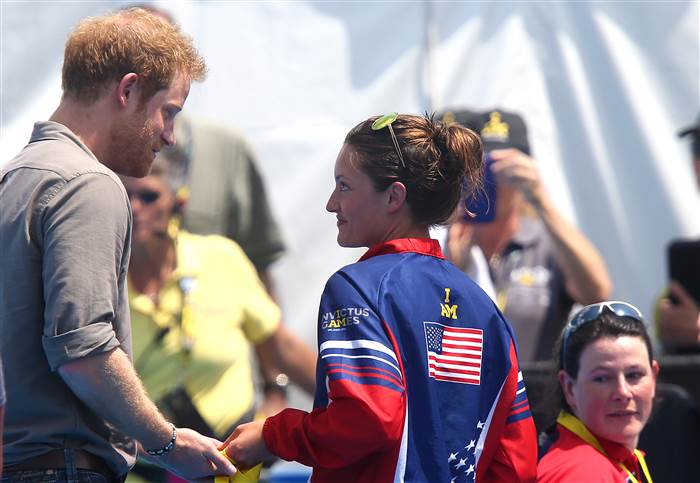 Marks, asking Prince Harry to give her medal to the British hospital that saved her life. Getty

Marks later explained that she wanted the prince to give the medal to Papworth Hospital, the British facility that came to her rescue two years ago when she arrived in London to compete in the original Invictus Games. She instead ended up with a near-fatal lung condition that led doctors to put her into an induced coma.

“They absolutely saved my life and I can’t thank the U.K. enough for having that kind of medical support and taking such good care of me,” Marks told the Press Association. “So I gave Prince Harry one of my medals and hope it will find its way back to Papworth.”