Sweetest Dog Finally Adopted After Spending 420 Days In Shelter, Next Day New Owner Brings Her Back 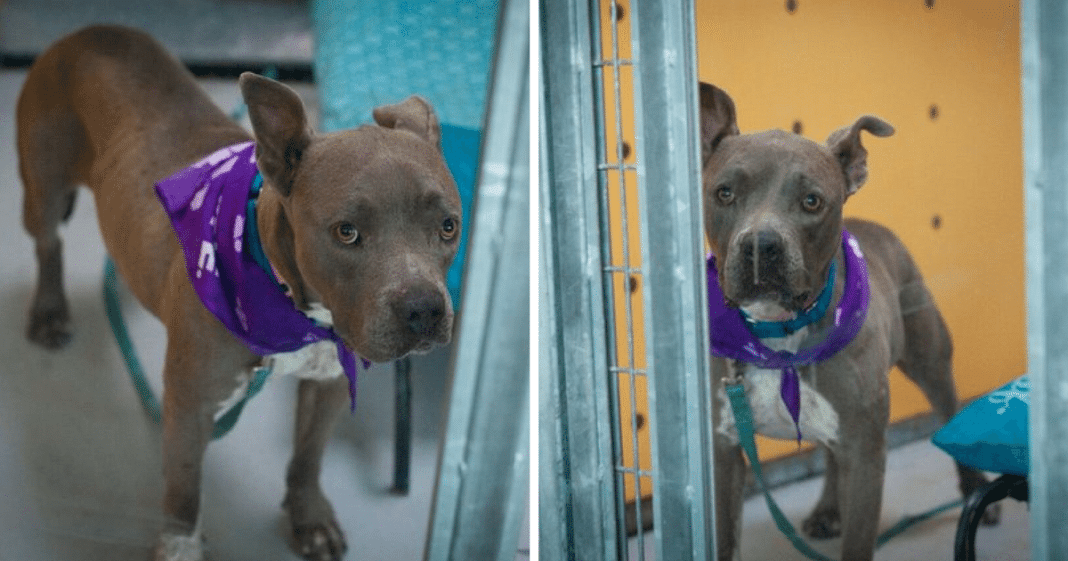 Mona is a 5-year-old Staffordshire terrier; she was surrendered by her previous owners who were moving and couldn’t take her with them. This was in 2017, and since then, this sweet lady has had the worst luck in finding a forever home.

She’s spent over 420 days in the shelter. She was adopted once by a family who had other dogs. The people returned her the next day because Mona didn’t’ get along with their other fur babies. Mona was then adopted by another family soon after. These folks had small children. Sadly, they returned her the next day. Their youngest girl was allergic to dear Mona. 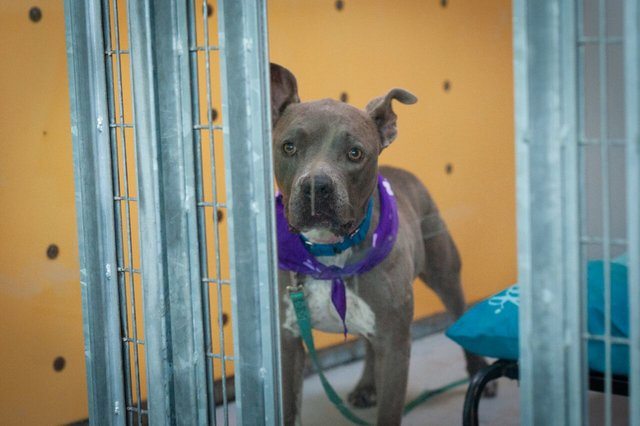 “She was returned for no fault of her own, and that’s what makes it a little bit more emotional,” Brenda Arceo, adoption manager for The Animal Foundation, a shelter in Las Vegas, told The Dodo after this second family surrendered her.

“When we first saw her come back into the intake area, she was actually very happy and wagging her tail. But once she realized that she was back where she was, she kind of sat down and looked sad.” 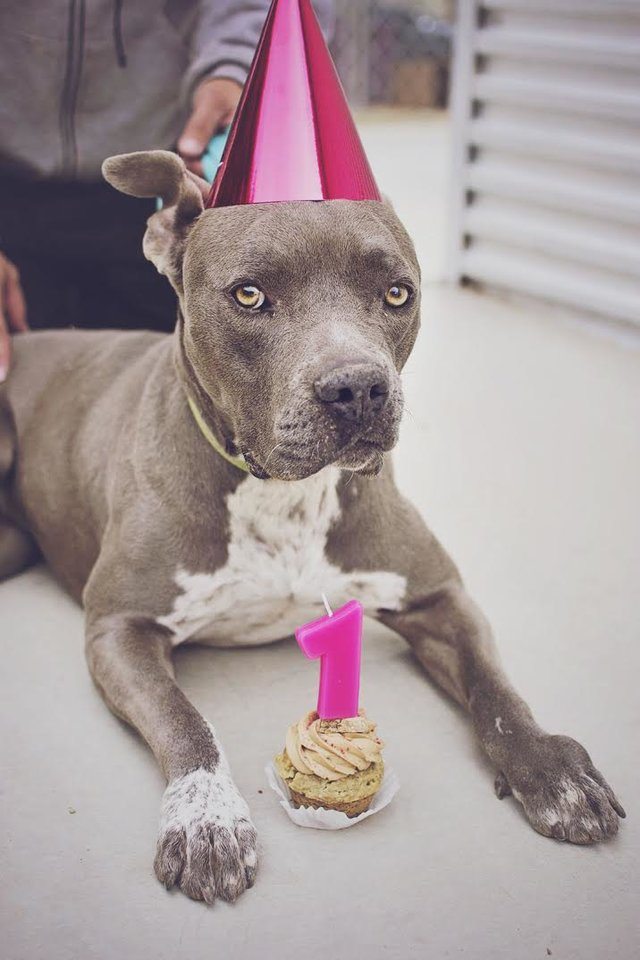 Despite her bashful nature, Mona has become so well-known at the shelter; the staff has fallen in love with her.

“She’s a little shy and timid when you first meet her, but once she gets to know you, she definitely does come around,” Arceo said. “She loves getting kisses.”

Though Mona is affectionate and sweet, many folks who visit the shelter don’t see this side of her. She appears more quiet and timid sitting there in her kennel. 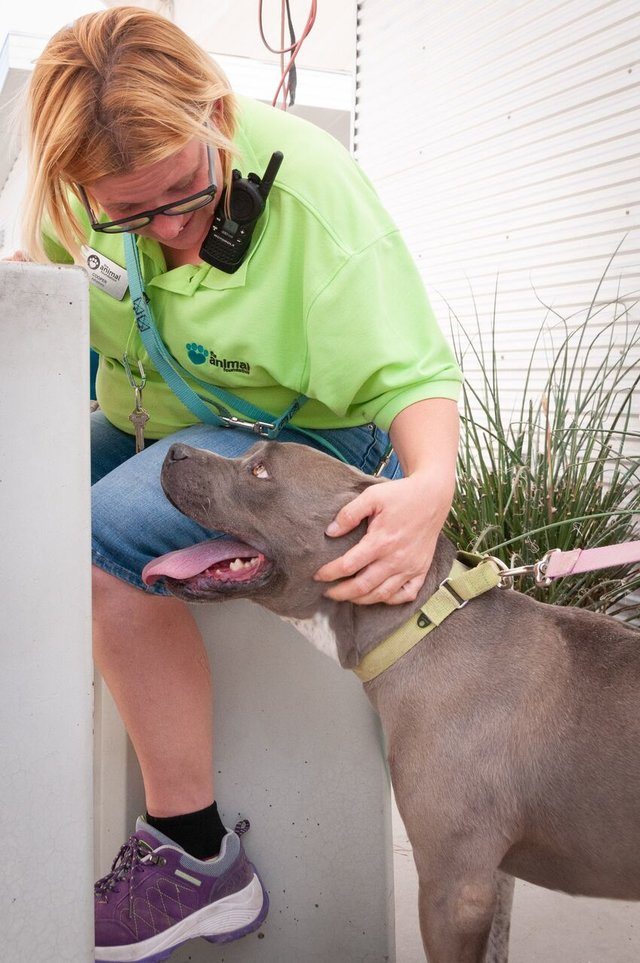 “She’s a little bit on the shy side … and she likes to hide in the backyard portion of her kennel,  so people don’t ask to take her out,” Arceo said.

Kelly Leahy, communications manager for The Animal  Foundation along with other staff, has heard visitors make comments about Mona. they’ve said horrible things like she’s ‘too old,’ not  affectionate enough,’ and ‘not pretty.’ “We tried to refute those myths in short videos on Facebook,” Leahy said. “We show her being affectionate and wonderful, and looking active and  certainly not an old dog.”

Since Mona has been surrendered three times, the shelter staff want to make sure the next family she goes with won’t return her. “An active family would be good for her since she does enjoy walks,” Arceo said. “It would obviously have to be a family with no other dogs since she’s so picky with who her doggie friends are,” Arceo said. “The last family had small kids, and she loves them … so I think she would do well in a home with  a family that has children.”

Mona loves to go on walks. She prefers strolls in the park to playing with toys! She knows how to sit for treats and is…

Posted by The Animal Foundation on Wednesday, January 17, 2018

“She’s so loving, and she wants to be loved,” Arceo said. “I think that’s my favorite part about her. She’s a great dog, and she definitely deserves a loving family.”

Want to learn about Mona, our longest running resident at The Animal Foundation…EVER? Discover how Mona has come to hold this record in the Myths of Mona.

Posted by The Animal Foundation on Thursday, April 19, 2018