These Sweet Photos Of Elderly Couples Getting Married Prove It’s Never Too Late For Love! 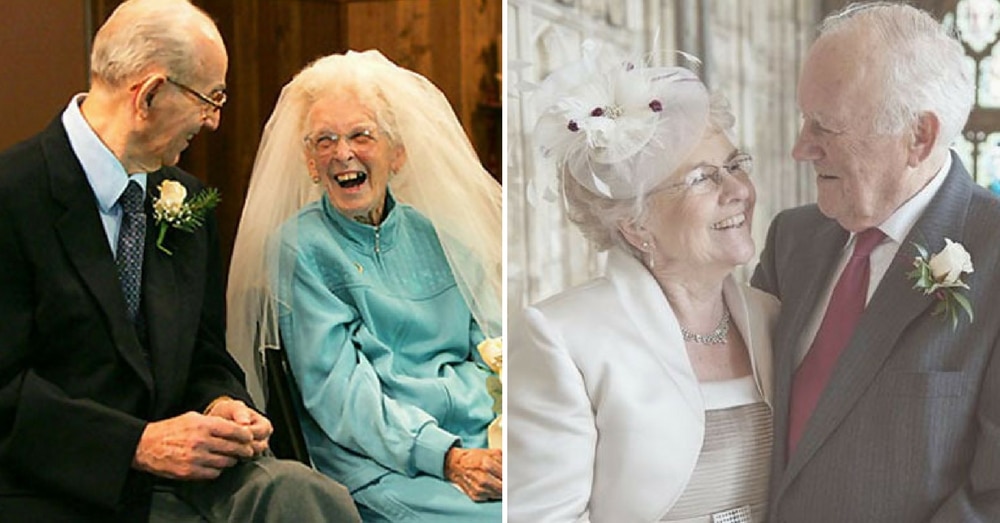 While most couples get married in their 20s, some don’t tie the knot until much, much later. Their reasons for this vary – some just don’t find the right person until later in life, while others have been married before and decide to get remarried later on.

The wonderful thing about love is that it’s beautiful at any age, and these couples prove it! Check out these photos of couples who prove that puppy love isn’t just for the young – it’s for the young of heart! 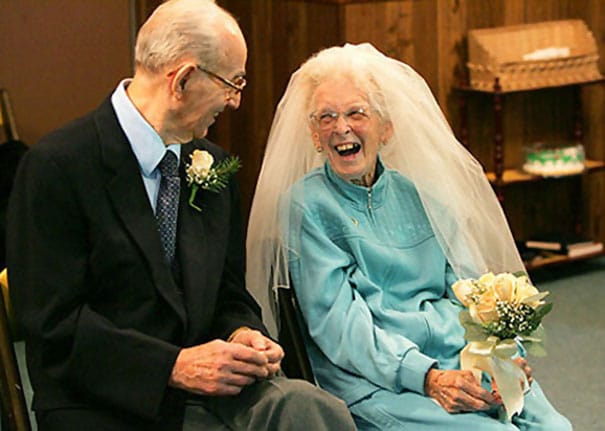 Alton and Betty found love at their senior living complex. 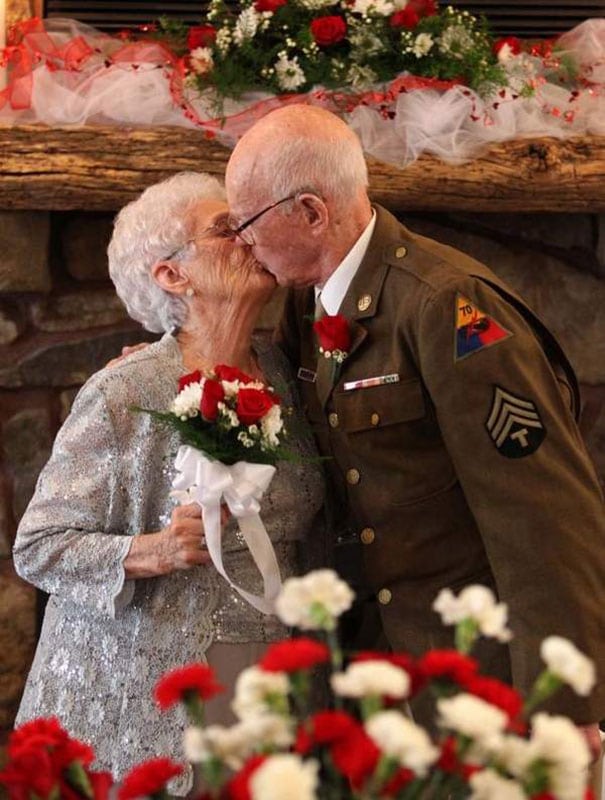 This couple had to get married in a rush before WWII. They finally got the wedding they dreamed of! 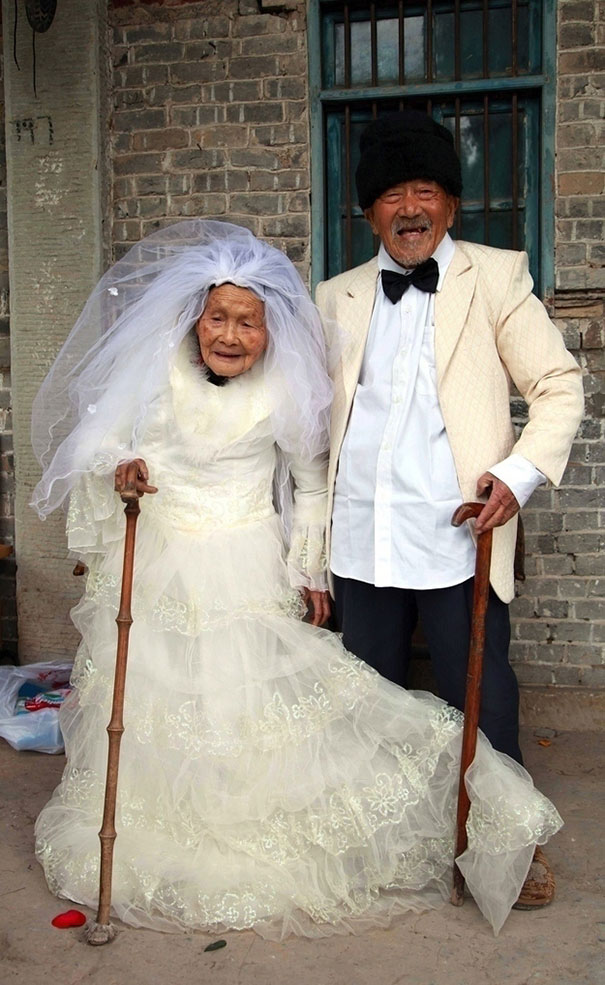 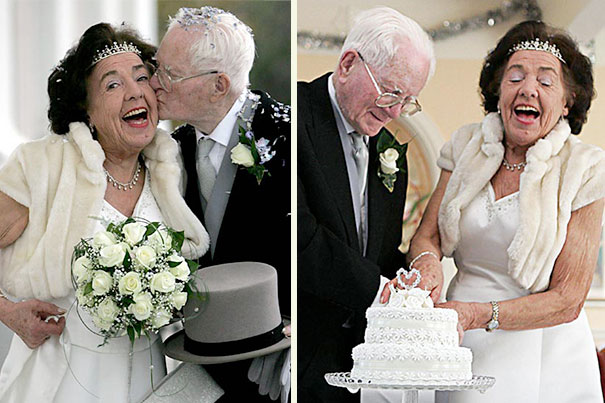 Britain’s oldest bride and groom met at a daycare center only one month earlier! 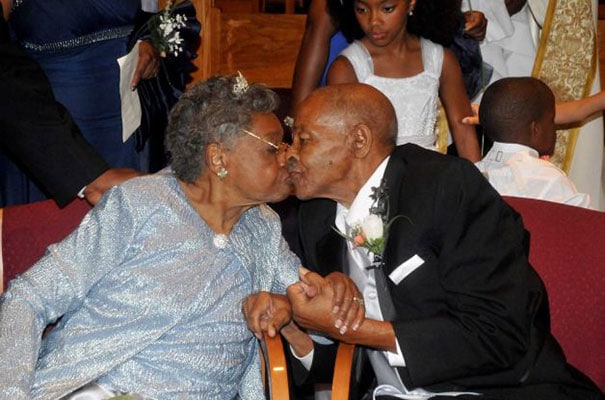 This couple had been divorced for 48 years, but they rekindled their romance at 85 years old. 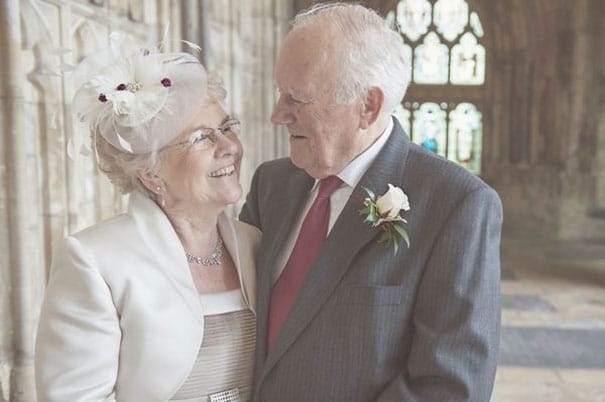 Have you ever seen a more tender look of love? 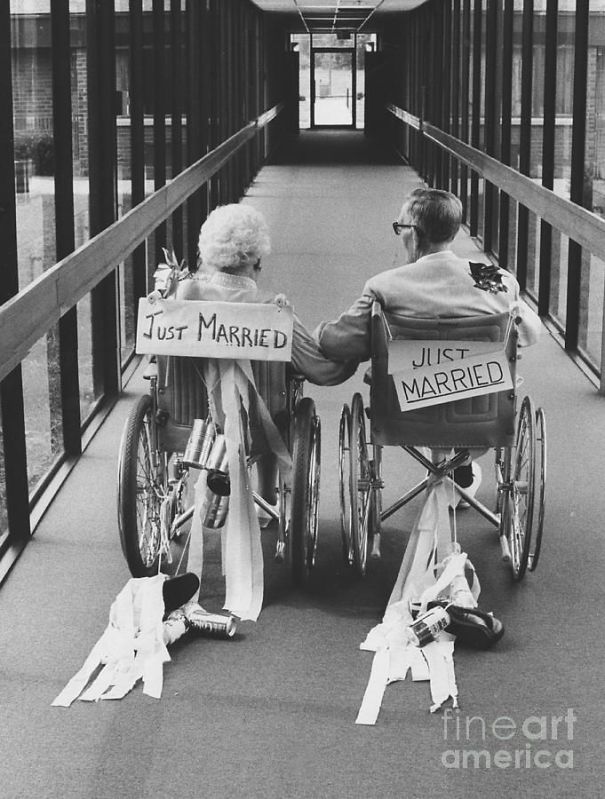 This couple is rolling out in style!

Head over to Bored Panda to see even more adorable wedding photos!