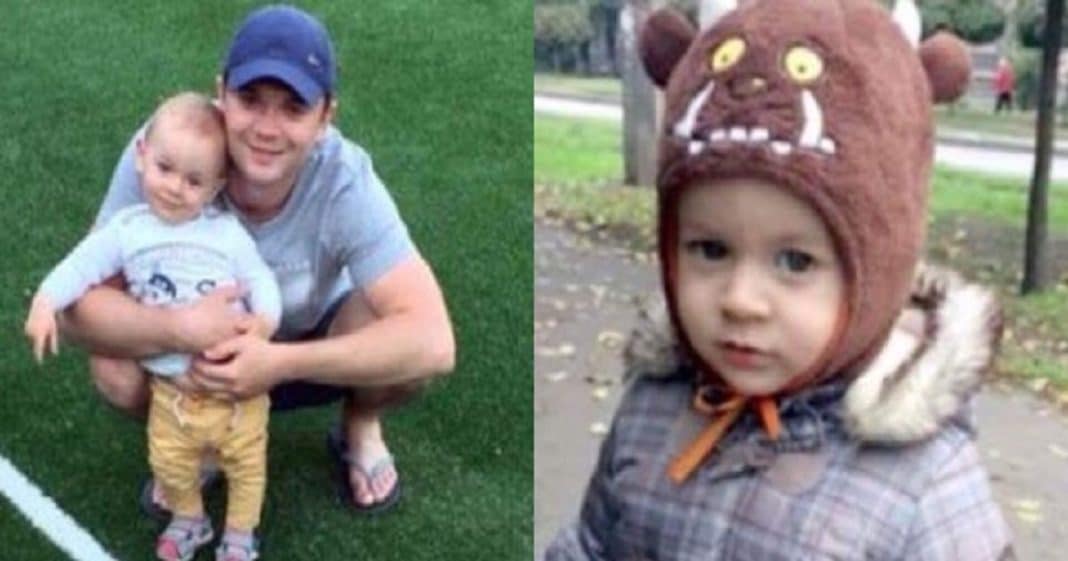 Every 40 seconds, somewhere in the world a person ends their life. This is a horrible and unfortunate statistic. Those behind the numbers are real people who suffered perhaps in silence. Some might not have reached out for help because they didn’t know where to go or how to address their problems; others might have sought advice. While others still decided to take their lives on a whim.

What makes these numbers even more heartbreaking is these people who killed themselves were parents, sisters, brothers, cousins, friends, spouses, co-workers, and neighbors. With their deaths, they won’t know how much they meant to those around them or how they touched others lives.

In Zaporizhia, Ukraine, a 39-year-old man jumped from his 8th-floor apartment to the ground below, killing himself and a 21-month-old little boy in the process. The toddler was with his father walking toward the apartment block when the construction worker jumped.

Despite attempts by paramedics to save his life, the little toddler died when the man who took his life landed on him, crushing him. The little boy’s mother Anna Polishchuk was bidding her parents farewell after a New Year’s celebration. Anna and her family live on the floor above the man who committed suicide. The frantic mother reached the scene as the ambulance arrived.

“The boy’s mother rushed out. She ran to the ambulance where paramedics were seeking to save the child and understood everything instantly.”

“I had to shut my windows because there was so much agonizing pain in her screams.”

“I just couldn’t bear hearing them.”

The grief of the parents is unimaginable. To think someone’s selfish actions would also take the life of an innocent child. How tragic and unfortunate.

Another neighbor said: “A paramedic came out of the ambulance, and saw us all waiting for news.

This same neighbor continued: “You know… this was the first time in my life when I heard so many people praying out loud.”

“The toddler crumpled from the strength of the hit. We tried to reanimate his heart and lungs.”

“The boy died inside the ambulance.”