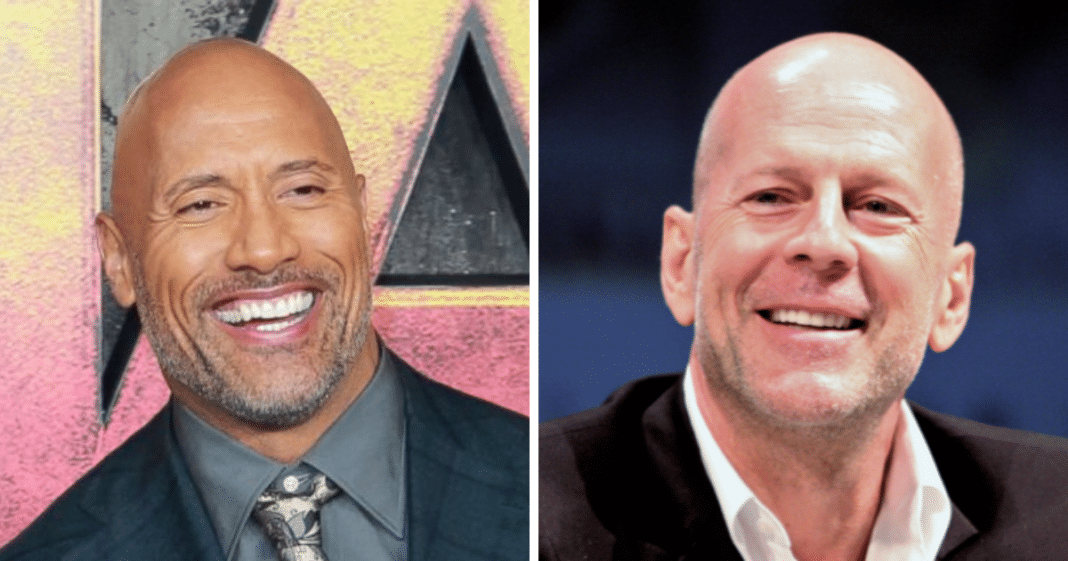 Every day millions of men worry about losing their hair, as evidenced by the massive multi-billion dollar hair loss industry.

According to the American Hair Loss Association, at least two-thirds of all men start seeing thinning hair by the time the hit age 35.

By the time they reach age 50, a staggering 85 percent will have experienced substantial thinning.

However, there is some good news for men!

According to a recent study, bald men are considered to be more commanding than men with a full head of hair.

This study should come as no surprise.

Just take a quick look at some of the names that dominate action movies, and you’ll find dynamic and powerful bald men such as Vin Diesel, Bruce Willis, Jason Statham, and Dwane “The Rock” Johnson. 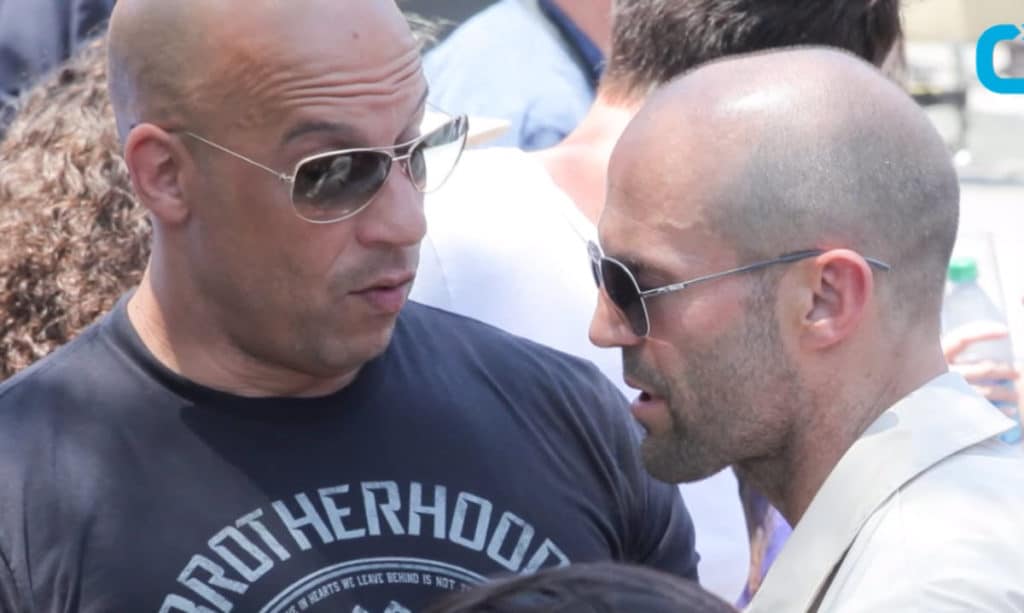 These Hollywood power players don’t let something as insignificant as hair stand in their path to success.

Scientist Albert E. Mannes at the University of Pennsylvania conducted the research which involved 59 participants.

The participants were shown multiple photos of men, some with and without hair.

“I’m not saying that shaving your head makes you successful, but it starts the conversation that you’ve done something active,” tech-entrepreneur Seth Godin told the Wall Street Journal.

Also, in a separate study conducted by the University of Saarland, men with shaved heads are also seen as wiser and more intelligent than their fully-haired counterparts.

This could have something to do with bald men seeming older.

However, there is a catch with this:

Men with bald spots are not included in this research as they are generally seen as being less attractive.

So for those men experiencing a bald spot, perhaps it’s time to stop holding on to the hope of regaining your hair and start reaching for a razer. 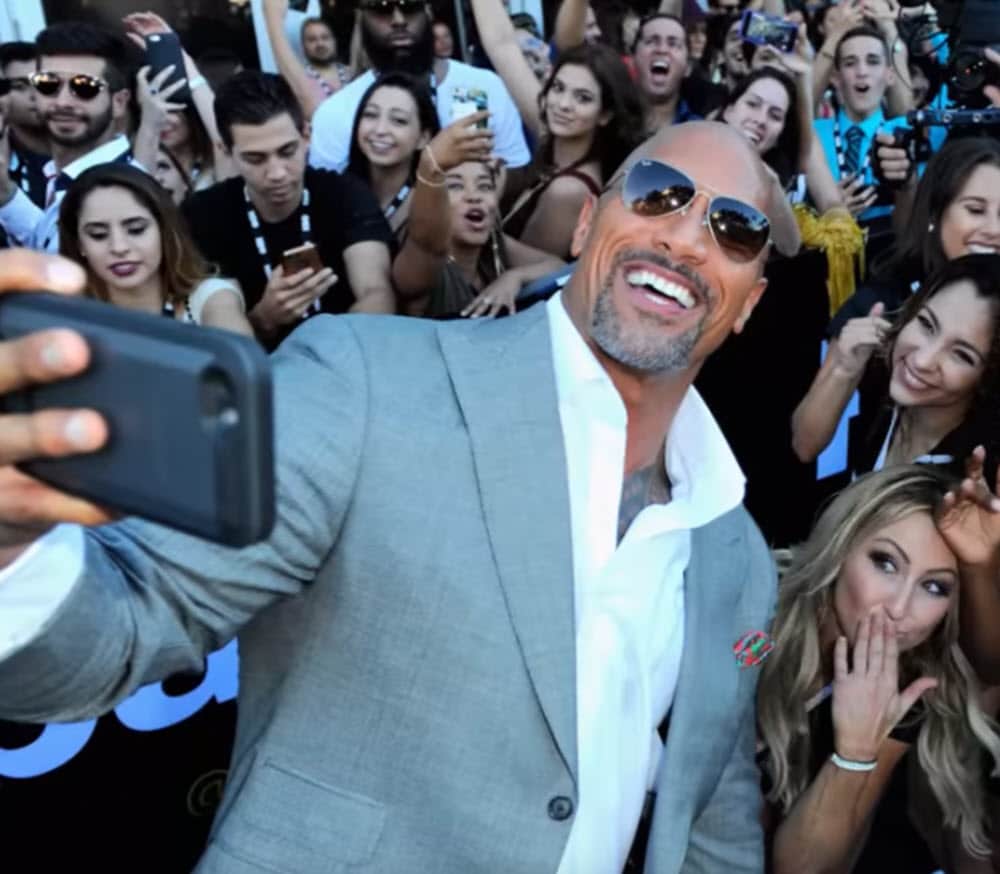 Because bald really is beautiful.

Even, John Travolta gets it.