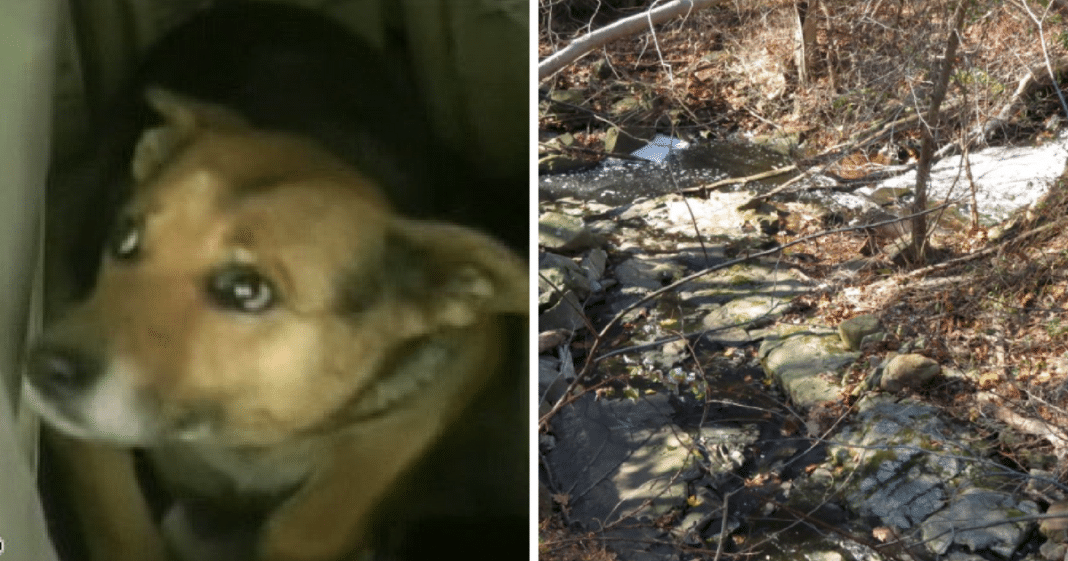 I love stories where humans save animals. Reading and often writing of heroic animal rescues is heartwarming for me because, for these dogs, their lives greatly improve after rescue organizations step in. Have you ever read a story where a dog saves a human being? Well, be prepared to be amazed and awed by the protective actions of Way, a homeless dog from Buenos Ares, Argentina. Way had just given birth to her own litter of puppies.

Way has had a tough life on the streets. She’s struggled to care for herself. But now with pups of her own, she had even more obstacles to contend with caring for them.

One day, Way found herself scrounging for food in an alley. She came across a newborn baby who was abandoned by its mother. Her motherly instincts kicked in. She wanted to help protect this helpless creature.

One by one, Way returned to her pups and brought them to the infant. She surrounded the child with her pups then curled around them all the best she could. It was July, and winter in Argentina, so she knew the baby needed warmth and comfort.

The next morning, Alejandria Griffin, a resident in the area heard crying coming from somewhere outside her apartment. She headed outdoors to investigate and found the crying baby boy; way had taken him in as one of her own. Alejandria hurried to call the authorities; she had no idea how long the child had been in the alley. He needed immediate medical care.

The baby, who was later named Santino was rushed to the hospital. “She took it like a puppy and rescued it,” Daniel Salcedo, chief of police of the Province of Buenos Aires said. “The doctors told us if she hadn’t done this, he would have died. The dog is a hero to us.” 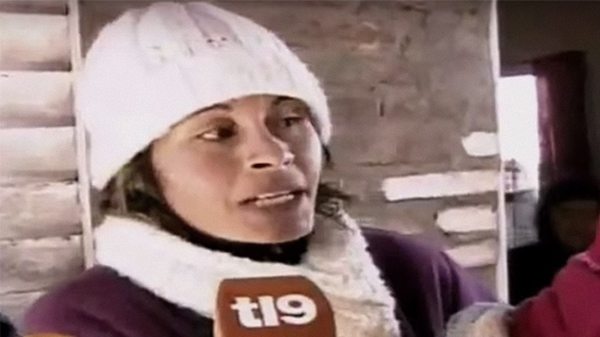 Santino’s mother, a 33-year-old woman who left him in the alley, was found and arrested for deserting him. She already has eight other children.

Who knows what would’ve become of Santino if it weren’t for Way. Aside from superficial scratches, he was in pretty good shape. As for way and her pups, they were also rescued. A local shelter took them in; they’ll soon find their forever homes.