Stranger Sees Soldier Sobbing On Train, When He Learns Why He Immediately Pulls Out His Wallet 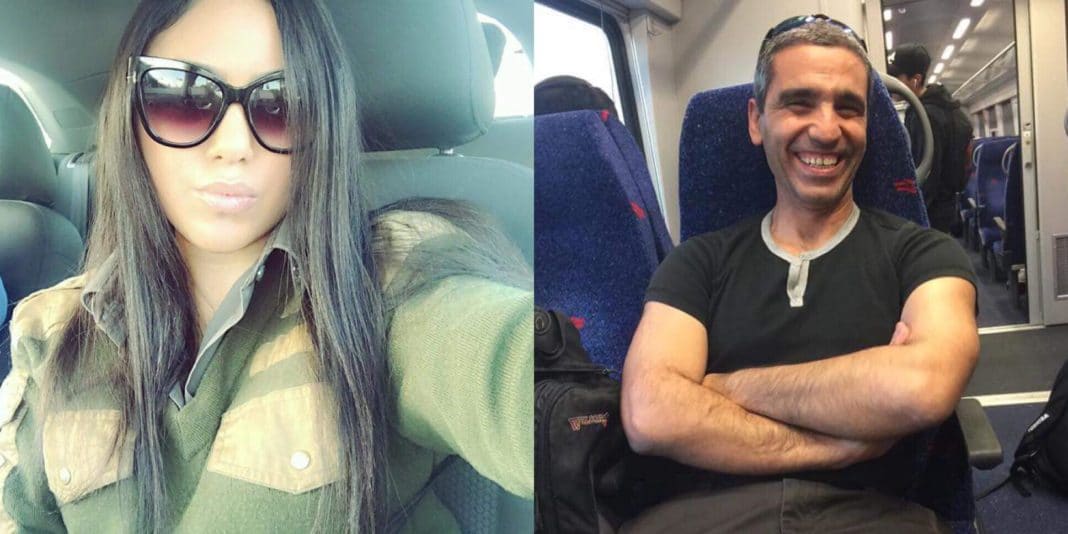 Bad things happen to the best of us. Whether it’s an illness that gets you down, the loss of a job or the death of a loved one, these events can be life-changing. They can impact one’s life in ways that can destroy a person’s faith in humanity and the goodness of their fellow human being. Sometimes all it takes is a simple act of kindness to help restore this belief.

While on a train home one day, an IDF soldier named Daniel Danino witnessed one of these remarkable transitions. This moment was written up later on Facebook where it’s been shared all over the world. We all love stories where someone’s faith in others and humanity are re-established.

Danino was returning from the base when he overheard a fellow train passenger sobbing. This was a woman, a mother on a cell phone who happened to also be a soldier.

She hadn’t received her Social Security allowance; she was living on a soldier’s salary. It would be a few weeks until her benefits kicked in. Unfortunately, the woman’s power was to be shut off because her electric bill wouldn’t be paid.

Danino wasn’t the only passenger who overheard the woman’s plight and pleas for help and mercy. Another man on the train “kidnapped” her phone. He provided the utility company his credit card information and paid her $500 electric bill in full.

Utterly touched by the stranger’s generosity, Danino took a photo of the man later identified as Ofir Itzhak. Itzhak doesn’t’ have social media said Danino, but he does have, “the biggest soul I’ve ever met!”

Danino encouraged everyone to share the post. It’s so far been seen over 2,000 times. Itzhak’s good deed was picked up by various news outlets. Danino wants everyone to share in the “pride” of what Itzhak did. Those who know him should be made aware of his charitable actions.

It’s incredible for one stranger to pay such a major bill for someone they don’t know. But there’s more to what this man did than just that. He helped show all those who know of his goodness that there are still good, kind people out there. In this world which can at times be dark, cruel and unkind, there are still those who with just one gesture, can revitalize the faith of others.