Her Stomach Feels Funny At Night. Hours Later Her Boyfriend Sees The Unimaginable… 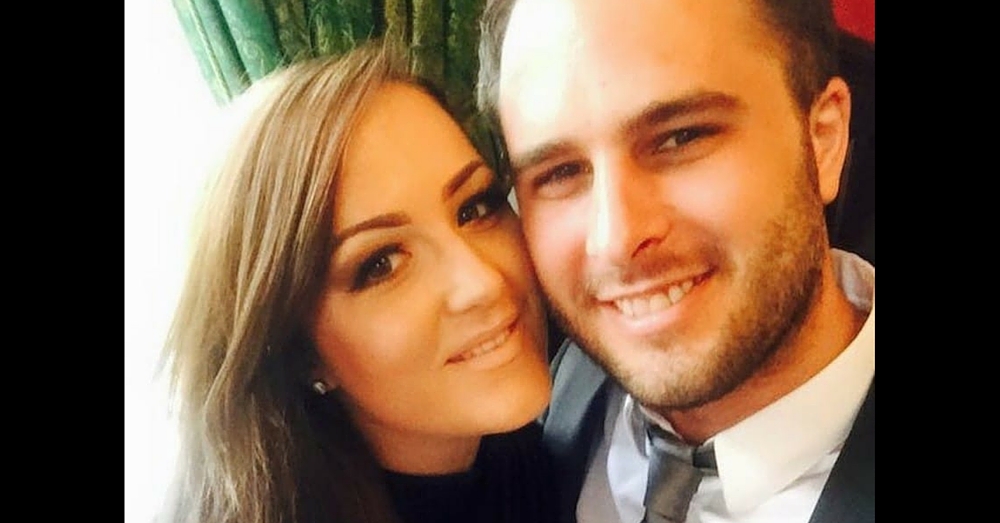 When 24-year-old Sasha Hood’s stomach began to feel funny, she didn’t think anything of it at first. The cramps kept on getting worse, and painkillers weren’t helping with the pain. But soon, they became so unbearable that she had to go see her doctor.

After examining the young woman’s stomach, much to Hood’s surprise, she was referred to the maternity unit: she was about 30 weeks pregnant.

Even now, she doesn’t recall having any of the typical symptoms of a pregnancy besides the sudden pain. She regularly took her birth control pills, though the method isn’t foolproof. During her pregnancy, she says she had no bump, felt no kicks, and continued to get her period over the course of those nine months.

But just the next day, after the pain had subsided, the cramps came back in full force, making Hood’s boyfriend, Marc Jepson, call for an ambulance. Soon, Sasha was on the bathroom floor, about to give birth — and the event took a terrifying turn when the dad-to-be took matters into his own hands.