Barista Sees Woman Crying In Starbucks. Then She Says 4 Words He Wasn’t Prepared For 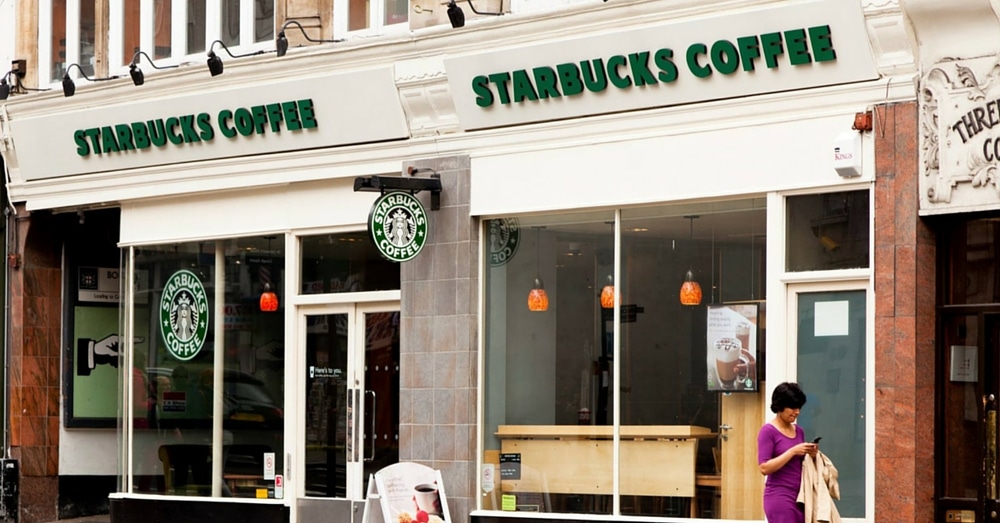 It is a well-known fact that Starbucks coffee shops all over the world get hit hard on a daily basis with many customers. Baristas interact with many different people in a day’s work. They never know what those people may be going through or dealing with in their personal lives, but one very special barista changed the life of one of his customers with one simple thing: a cup of coffee.

It was a typical day of work for him, and when the huge rush of customers died down he noticed one particular elderly woman who looked really down in the dumps. He hadn’t seen the customer before, but something told him there was something wrong.

The woman walked up to the counter to order a coffee and the worker asked her how her day was going. She replied that she was fine, but it was obvious that she wasn’t.

The worker then quietly asked if she was sure she was doing alright, and the woman looked up at him, teary-eyed, and said, “No son, I’m not. My husband is dying and I am trying to learn how to live without him.”

The worker quickly learned that this woman’s husband was her world – he did everything for her.

As he poured her some coffee she reached to get money from her purse, but he told her the drink was on the house. The woman looked at him and immediately started crying, and the worker’s manager came over to give her a hug before she left.

Later that day the barista got a call from the afternoon shift manager. She explained that a 20-something girl had called and said her grandmother was in earlier and kept talking about how one of the baristas had given her a free cup of coffee. The girl informed the manager that the worker had changed her grandmother’s entire perspective on the situation with her husband.

When the barista heard this he was overwhelmed. From his perspective, all he did was give the woman a free cup of coffee, but to her it meant the world.

About three weeks later the same barista was working behind the bar when he noticed a large crowd entering the store. He was a bit overwhelmed by the number of people, but got ready to handle it.

As the crowd approached, though, he recognized one familiar face. It was the woman he had given the free coffee to.

She walked up to him and explained that what he had done for her had changed her entire perspective on coping with her husband’s death. She told him that her husband had in fact passed, but that one cup of coffee had changed the way she saw her husband’s life.

She had shared the story with her family and brought them all along with her to Starbucks after the memorial service. Each and every family member thanked the young man for what he had done for their relative.

It was so strange to him – all these strangers thanking him for such a small gesture. It goes to show that even the smallest act of kindness can mean everything to someone. What a reminder to seek out the good we can do for others – we never know whose life we might change!

Were you touched by this sweet story? So share this!