Both Sons Die In Tragic Wreck, Then Doctor Says Something That Rocks Their World 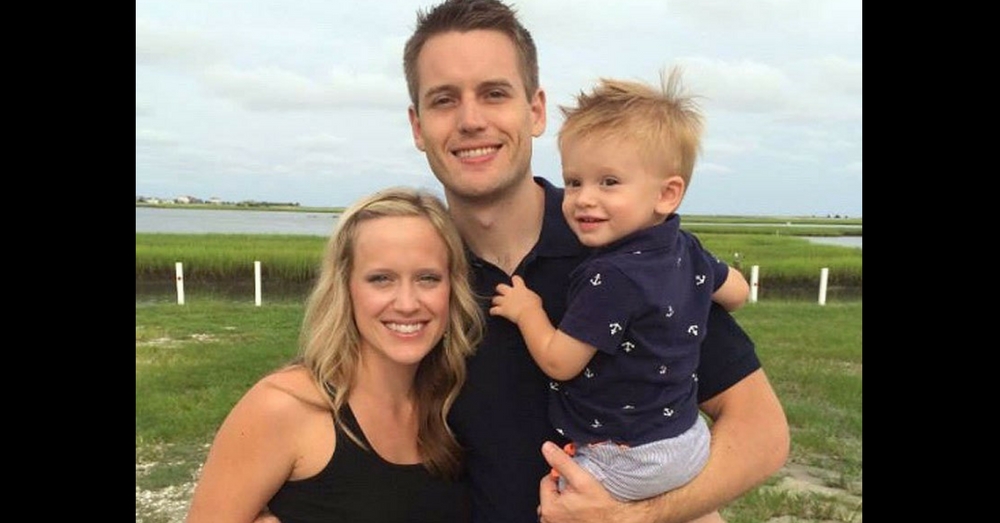 A North Carolina pastor and his wife who lost two sons in a tragic accident on the way home from a family wedding in 2015 are now sharing happy news.

The couple announced that they are expecting twins.

“Y’all have held us up in prayer and we are so grateful! Now we ask you to add two more Eddings to your prayers! We are expecting twins this summer!” Hadley Eddings wrote in a Facebook post Sunday.

Hadley and Gentry Eddings were in a caravan with family members on their way home from Wilmington to Charlotte during Memorial Day weekend in 2015 when a truck driver slammed into them, killing their 2-year-old son Dobbs and sending Hadley, who was 37 weeks pregnant, into labor.

Hadley, a teacher at a church, ended up having an emergency C-section, but the baby boy — whom they named Reed — died just two days later. 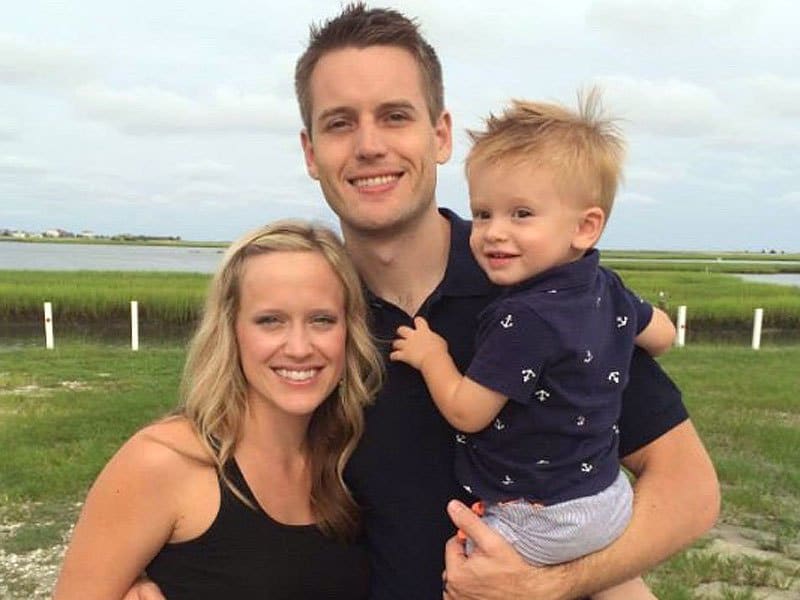 Gentry, a pastor at Forest Hills Church in Charlotte, had presided over his sister’s beach wedding that holiday weekend and was driving his family home when the four-car accident happened.

They made headlines when they publicly forgave the driver who caused the wreck.

Read about how the Eddings have relied on their faith to get them through the hard times on People.