Son Takes Dad With Alzheimer’s On Errand Run. But Watch What Happens When The Music Plays… 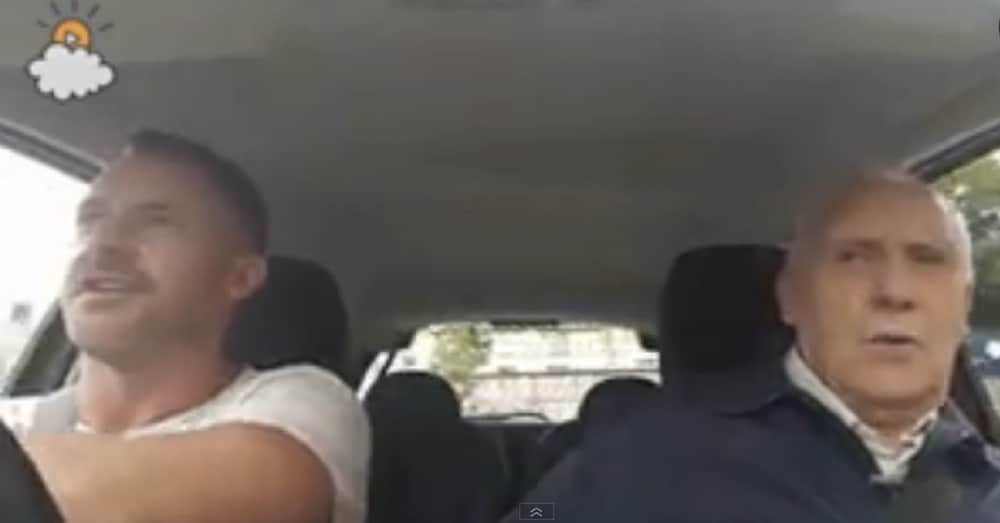 Ted McDermott has been a singer all his life. In his younger years he toured around the U.K. singing in clubs all over the country. In fact, he earned himself the nickname The Songaminute Man because of how many songs he knows.

Now 80 years old, though, Alzheimer’s disease has ravaged Ted’s mind. His son, Simon McDermott, said that Ted’s memory has deteriorated a lot in the past few years. He often doesn’t recognize family members and has had many aggressive episodes.

But Simon noticed that when he started playing music he could get his old dad back for a little while.

In a video that has now gone viral, Simon drives his dad around town while the two of them sing “Quando, Quando, Quando” together. In that moment it seems as if the years and the hardships have been stripped away and his dad is young again.

“When we’ve got him singing again he’s back in the room,” Simon said. “It’s these moments that we treasure.”

The family has been overwhelmed by the attention this touching video has received. Simon plans to share more videos of his dad singing and hopes to use their newfound fame to raise money for the Alzheimer’s Society to aid them in their important work.

Were you touched by this sweet video of a father and son reliving their younger years? So share this!