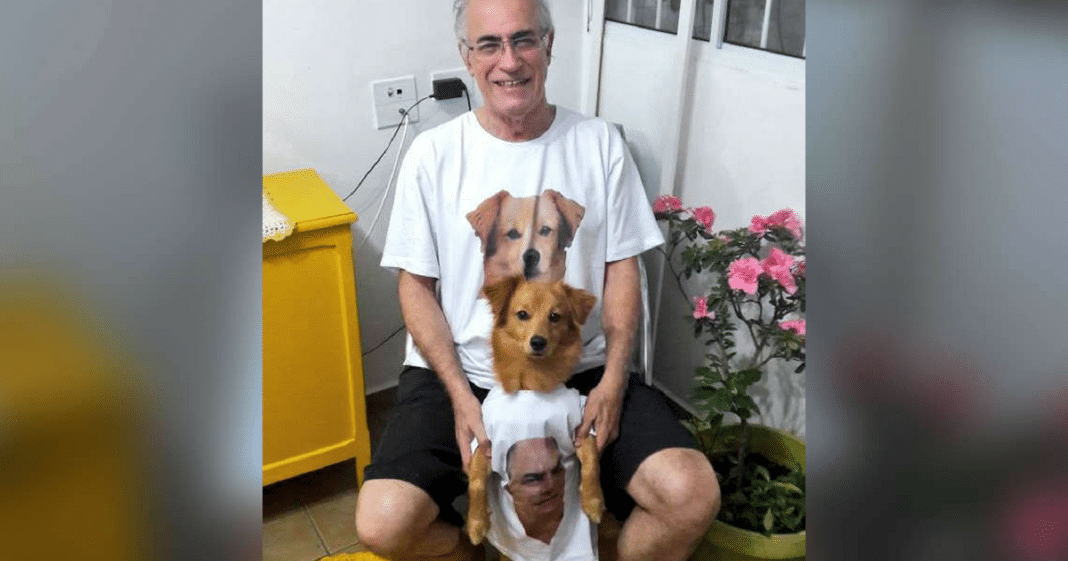 While it’s very hard for anyone who has ever taken care of a dog to understand, there are a few grumpy people who just don’t seem to enjoy a dog’s company. However, even in many of those cases, they can often be won over once they get exposed to the canine love bug and realize how much joy they bring into our lives every day.

Such is the story of Vinicius Carleto, who had to plead with his family to let him adopt a dog from a shelter in Brazil. His 65-year-old Dad, Renan, wasn’t keen on the idea.

He had the typical objection:

His son didn’t give up. He had already found the perfect, most adorable dog ever at a shelter, and he knew that once he got his mom to see the puppy, it would be all over, at least for her.

Sure enough, once Carleto’s mother saw the dog, named Pitoco, her hesitations were gone. Now the two could work together to convince the “grumpy and always frowning” dad. 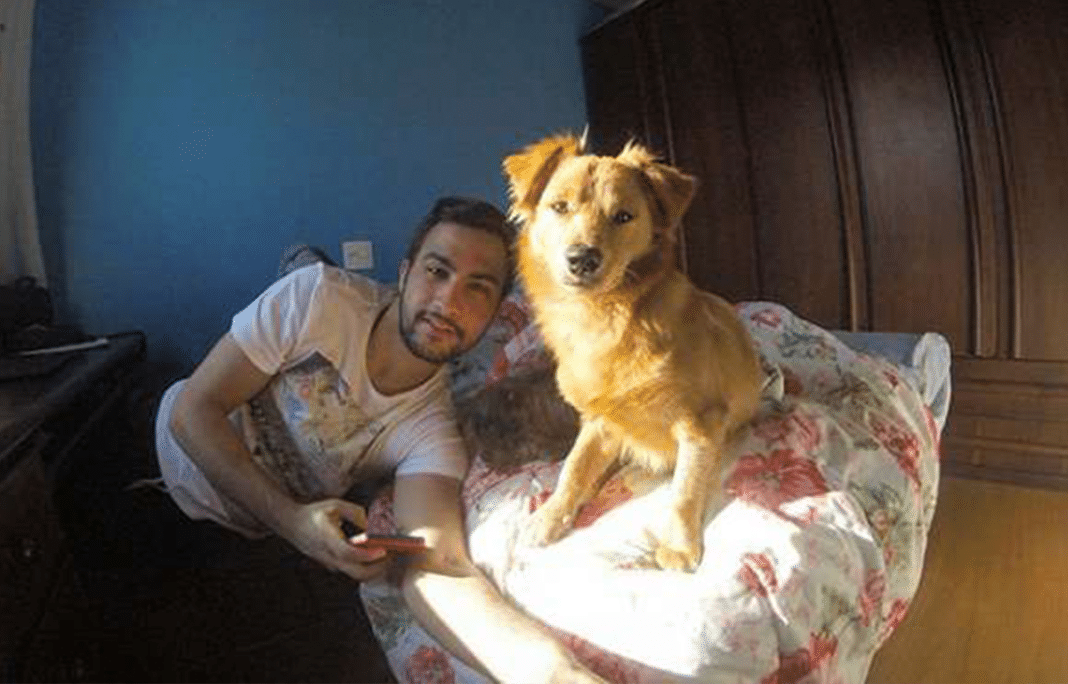 With Mom on her son’s side, Pitoco was allowed to come home. The moment Pitoco got his paw in the door, he started to work his charms.

At first, Renan largely ignored the ridiculously cute dog, but little by little, he realized how much fun Pitoco really was.

We can see why in the video below:

When Renan would come home from work, stressed out from the day, Pitoco offered him a distraction – a way to forget and let go of stress.

Then, to his surprise and amazement, Carleto found Pitoco and his dad playing in the yard.

Pitoco’s charms had won over the one-time curmudgeon and the effect was transformative on his mood.

Just a short time later, there could be no doubt anymore. Renan Carleto had not only been won over totally by Pitoco, he was undeniably his biggest fan. 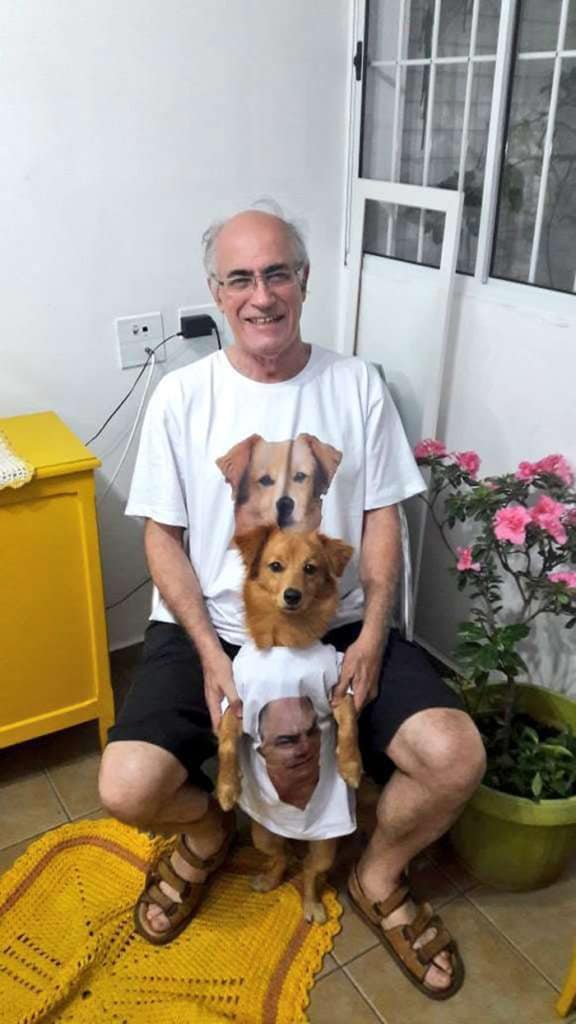 Never underestimate the charms of a dog or the power of their unconditional love to melt even the hardest of hearts.

Now Pitoco is a beloved furry family member with a loving forever home.

Of course, Pitoco is just one of a great many untold number of puppies to melt a Dad’s heart.

See more in the hilarious videos from Daily News below: