Soldier Nervous Dog He Adopted In Iraq Wouldn’t Remember Him, Then He Opens Her Cage 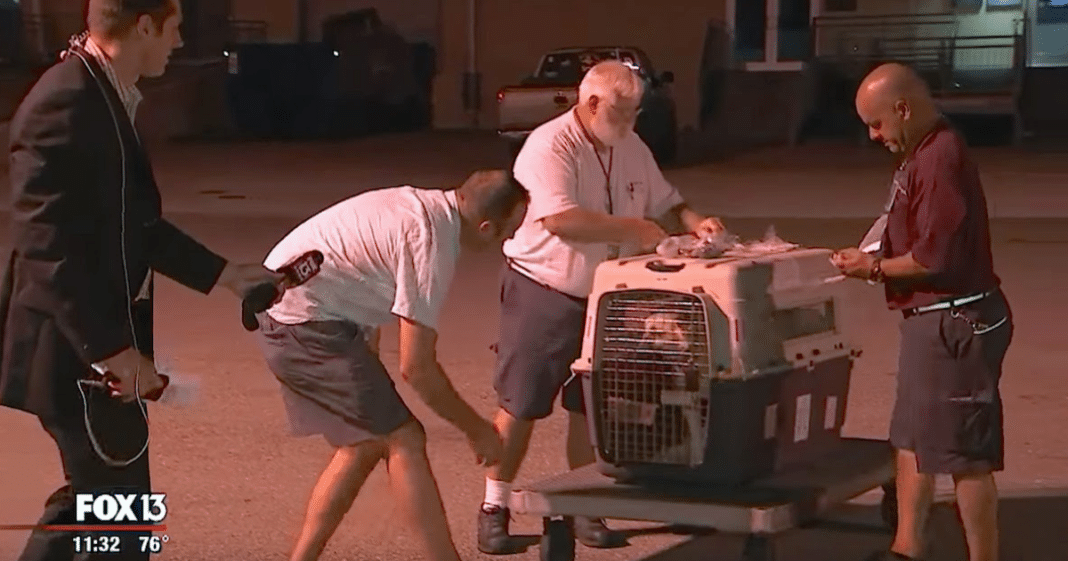 A Florida National Guardsman, Nick Pierzchalski, shared an emotional reunion with one of the friends that formed a special bond with him during wartime in Iraq on live TV.

Pierzchalski flew Medi-Vac helicopters for nearly a year and befriended many soldiers as he helped to transport them to safety. However, this friend was entirely different. This was the one-year-old shepherd mix that had arrived as a stray from the desert at the base and instantly formed a special friendship with Pierzchalski and his fellow crewmates.

”This dog ran up to me, ran up to our group, and befriended us immediately,” recalled Pierzchalski. 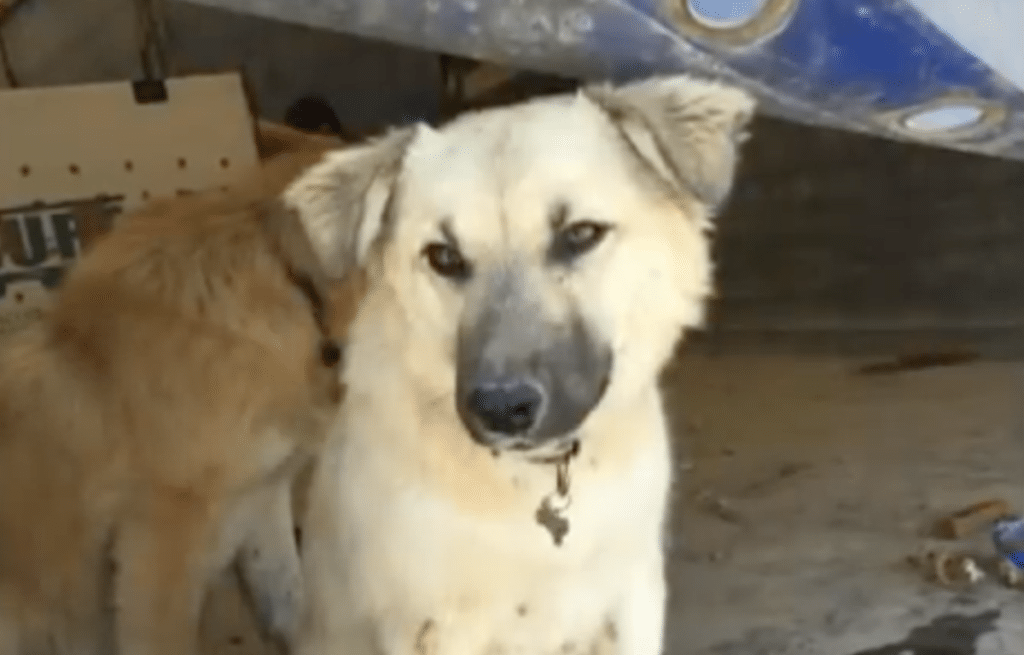 Airys hanging out at the hangar

They named the dog Airys and decided they would take care of her, offering her food and even building a special kennel to house her. She must have felt a bit spoiled as she was used to surviving in the harsh desert environment. In return, she boosted morale and offered a welcome relief and reminder of everyday life and home for the men and women living in a war zone. 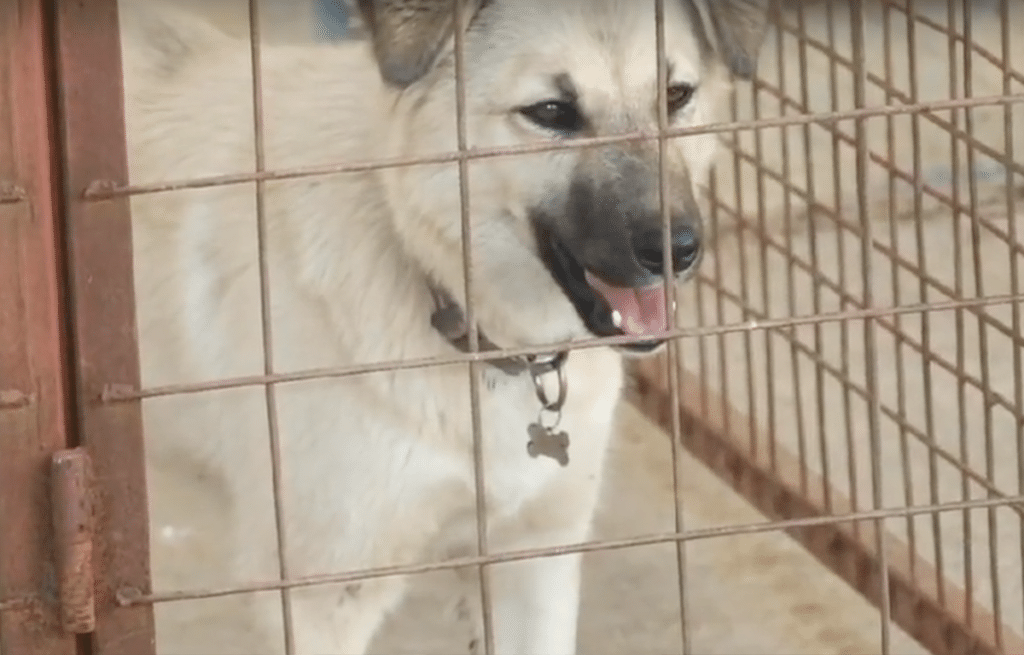 Airys in her crate at the hangar

When Nick left to return home to Florida, his military friends told him:

“You need to bring that dog home.”

Then he, the SPCA International, and Operation Baghdad Pups made it happen two months later. Airys flew from Iraq to New York to the Tampa International Airport, where the news crew waited to capture her reunion on camera at 11:30 p.m. on the tarmac.

After he signed the official paperwork, Pierzchalski nervously awaited the moment Airys would be released from her crate.

Would she remember him?

See what happened next in the video below from Fox 13 News: