She Snaps A Picture-Perfect Photo. But Then Her Boyfriend Looks Down At Her Leg And Sees It… 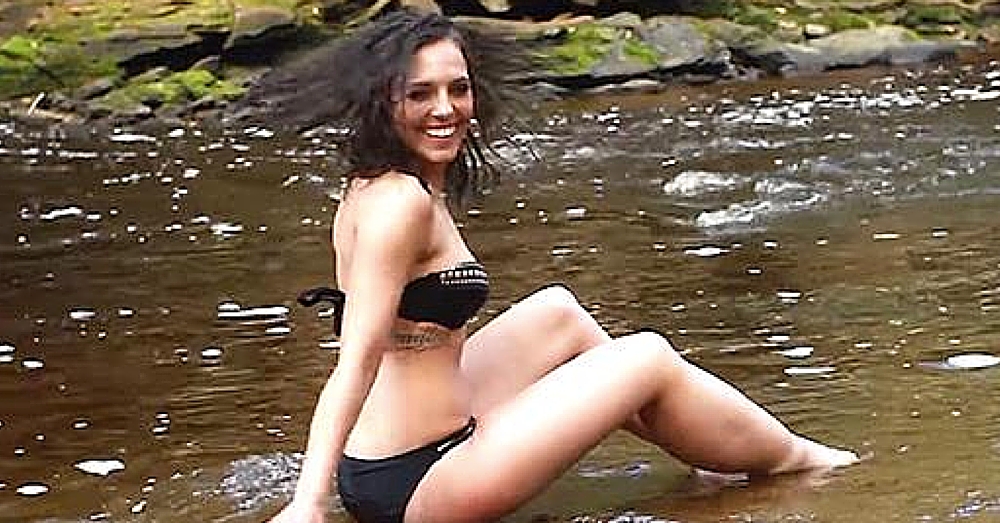 Going through puberty is difficult enough; imagine having to do so with an upsetting medical condition. As Meagan Barnard grew into adolescence, she developed lymphoedema, a condition that causes fluid retention and tissue swelling. Because she has up to five pints of excessive fluid in her right leg, Barnard was constantly bullied in school and was given horrible nicknames, like “Michelin Man.”

The embarrassed teen grew up refusing to wear clothing that revealed her leg. She lived in constant fear of ridicule. By the age of 24, her right leg swelled to more than twice its normal size. She even hid her right leg from her boyfriend! After dating for a while, he still had no idea that anything was wrong, thanks to “lots of closed doors, lots of lights off.” At one point, Barnard went so far as to write a suicide note to her father because she couldn’t take it anymore.