Smokey Robinson To Be Honored With Historic Music Award 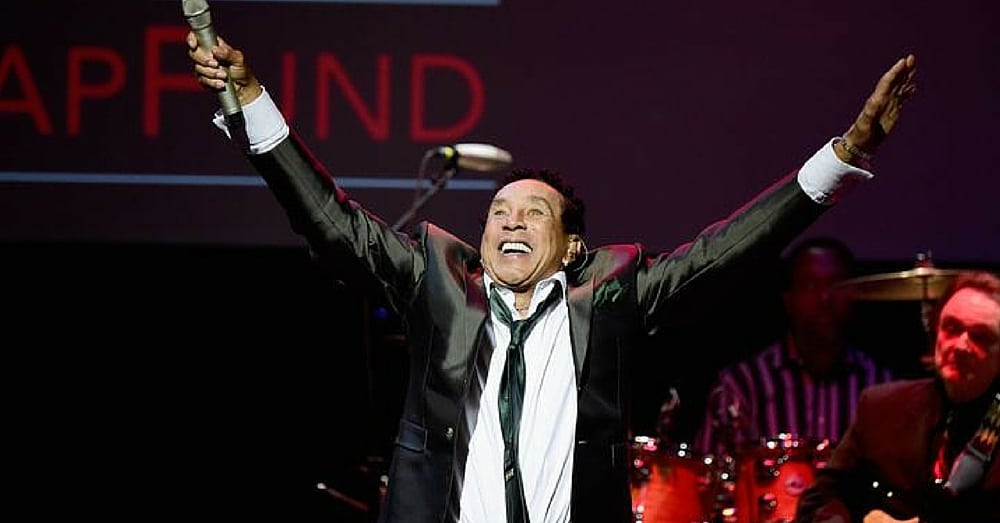 The Motown legend will be the eighth recipient of the award, joining a group of luminaries that includes Willie Nelson, Billy Joel, Carole King, the songwriting team of Burt Bacharach and Hal David, Paul McCartney, Stevie Wonder and Paul Simon.

“It gives me such joy and gratitude to be included among the past recipients of this most prestigious songwriting award,” Robinson said in a statement issued by the Library of Congress.

Acting Librarian of Congress, David Mao, added: “As a singer, songwriter, producer and record executive, Smokey Robinson is a musical legend. His rich melodies are works of art — enduring, meaningful and powerful. And he is a master at crafting lyrics that speak to the heart and soul, expressing ordinary themes in an extraordinary way. It is that quality in his music that makes him one of the greatest poetic songwriters of our time.”

Robinson will receive the Gershwin Prize in Washington D.C. in November. Previous Gershwin Prize events have featured performances from the recipient, as well as other musical guests.

Robinson has made countless contributions to the American pop songbook during his storied career, starting with his first hit with the Miracles, 1961’s “Shop Around.” The tune became the first Motown song to sell one million copies, and marked the beginning of a fruitful relationship between Robinson and label founder, Berry Gordy.