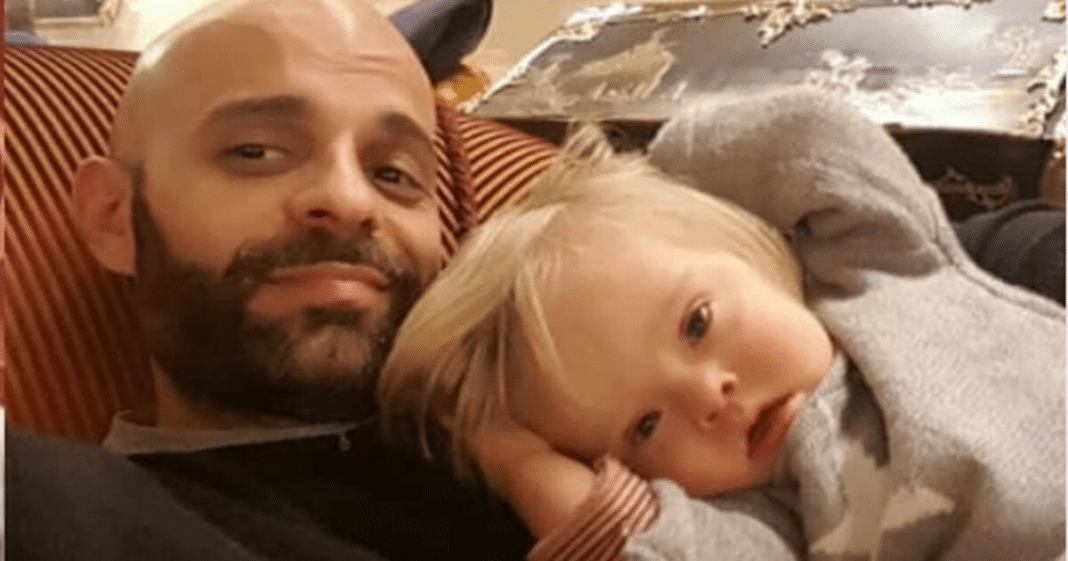 A single catholic man from Italy, Luca Trapanese wanted to become a father. Unlike many people, his heart was set on adopting a disabled child, but there were obstacles to overcome.

“It was very difficult because I still wanted to be a dad,” he explains. “They told me that they would only give me children with illnesses, severe disabilities, or behavioral problems. A child that had been rejected by all other traditional families,” Trapanese explained.

This prospective father knew he had what it takes to make a perfect home.

“I was absolutely ok with that,” he continued. “And when I filled in the form, I specified that I was happy to adopt whoever would come my way. Because of my personal experience, I knew I had the resources to deal with whatever problem this child might have.” 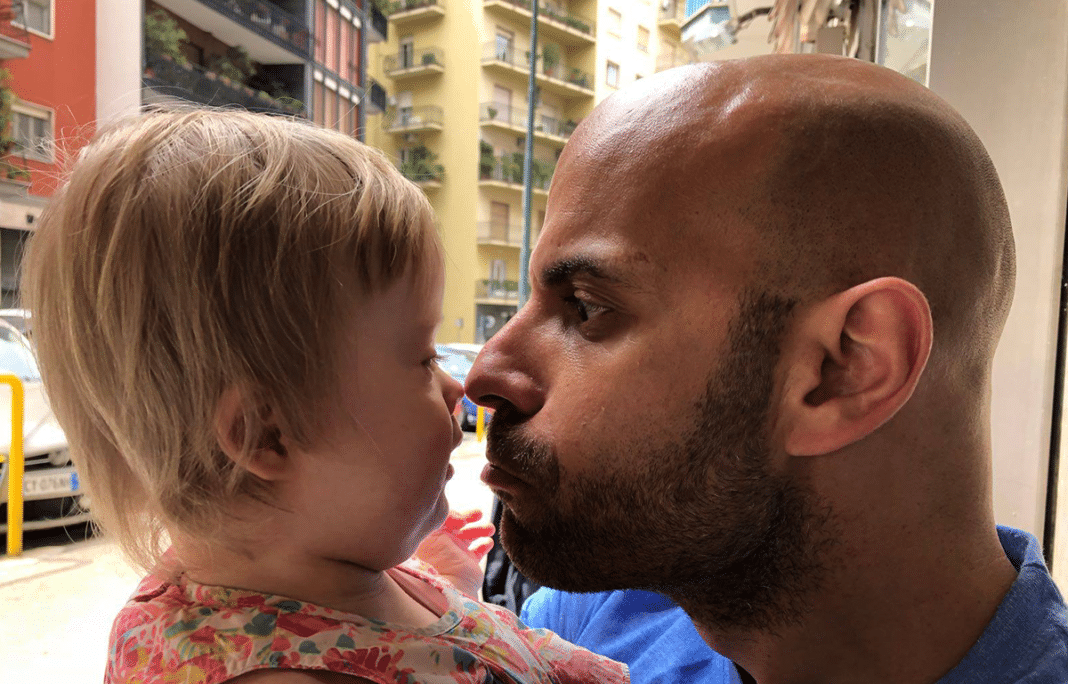 Although children with special needs could deter some prospective parents, quite the opposite in this case. In fact, he is particularly skilled and experienced at providing for the needs of people who may need a little extra help.

Trapanese lost his best friend to terminal cancer at a very young age. He remained by his side in the hospital until he passed away, leaving him with a “profound awareness of what living with an illness meant.” Then he began volunteering to help people and eventually went on to organize a charity with his then-partner of ten years in Naples.

“Since I was 14 years old, I have volunteered and worked with the disabled,” Luca tells the BBC, “so I felt I had the right knowledge and experience to do it.”

In July 2017, Trapanese got a phone call out about a 30-day-old baby named Alba who needed a home. She was born with Down syndrome, which caused 20 adoptive families and even her biological mother to reject her.

“I struggled to contain my joy. I immediately said, ‘yes,'” said Trapanese.

“Alba was never my second choice because she has a condition. I wanted her to be my daughter.”

Trapanese couldn’t wait to meet Alba and rushed to the hospital, where it was love at first sight. Soon, he was signing adoption papers.

“When I held her in my arms, I was overcome with joy,” he recalled.

“I felt that she was my daughter straight away. Before that moment, I had always been scared, but when I held Alba, I knew I was ready to be her dad.”

With a little help from Alba’s two grandmothers and many friends, Trapanese learned the ropes of parenting, although Alba can sometimes be “stubborn sometimes.”

“She would like to eat and play and dance all day long. She loves being with other people. So I take her for walks in the park, to the museums, sometimes I even take her to work with me. She loves that.”

The new dad has learned that parenting can be very difficult, but it has opened up a whole new future. He even wrote a book about the experience called Nata Per Te or “Born for You,” which sold thousands of copies in Italy. Now Trapanese and Alba are local celebrities.

“We didn’t expect it to be a success. I think mine and Alba’s story shatters so many stereotypes about fatherhood, religion, and family. But I didn’t mean it to be that way. This is nothing but our life story.”

Some people have called Trapanese a hero, but according to a person who says they met him, he’s a “lovely man who just wants to be a father, not a hero.”

We wish Luca Trapanese and Alba a wonderfully happy life together.

You can hear an interview with Luca Trapanese on the BBC.