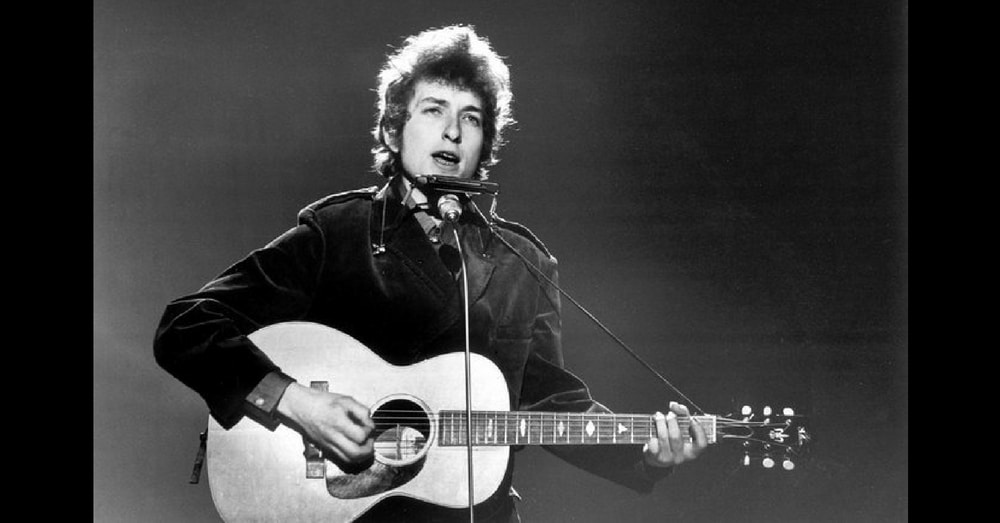 Half a century ago, Bob Dylan shocked the music world by plugging in an electric guitar and alienating folk purists. For decades he continued to confound expectations, selling millions of records with dense, enigmatic songwriting.

Now, Mr. Dylan, the poet laureate of the rock era, has been rewarded with the Nobel Prize in Literature, an honor that elevates him into the company of T. S. Eliot, Gabriel García Márquez, Toni Morrison and Samuel Beckett.

Mr. Dylan, 75, is the first musician to win the award, and his selection on Thursday is perhaps the most radical choice in a history stretching back to 1901. In choosing a popular musician for the literary world’s highest honor, the Swedish Academy, which awards the prize, dramatically redefined the boundaries of literature, setting off a debate about whether song lyrics have the same artistic value as poetry or novels.

But others called the academy’s decision misguided and questioned whether songwriting, however brilliant, rises to the level of literature.

“Bob Dylan winning a Nobel in Literature is like Mrs Fields being awarded 3 Michelin stars,” the novelist Rabih Alameddine wrote on Twitter. “This is almost as silly as Winston Churchill.”

Many musicians praised the choice with a kind of awe. On Twitter, Rosanne Cash, the songwriter and daughter of Johnny Cash, wrote simply: “Holy mother of god. Bob Dylan wins the Nobel Prize.”

But some commentators bristled. Two youth-oriented websites, Pitchfork and Vice, both ran columns questioning whether Mr. Dylan was an appropriate choice for the Nobel.

As the writer of classics of folk and protest songs like “Blowin’ in the Wind” and “The Times They Are a-Changin’,” as well as Top 10 hits including “Like a Rolling Stone,” Mr. Dylan is an unusual Nobel winner. The first American to win the prize since Ms. Morrison in 1993, he is studied by Oxford dons and beloved by presidents.