Sick Girl Has To Make Regular Visits To Specialist 30 Miles From Home, Then Stranger Pulls Up In Limo 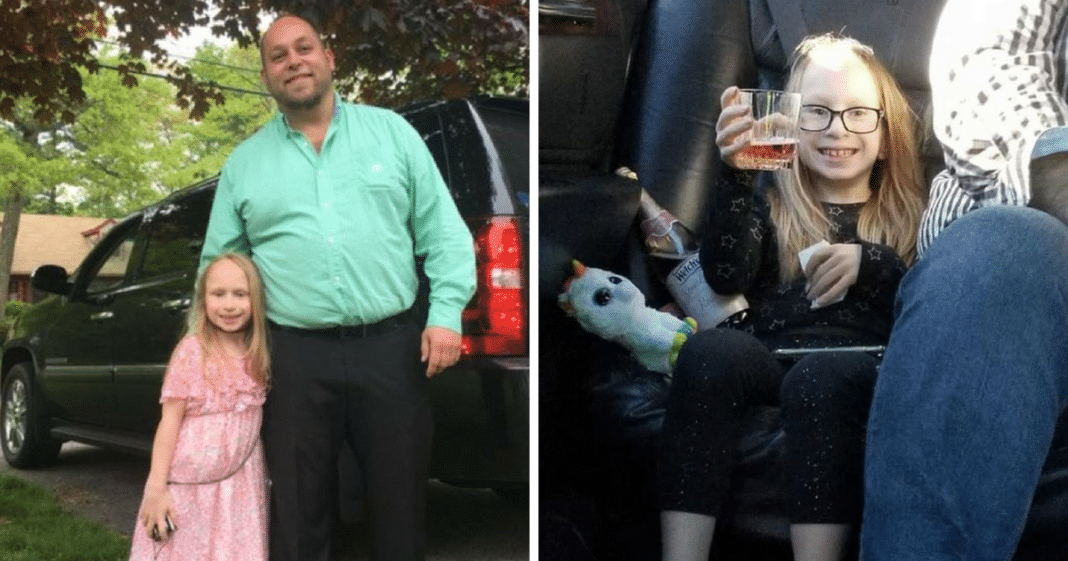 8-year-old Mary Alice Tryda has been forced to endure many medical hardships than most children. She suffers from a rare and recently diagnosed genetic condition. She and her mother, Kelly must travel to the hospital for monthly visits. Their trips are more bearable because of the kind actions of a generous limo driver.

Doctors eventually diagnosed the little girl with Ehlers-Danlos syndrome; this is a rare, incurable condition. The National Library of Medicine writes that this is a series of disorders that affect the connective tissues of the skin, blood vessels, other organs and bones. 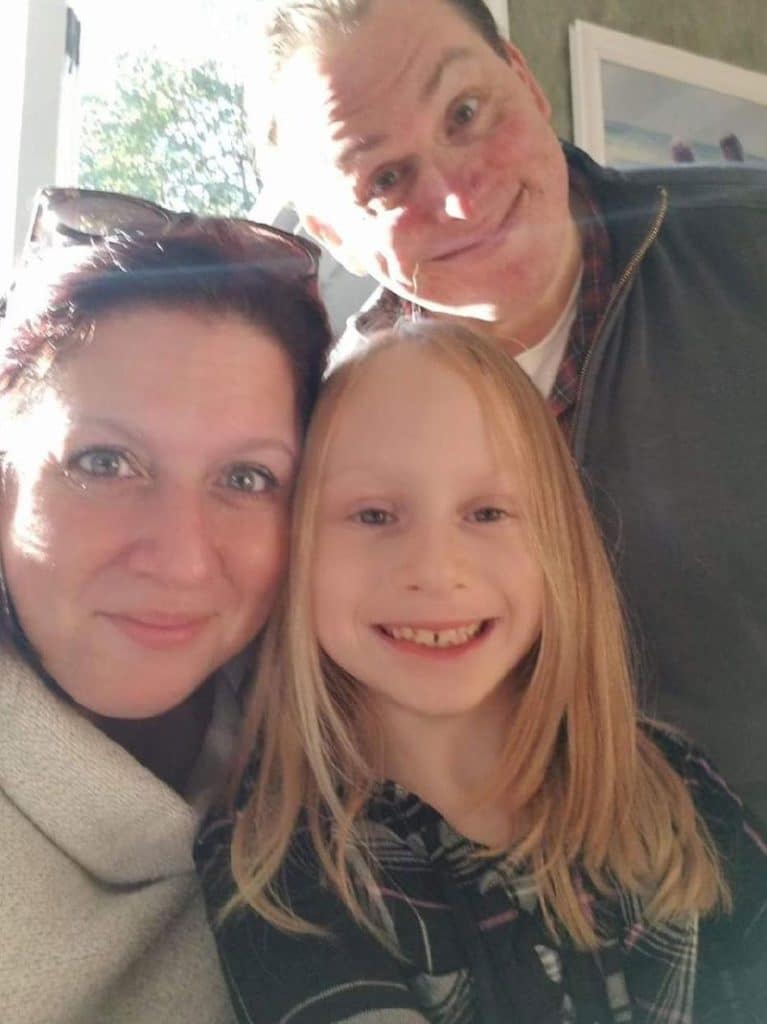 Mary Alice’s mother discussed how difficult things have been for their family even before her daughter’s birth. “We had a lot of problems with the pregnancy,” Kelly, 41, tells PEOPLE. “She was born with broken hips, and she spent time in a spica cast for about eight months as a baby. As she grew, she remained really small in stature and developed a fully dislocated knee.”

Infants and children with this condition usually have weak muscle tone and loose joints. This can lead to frequent dislocation and chronic pain. Their skin can also become stretchy and fragile. It is more prone to abnormal bruising and scarring.

“The syndrome has taken her out of all the sports she loves. She was an amazing gymnast. She played basketball, she was a cheerleader, and she can’t do any of that right now,” Kelly says. “As we were working with doctors and discovering more, they said the activities weren’t safe, that if she took a hard landing, it would be really bad.”

Mary Alice also has brittle cornea syndrome. This condition can cause abnormalities in the eye; her retina can become detached during strenuous activities.

The family moved to Bridgewater, Massachusetts from Ohio a year ago. Their doctor referred them to a specialist at Boston’s Children’s Hospital, which is located about 30 miles from their home. Not knowing what to expect for their first hospital visit, Kelly took to Facebook to ask her new neighbors how she could make the trip more tolerable for Mary Alice.

Last August, she not only received traffic tips and advice, but Kelly also received a private message from a stranger who wanted to do a little more to help her family.

Steven Hipolito owns Silver City limousines. He offered to drive Kelly and her family to Boston free of charge.

Kelly talked about her initial reaction to his kind offer. “I was little skeptical, you know?” Kelly recalls. “But I did my due diligence, I did the research, and the company was real, and he was listed as the owner, and so he and I talked a little bit more.”

It took some convincing, but Kelly finally agreed. Hipolito made good on his promise. He arrived to pick up Mary Alice and her family in a blacked-out limo just in time to take them to their first appointment. 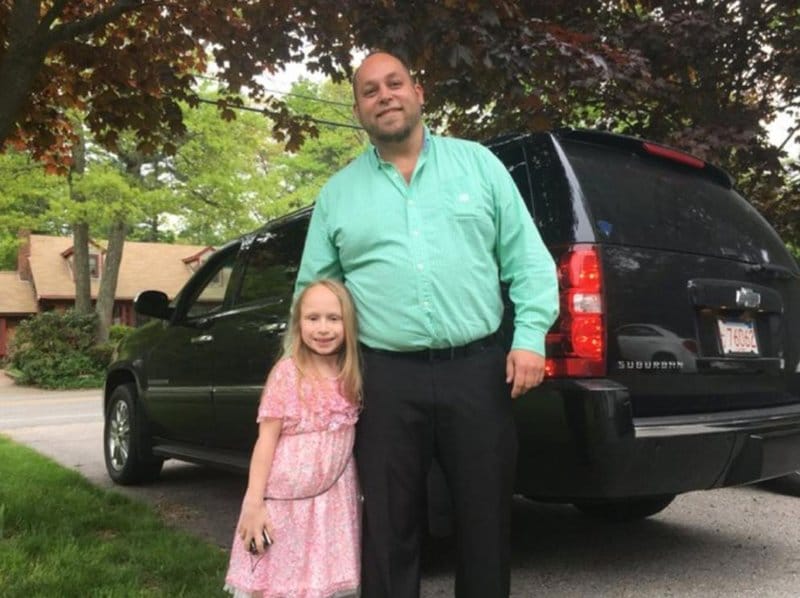 “Steve got out of the car, and he introduced himself and got right down on Mary Alice’s level and talked to her,” Kelly says. “That was amazing. He helped her into the car, helped buckle her seat belt, opened the door for me, and then off we went. ”

The little girl was given the five-star treatment on her hour-long ride. She enjoyed some sparkling grape juice. “She loved it. She thought she was big stuff!” Kelly says. “She couldn’t wait to tell her friends. She thought it was great.”

When Hipolito can’t drive Mary Alice, he makes sure someone else gets her to her appointments. He hasn’t missed a single one. “He made the commitment to her, and he’s very specific about that,” Kelly explains. “He said, ‘This is my promise to her, and I will honor this with her.’ ” 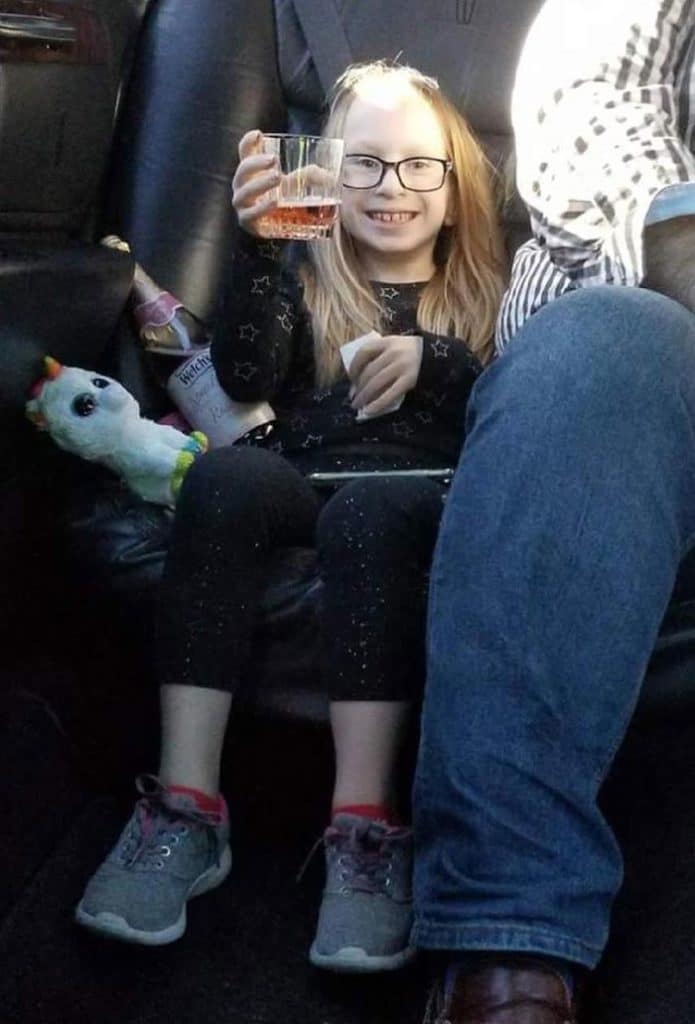 Hipolito recalls his mother taking him to the hospital when he was a little boy. He feels a connection with Kelly for what she must be going through with Mary Alice.

“It’s amazing there are people like him out there who do this and want nothing in return. Not a thing,” Kelly says. “Nothing like this has ever happened to me. He’s just happy to get his time with Mary Alice and hang out with her, and he has such a genuine heart.”

What a good person you are, Mr. Hipolito. With one simple and thoughtful gesture, this one man is bringing comfort, joy, and ease to a sick little girl and her family.