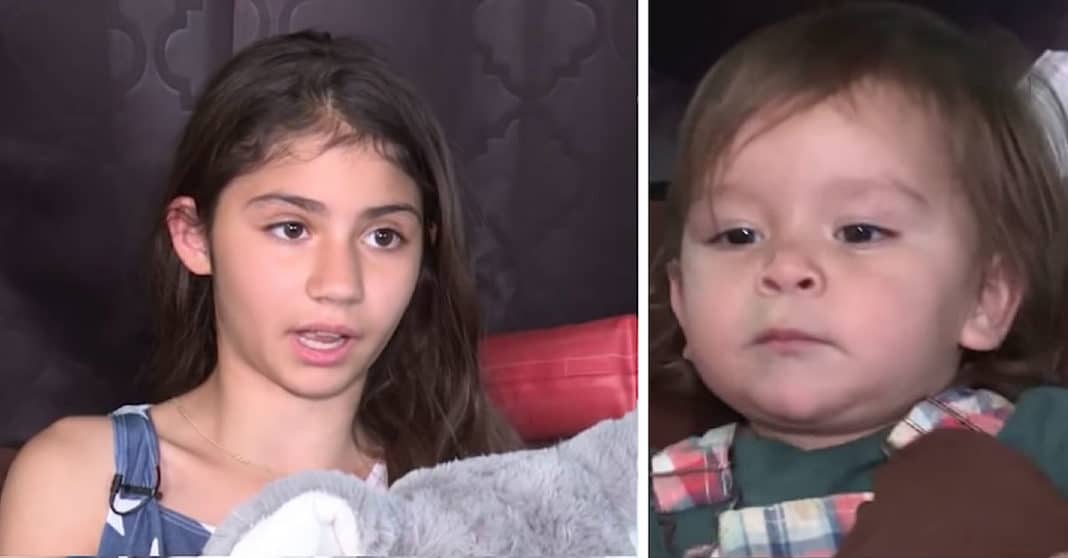 We’ve all been there, an ordinary trip to Walmart with the kids in tow. But never in our wildest dreams would we ever expect to get shot at while we’re checking off our shopping list.

Unfortunately, for Samantha Tygrit, who was at the retail giant with her two children and nephew, this terrifying scene actually played out right before her eyes in the store parking lot. That’s when she was forced to make some quick life or death decisions.

Everything seemed to be going as planned as the busy mom filled up her cart with the items she needed, paid for them and headed out to her car. Then as Samantha and the kids were loading their groceries into their trunk, they heard the sound of gunfire.

A 10-year-old girl in Las Vegas was wounded by gunfire on Tuesday while shielding her baby brother during a shootout in a Walmart parking lot. "I would rather be shot than him be shot," she said.

Those next few seconds were chaotic as Samantha realized she had been hit in the shoulder. Her first reaction was to quickly run towards her children.

That’s when an unlikely hero saved the day. Right after the shots began, Samantha’s 10-year-old daughter Aaliyah Inghram instinctively jumped in front of her 18-month-old baby brother to shield him from the bullets. Fortunately, although she was hit by a bullet, it wasn’t fatal.

“I didn’t want the baby to get hurt so I like stepped in front of the babies,” Aaliyah said. “If I wouldn’t have stood in front of my brother, he would have been shot in the stomach.”

When the injured mother reached her children, she could see that they were all okay. Regardless, seeing her own brave daughter bleeding from a bullet wound was just about all she could take. “I died inside. I just scooped her up in my arms. I’d been shot, but I just picked her up.” 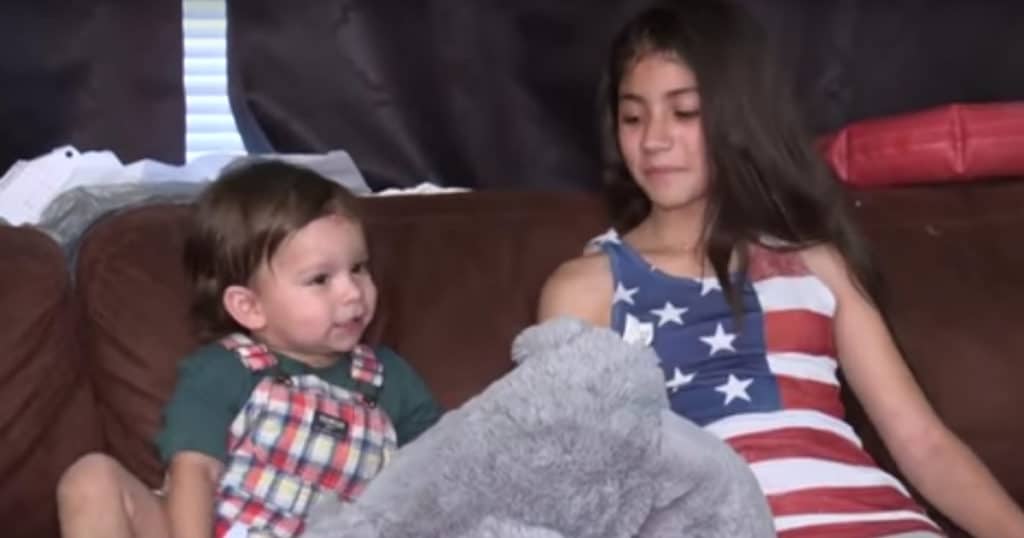 That day could’ve ended in tragedy had Aaliyah not been there to jump to the rescue. “She saved her brother’s life yesterday, and my nephews, because they were both there,” Samantha said. “Her little body could only shield so much. But she threw herself in front of them.”

So far only one of the two gunmen has been arrested. Authorities are still looking for the second one and now have a good lead as to his identity.

Still, it’s incredible to hear of a child with so much courage and love in her heart. One day, when Samantha’s baby brother grows up, Aaliyah can tell him her own superhero story about the day she saved his life.