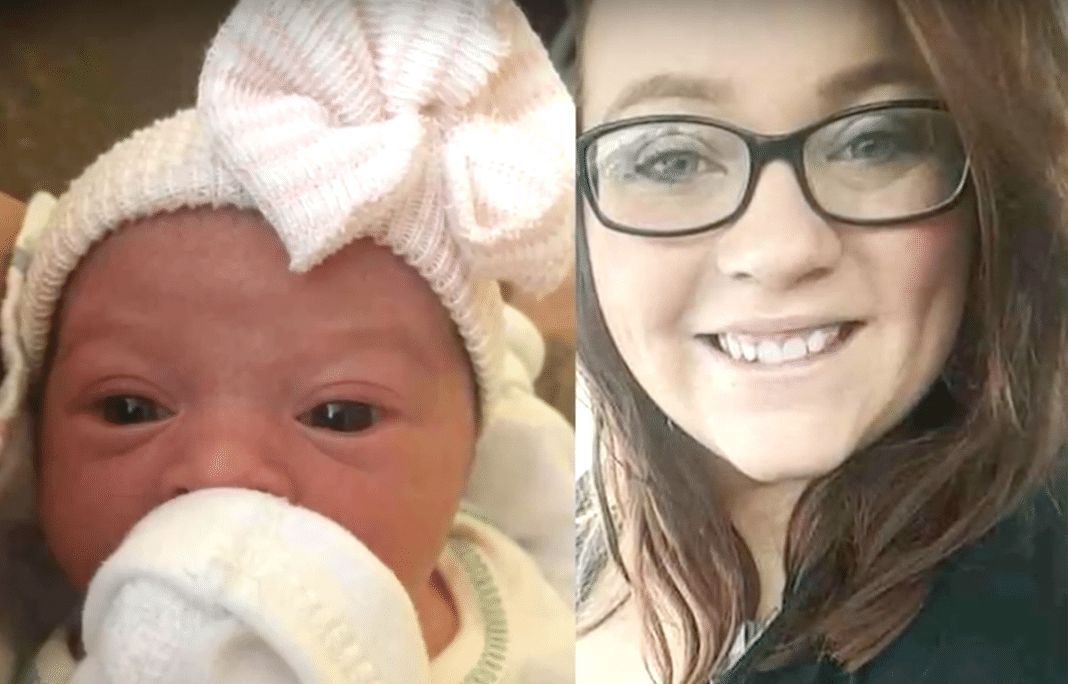 Shelby Carter lived in a small town west of Chicago called Wyoming, Illinois. She had just given birth to a healthy baby girl named Keana Davis and celebrated her 21st birthday. Just a day later, the small community was shaken when a house fire took Shelby’s life. The new mom’s final breaths would be spent saving Keana.

Shelby posted about how happy she was on social media, holding her baby on her chest.

“What a great birthday!” and ” ‘Loving these mommy moments” 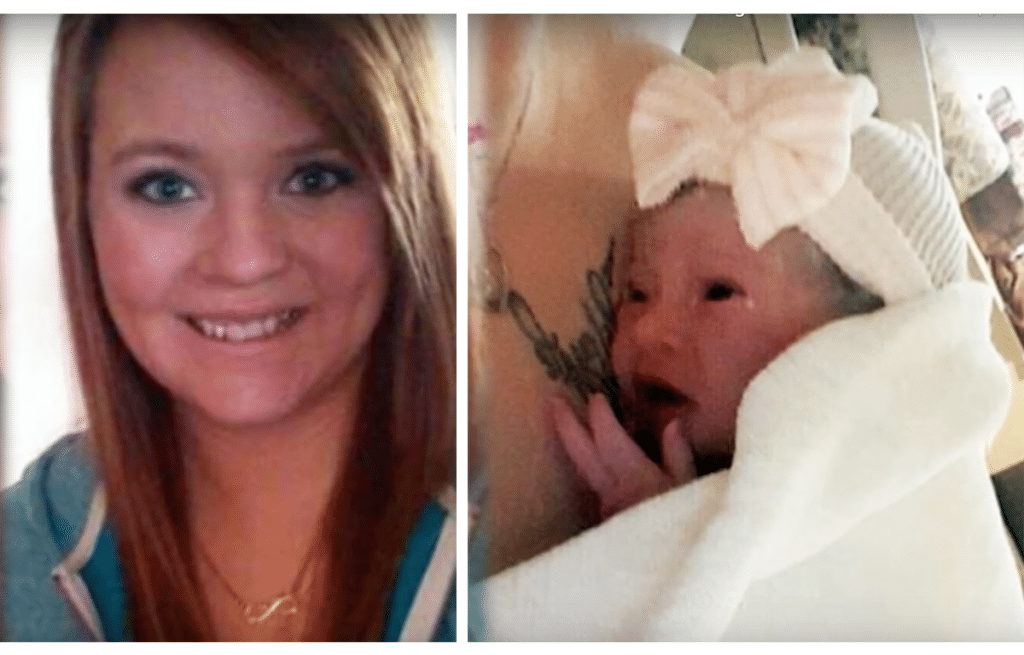 Shelby and Keana were in the bedroom on the second floor of the wood-frame house she shared with her mother and fiancé when she found herself surrounded by smoke and flames. They were alone in the house at the time.

Investigators of the house fire think Shelby had at most just a minute or two, or maybe even just seconds to act. She somehow managed to put her thoughts together and strap her 12-day-old baby into a car seat, break a second-story window, and drop her child onto a pile of discarded carpet and debris on the ground outside. 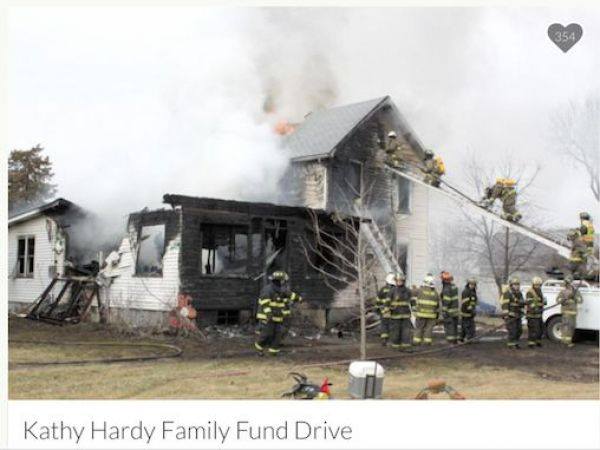 The house via GoFundMe

Everyone wondered why she didn’t jump out after the baby, but sadly she didn’t make it. In the end, she succumbed to carbon monoxide and smoke inhalation.

A call had been made to 911 by a woman reporting her house was on fire, and saying she was having trouble breathing, but she didn’t mention a baby.

When firefighters arrived they moved the pile of carpet on the ground to climb a ladder, and the car seat rolled toward the house. They found the baby strapped inside unharmed with only minor injuries. She was taken to a hospital and released to relatives.

“It’s just incredible that she was able to pull her thoughts together to save her baby. It’s just too bad she couldn’t save herself; but I’d say it’s nothing short of a miracle the way it ended up.”

Stark County Sheriff Steve Sloan said she had been a hero:

“Carter was a hero as she put her baby into a car seat and dropped the baby to the ground.”

Mayor Pat Maher knew the young woman, as did many in the close-knit community. She was a nail technician and studying to be a pharmacy technician.

“She was making her mark in town. She was very upbeat, always smiling,” said Maher.

A GoFundMe page was created to help the family, now homeless, cope with expenses. As of this writing, it has gathered over $43,300 in generous donations and has been shared over four thousand times.

Shelby’s mother, Kathy Hardy commented on all the support and gave an update on the baby:

“There are no words. Baby is perfect and she will be so well taken care of because of the generosity of not only our own community but strangers who never met us. Thank you from the bottom of our hearts.”

Thanks to the quick thinking of her mother, Keana Davis will have a chance at life.

See more in the video from CNN below: