She Can’t Figure Out How Puppy Keeps Escaping & Sets Up Camera. What She Captures Has Her Rolling 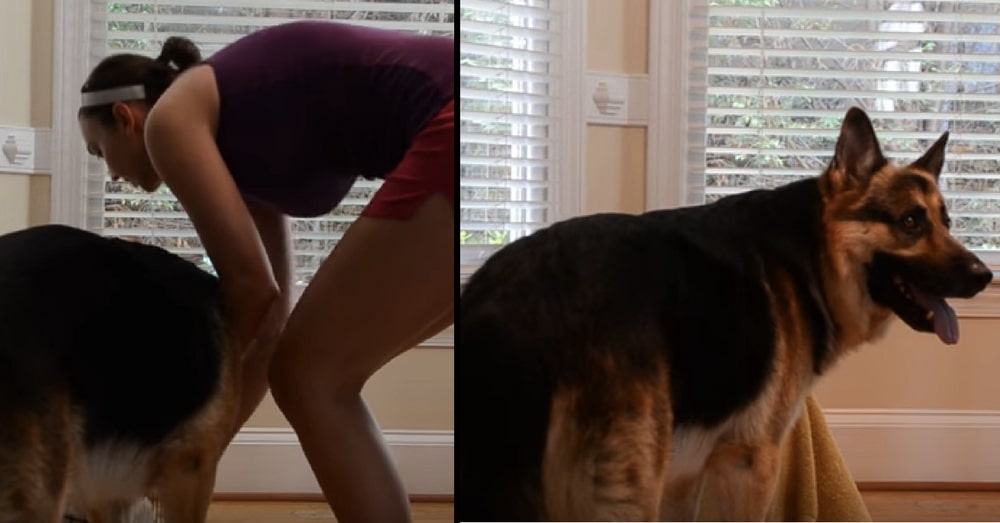 This woman was working on crate training her brand new Maltese puppy Sophie, but somehow the pup kept escaping from her kennel.

She thought that maybe she was forgetting to latch the kennel or not doing it right, so she set up a camera to see if she could capture how Sophie kept escaping.

When she watched the footage later she couldn’t believe her eyes!

Her other dog, Twitch, a 6-year-old German Shepherd, would wait until she had left the room and then unlatch the door of the kennel and let Sophie out. He had even figured out that it was easier to unlatch the door after he had taken the towel off the top of the crate!

Apparently these two dogs have already formed quite a bond, and Twitch couldn’t stand leaving Sophie in her kennel when he wanted to play!

The camera captures the two dogs happily walking off together after their great escape.

Sometimes dogs are just too smart for their own good!