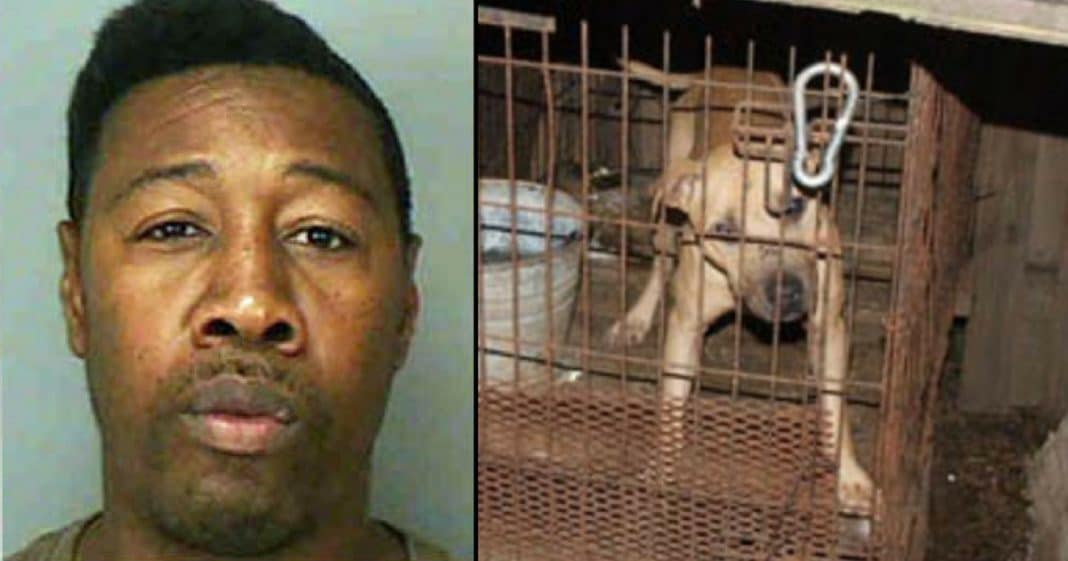 Dog fighting is a disgusting and horrible practice. With greedy people and innocent dogs at its center, this evil sport is illegal; but it’s estimated over 40,000 individuals in the U.S. still participate in dog fighting in some form.

Often, thousands of dollars are at risk for one fight. The losing dog is sometimes executed and the winning dog may die of its injuries.

Ten years ago, in 2007, the arrest and conviction of NFL superstar Michael Vick shed light on this pathetic sport that, despite its outlawed status, still draws in participants. Vick’s former fighting training camp is now a shelter for battered animals.

The National Institute of Animal Advocacy is constantly on the lookout for law-breakers and the helpless dogs they train to kill. This group works to prosecute offenders to the fullest extent allowed by the law. Still, dog fighting continues. In back alleys, abandoned buildings, or empty fields, people gather with fistfuls of cash to bet on the dogs they think will come out on top.

Grant is no stranger to law enforcement or crimes against animals. In 2007, he faced charges of 80 counts of misdemeanor animal cruelty and was sentenced to one year in jail. An appeals court, unfortunately, turned over Grant’s conviction but prohibited him from owning animals again. Apparently, Grant ignored this stipulation.

Authorities rescued 69 injured dogs from his compound. These poor, helpless dogs were found with heavy chains around their necks. Many of them had open gaping wounds and no access to food or water.

Sadly, two dozen of the dogs were beyond saving and had to be humanely euthanized, but the rest were taken away to facilities where they would be loved and cared for.

Grant was again charged, this time with 84 counts of animal cruelty by Circuit Court Judge Wayne Durden. The judge sentenced the scumbag to 16 years behind bars. On his release from prison, he will serve an additional 30 years on probation and has been ordered to stay away from dogs for the rest of his life.

We’re glad the justice system finally caught up with this particularly nasty man. Grant is exactly where he belongs, serving his sentence for abusing innocent animals.

Are you glad Grant was finally put behind bars? So share this!