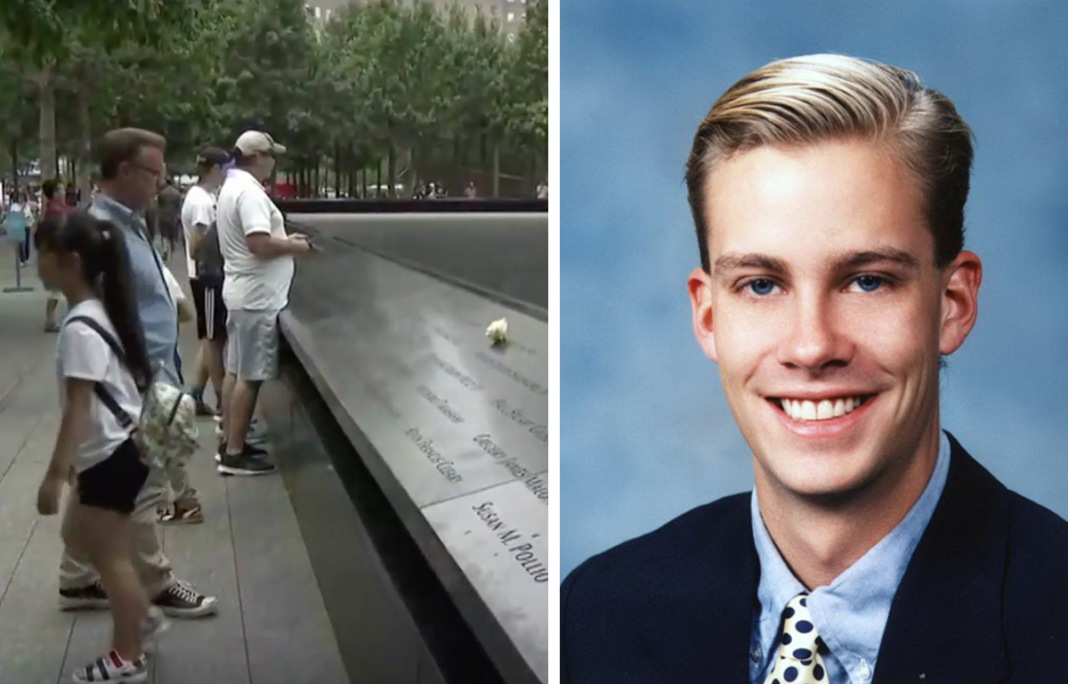 Sept. 11, 2001, will always be a day of mourning for Americans. Almost 3,000 people were killed in terrorist attacks that hit the World Trade Center. Then, at least another 1,000 were sickened by exposure to the debris at Ground Zero.

It’s shocking to realize that 17 years later, families are still getting news that their loved one’s remains have been identified, thanks to new DNA analysis techniques that remove DNA from bone fragments.

Scott Michael Johnson, just 26 at the time of the attack, was finally identified, opening up old wounds for his family, but also allowing them to have closure at last.

The only thing they had from the scene up until now: his wallet. He’s the first person to be identified positively since August 2017.

“You get pulled right back into it and it also means there’s a finality. Somehow I always thought he would just walk up and say, ‘Here I am. I had amnesia,’” Ann told the outlet. 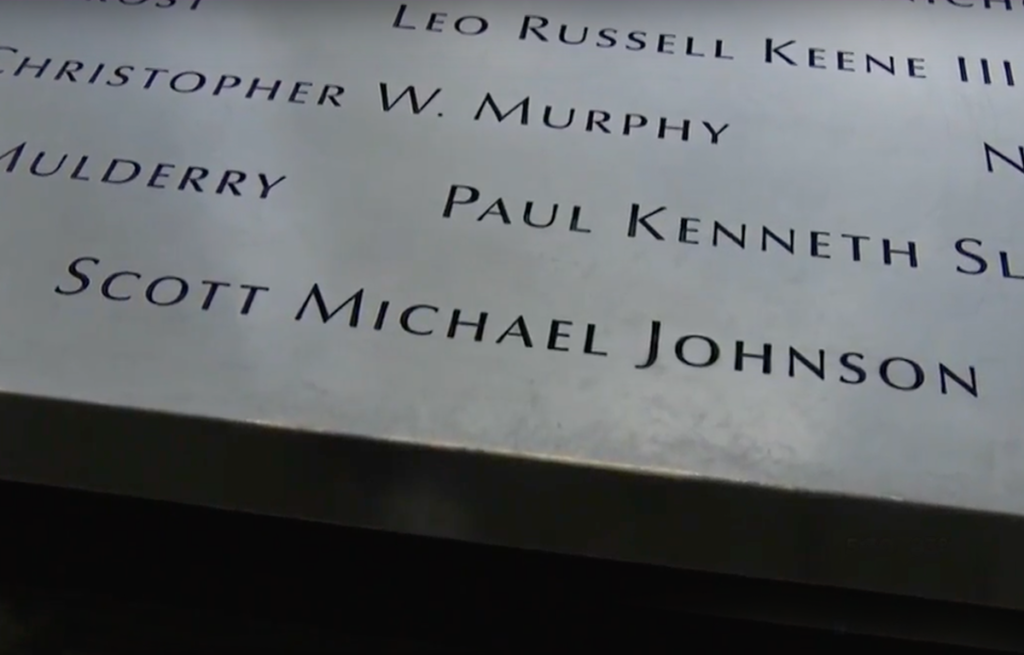 When the first plane hit, he left a message on his parents’ answering machine.

“He said everyone was safe and they didn’t need to evacuate,” Ann Johnson said. “Then he spoke to his dad and said he was OK.” 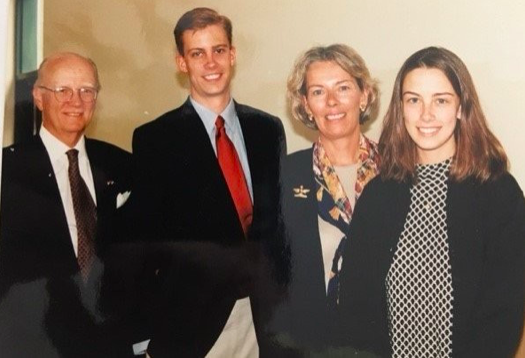 His family gifted his well-used hockey puck to the 9/11 Memorial Museum. He was an athlete who excelled at ice hockey.

The plaque in his memory tells the story of how he earned the nickname, “Scott-O” as a player.

“While playing for his high school’s team in Montclair, New Jersey, he attracted his own fan club of followers. At one game, as Scott skated onto the ice to the sound of his friends chanting his name, a rival player knocked him into on the rink walls, prompting the rest of the crowd to emit a startled, “Oh!” Thereafter, his friends assigned him the nickname Scott-O.”

Johnson loved traveling and had been to Cuba. He planned to go to South America.

“This fund supports an annual award given to the senior who has, in the same spirit as Scott, best demonstrated a spirit of warmth, generosity, and goodwill toward others.”

Due to advances in science, we can expect more of the victims’ remains to be identified, even after all these years.

See more in the video from CBS New York below: