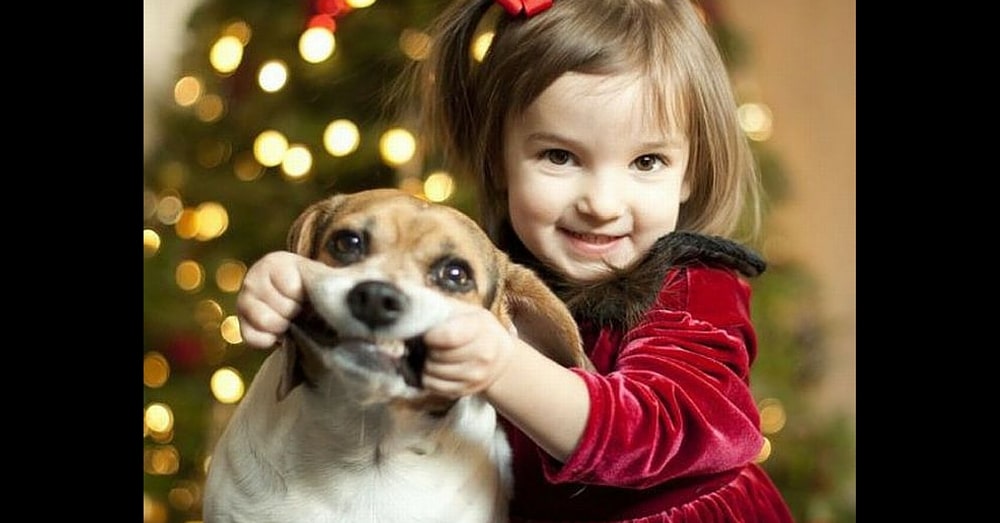 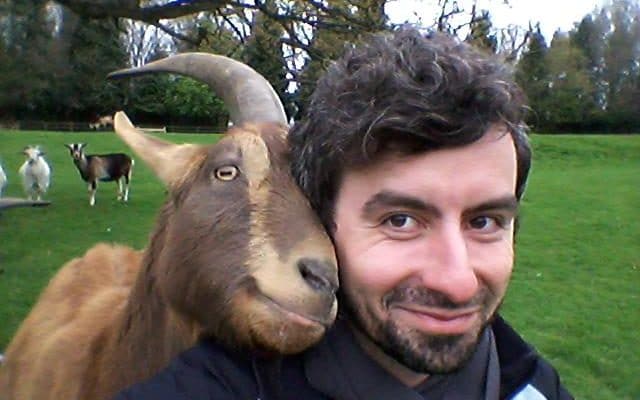 Dr Christian Nawroth with a goat during his research, which suggested that goats could communicate with humans in the same way as cats or dogs. CREDIT: CHRISTIAN NAWROTH

They may seem an unusual candidate for the title of man’s best friend, but scientists have suggested that goats could rival dogs in forming an emotional bond with their owners.

Researchers from Queen Mary University of London aim to prove that goats are much cleverer than previously thought and interact with people in a similar way to pets, having trodden a path of domestication for 10,000 years.

Their latest experiment, documented in Biological Letters, showed that goats will gaze imploringly at their owners when they are struggling to complete a task, a trait common in dogs but not wolves, for example, who have never learned how to co-exist with humans.

The team has also demonstrated that goats can work out how to break into a sealed box using levers, a task used to gauge intelligence in apes. They can even remember the skill four years later without prompting.

“Goats gaze at humans in the same way as dogs do when asking for a treat that is out of reach,” said Dr Christian Nawroth, one of the study’s authors.

“Our results provide strong evidence for complex communication directed at humans in a species that was domesticated primarily for agricultural production, and show similarities with animals bred to become pets or working animals, such as dogs and horses.” 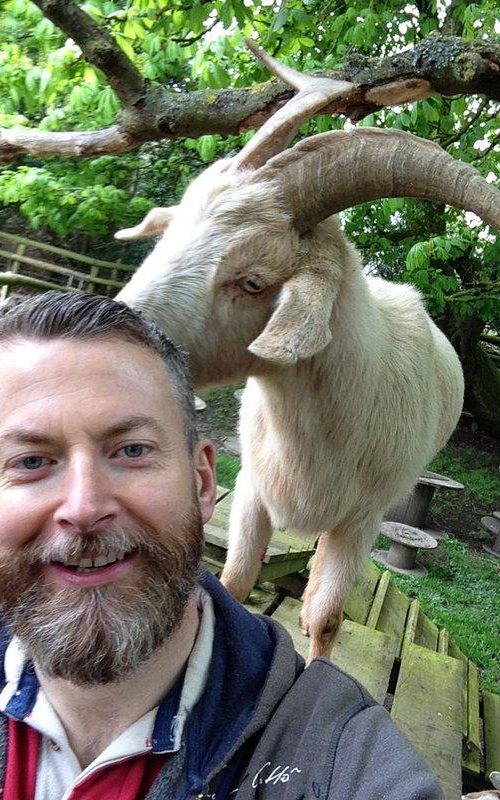 Goats were the first livestock species to be domesticated, about 10,000 years ago. There are 100,000 goats in Britain, and a billion worldwide, but until recently they have been considered no more intelligent than sheep.

In many countries, including Italy, and Germany the phrase “as stupid as a goat” is used as an insult.

However, co-author Dr Alan McElligott from Queen Mary’s Department of Biological and Experimental Psychology said the reputation was unfair.

“You can’t work with a sheep on its own,” he said, “People think they are the same, but they are very different animals. Anyone who has ever worked with both animals can tell you that.

“From our earlier research, we already know that goats are smarter than their reputation suggests, but these results show how they can communicate and interact with their human handlers even though they were not domesticated as pets or working animals.

“We know that in some areas goats are as intelligent as dogs, but there has been a lot more work done on dog behaviour and we are really just scratching the surface with goats.”