He Saved Her Life In Hurricane Katrina. 12 Yrs Later She Asks Him A Question 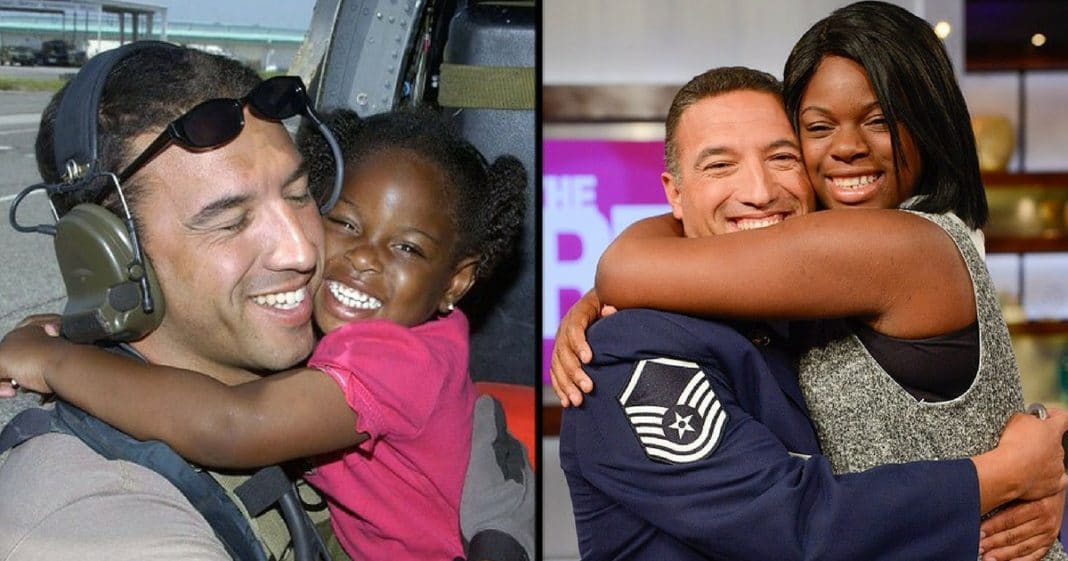 Usually, when military personnel are brought in to rescue civilians, the parties involved never see each other again. But Master Sergeant Mike Maroney of the U.S. Air Force and LaShay Brown, the little girl he saved during Hurricane Katrina, are quite a different story.

When pararescuer (or PJ) Maroney picked up LaShay and her family from the waters of Hurricane Katrina in 2005, the little girl gave her rescuer a big hug that he never forgot. The moment was captured in an award-winning photograph that circled the globe.

Maroney, who was battling PTSD at the time, carried the photo with him on difficult deployments to Iraq and Afghanistan, to remind him of that special moment. Eventually, he tried to find the little girl who changed his life, even launching a #FindKatrinaGirl social media campaign. Finally, 10 years after that fateful storm, the two were reunited on the set of The Real in September 2015. Upon their reunion, Maroney told LaShay, “You rescued me more than I rescued you.” 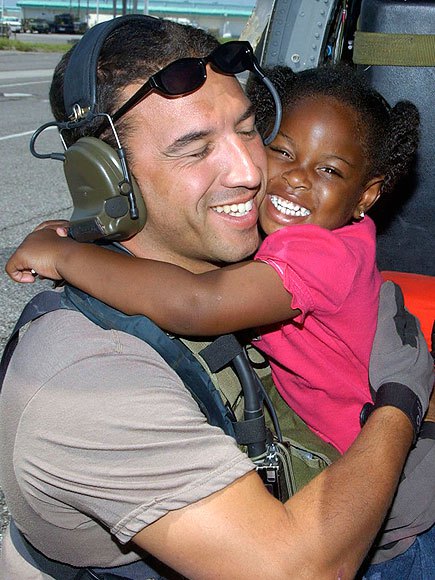 But Maroney and LaShay didn’t end their newfound bond there. Since that day, the former pararescuer has visited the Brown family in Mississippi (even teaching LaShay how to swim), and has spoken to LaShay on the phone weekly.

Maroney’s encouragement has been so important to LaShay that she decided to join the Junior Reserve Officer Training Corps or (JROTC), a pre-training program sponsored by the United States Armed Forces at Bay High School in Waveland, Mississippi.

Of her decision to join JROTC, LaShay tells PEOPLE: “It was very interesting and a challenge, and because I had never done it before. I knew if I joined I would have help from Mike along the way if I needed it, or was confused about anything.”

This Saturday, Maroney and his family will once again visit the Browns, as LaShay, 14, is bringing her “PJ” friend to her JROTC ball.

“I’m going because I would do anything to repay the hug to LaShay and her family. They mean as much to me as my own,” Maroney says. 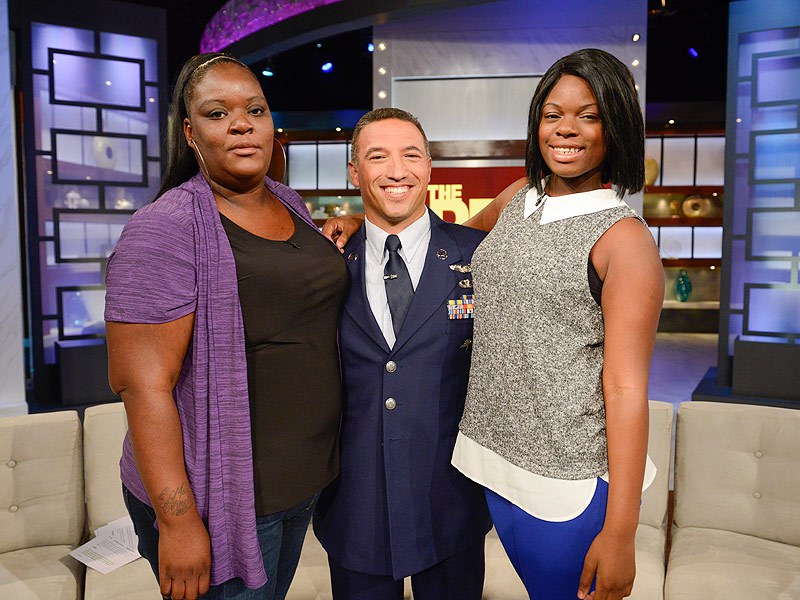 LaShay says she plans to join the military one day, but hasn’t decided which branch — a decision Maroney supports.

Tomorrow on the Ides of March we are having SuckFest 2017 0900 Warhawk Gym 1100 Skylark Pool 1200 Ft Sam Outdoor Pool Come join us Bring your water water gear running gear and a smile So this picture is from my last trip to see LaShay But guess what, were going this weekend to her JROTC Ball with her in Waveland MS We’re very excited! !! Hope all is well for you

Read more about this inspiring pair on Southern Living and People.