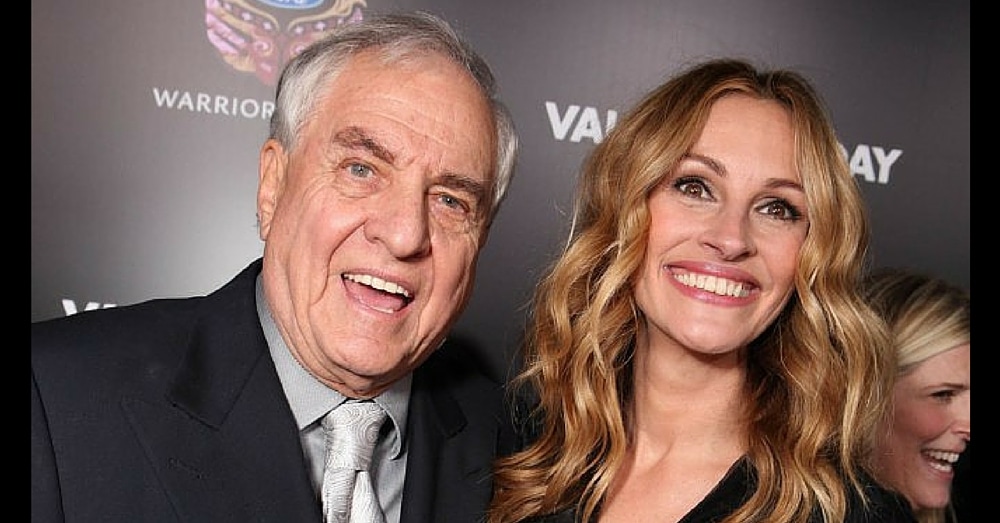 Garry Marshall, who created some of the 1970s’ most iconic sitcoms including “Happy Days,” “The Odd Couple,” “Laverne and Shirley” and “Mork and Mindy” and went on to direct hit movies including “Pretty Woman” and “The Princess Diaries,” died Tuesday in Burbank, Calif. of complications from pneumonia following a stroke. He was 81.

Marshall went from being a TV writer to creating sitcoms that touched the funny bones of the 1970s generation and directing films that were watched over and over: “Happy Days” helped start a nostalgia craze that has arguably never abated, while “Mork and Mindy” had a psychedelically goofy quality that catapulted Robin Williams to fame and made rainbow suspenders an icon of their era. “Pretty Woman” likewise cemented Julia Roberts’ stardom, while “The Princess Diaries” made Anne Hathaway a teen favorite.

“Happy Days” star Henry Winkler credited him for launching his career, tweeting “Thank you for my professional life.”

Richard Gere, who starred in “Pretty Woman,” issued a statement about Marshall late on Tuesday: “Garry of course was one of those truly important people one is blessed to meet in one’s lifetime. Besides being the pulse and life force of ‘Pretty Woman’… a steady helmsman on a ship that could have easily capsized… he was a super fine and decent man, husband and father who brought real joy and love and infectious good spirits to every thing and everyone he crossed paths with. Everyone loved Garry. He was a mentor and a cheerleader and one of the funniest men who ever lived. He had a heart of the purest gold and a soul full of mischief. He was Garry.”

Marshall had one of his first substantial hits when he developed and exec produced an adaptation of Neil Simon’s play “The Odd Couple” in 1970 for ABC. The show drew several Emmy nominations for outstanding comedy series and wins for stars Jack Klugman and Tony Randall over the course of its five-season run. (In 2015 Marshall served as a consultant on a CBS remake of the series that starred Matthew Perry and Thomas Lennon.)

Marshall penned the 1971 pilot for “Happy Days,” which was recycled in 1972 as a segment of ABC’s comedy anthology series “Love, American Style” called “Love and the Happy Days.” George Lucas asked to view the pilot before deciding to cast Ron Howard, who starred in it, in “American Graffiti,” released in 1973. “Happy Days” debuted as a series on the network in 1974, riding high on the wave of 1950s nostalgia generated in part by the success of “American Graffiti.”

During its peak, “Happy Days” was the No. 1 show on television during the 1976-77 season, No. 2 in 1977-78 and No. 4 the following year, and Winkler’s the Fonz became a cultural touchstone, with his leather jacket eventually landing in the Smithsonian. Years later Marshall acknowledged being the one behind the idea, for a 1977 episode, of putting Fonzie on water skis — an idea so outlandish that it spawned the phrase “jumped the shark,” said in reference to a show that is clearly past its prime.