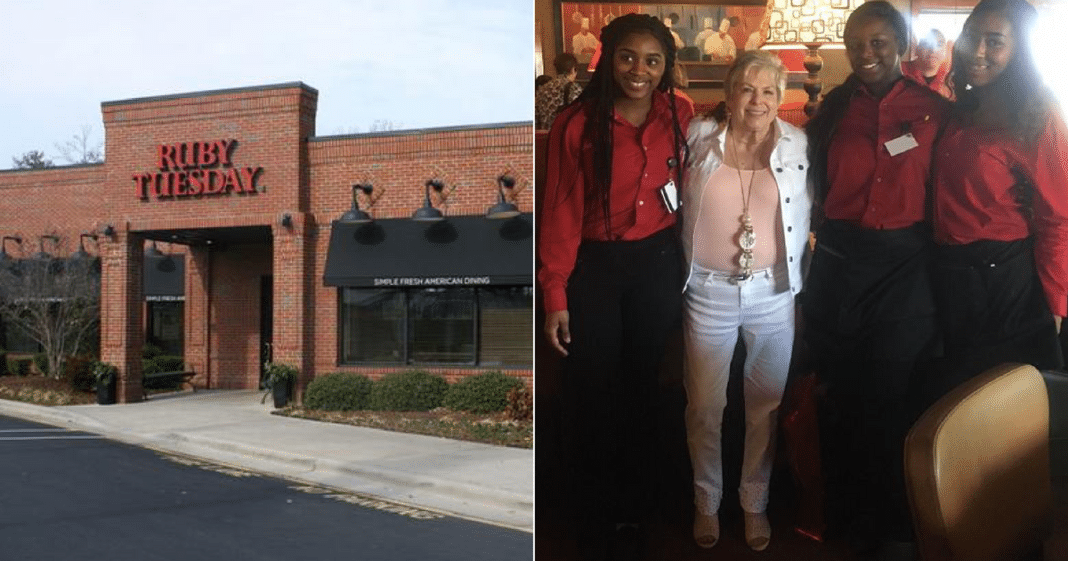 Mother’s day is a special day for many mothers. These women nurture and love, support and encourage their children. For this one day every year, we honor these women who give so much of their lives and themselves to those they see as their children. But some women don’t receive the proper recognition they deserve on this very special of days.

Some children have lost their mothers. Distance might separate mothers from their children. Barbara Foy of Horry, South Carolina has a son; she hasn’t heard from him in some time. She thought perhaps he might call her on Mother’s day. Sadly, he didn’t. Barbara decided to treat herself to lunch at a local Ruby Tuesday’s. It was here when her day would do a complete 360.

While her server chatted with Barbara, she learned that the woman dining alone had no one to celebrate Mother’s day with. Saddened and moved, Christianna Smith, Mariah Brown, and Kabria Hasty opted to do something about it. The servers put a gift basket together for Barbara; after they presented it to her, they notified her lunch was on them. A customer heard what the staff had done and gave her a rose too. 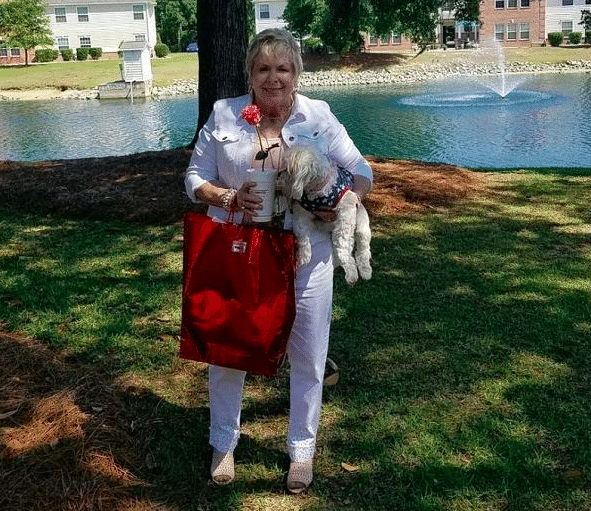 “I think we were all almost in tears by the end of the story,” said Lauren Nave, the restaurant’s manager. “We wanted to make sure that she knew how special she was on Mother’s Day.”

Barbara was deeply touched by the gesture, telling everyone “I really felt like I was queen for a day…mother for a day! I’ve never been made to feel so special.”

Foy plans to take the women out to a lunch date to repay them for what they did, but she feels the impact they made on her is impossible to reciprocate. Ruby Tuesday is trying to repay them, too: As a token of their appreciation, they’re giving Smith, Hasty and Brown $1000 each.

“This is a life-changing experience for me. Those girls are so special, the managers, all of them — couldn’t have shown me so much kindness. They told me I was part of their family,” Foy said.

That night around midnight, Foy reached her son on the phone and told him about her day. He was blown away.

“He does love me,” said Foy as she chuckled. “I bet he won’t forget Mother’s Day again or forget to call his poor little mama.”

Every mother should be treated like a queen and not just on Mother’s day. The folks at Ruby Tuesday’s are rockstars for making Barbara feel so special at a time when she needed it most.